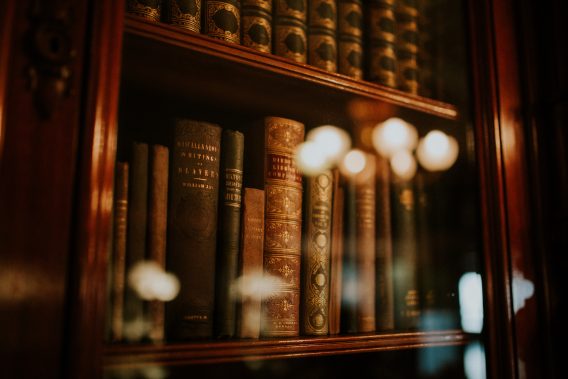 The church played an important role in the abolitionist movement.  One New Jersey Church wants to continue that history by converting its parsonage into a museum honoring the well-known abolitionist Harriet Tubman.

Macedonia Baptist Church in Cape May, NJ announced the building project this past Sunday.  Cape May developer Robert Mullock and his son Zack Bullock signed an agreement with the church that will allow them to lease the property while they transform it into a museum.

While the parsonage has undergone modifications over the years, portions of the building date as far back as 1799. The structure, which once housed the church’s ministers, has not been occupied in over 30 years leaving it in need of much repair.

The expected completion date of the museum is in 2020, which will coincide with the Federal Government’s release of the Harriet Tubman $20 bill.

Although Tubman was not known to be a member of Macedonia, her presence in the Cape May area is well documented by biographers and played an important role in her abolitionist efforts.

“We know that she spent time here in the 1850s and worked here to make money so that she could bring more people to freedom,” Robert Mullock told The Press of Atlantic. “We don’t know exactly where she worked, but historians say she was probably here at other times as well.”

Tubman not only advocated for the abolition of slavery, but also freed countless slaves through the Underground Railroad.   Her record of “never [losing] a passenger” earned her the nickname Moses.  According to her friends, it was her faith in God that gave her the strength to free so many slaves.

The museum, which will sit among other historically significant structures, will also highlight African American history in Cape May.

This is not Macedonia’s first attempt at restoring the parsonage.  The church has unsuccessfully attempted to restore the building in the past for community projects, but Zack Mullock believes this time will be different.

“People are really excited about this,” he said. “When Cape May puts its mind to something … when that happens, there’s success. There’s a lot of support for this.”

The community will raise money to fund the project, and the museum will be dedicated to the late Rev. Rober Daivs, the longtime pastor of Macedonia.