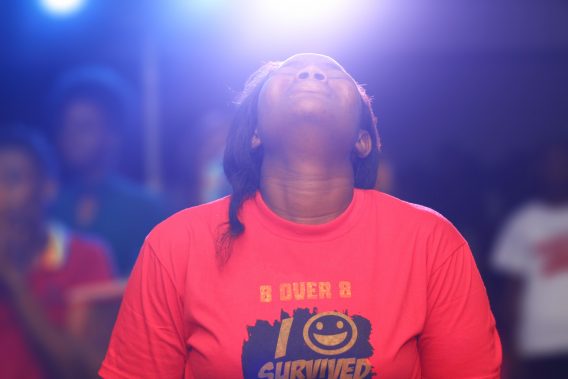 Judge Aisha Clark started the annual Gospel Explosion to honor her late uncle, the Rev. Derrick A. Nation. Sadly, seven years ago Rev. Nation lost his life to suicide. Judge Clark described that experience as, “…life changing. You wake up and you never expect that to be your story,” she stated in an interview.

After her loss, Judge Clark knew she had to channel her pain into something positive.

“What you want to do is make sure that no one ever has to feel what you felt—no one ever has to lose a loved one, and no one has to ever believe that their life doesn’t matter.”  The result was the creation of an annual program that not only entertains but educates the community.

The event, which is scheduled to start at 7 pm, will include singing, mime performances, spoken word and other artistic forms of worship. All local choirs and groups are welcome to participate.  No reservation is required. Participants can sign up at the door.

Special guests slated to perform are Ora Alise Greely, Pastor Seane Kelley and Victory, the Unlimited Brothers, and others. This event is free to both performers and participants.

In addition to great music, the Gospel Explosion will share poignant stories and testimonies from suicide survivors, as well as include time for prayer.

According to Judge Clark, data from the American Foundation of Suicide Prevention shows that suicide is the 10th leading cause of death in the United States, and for every successful suicide, there are 25 attempts.

If you or someone you know is suffering from thoughts of suicide please call the National Suicide Hotline at 1-800-273-8255.