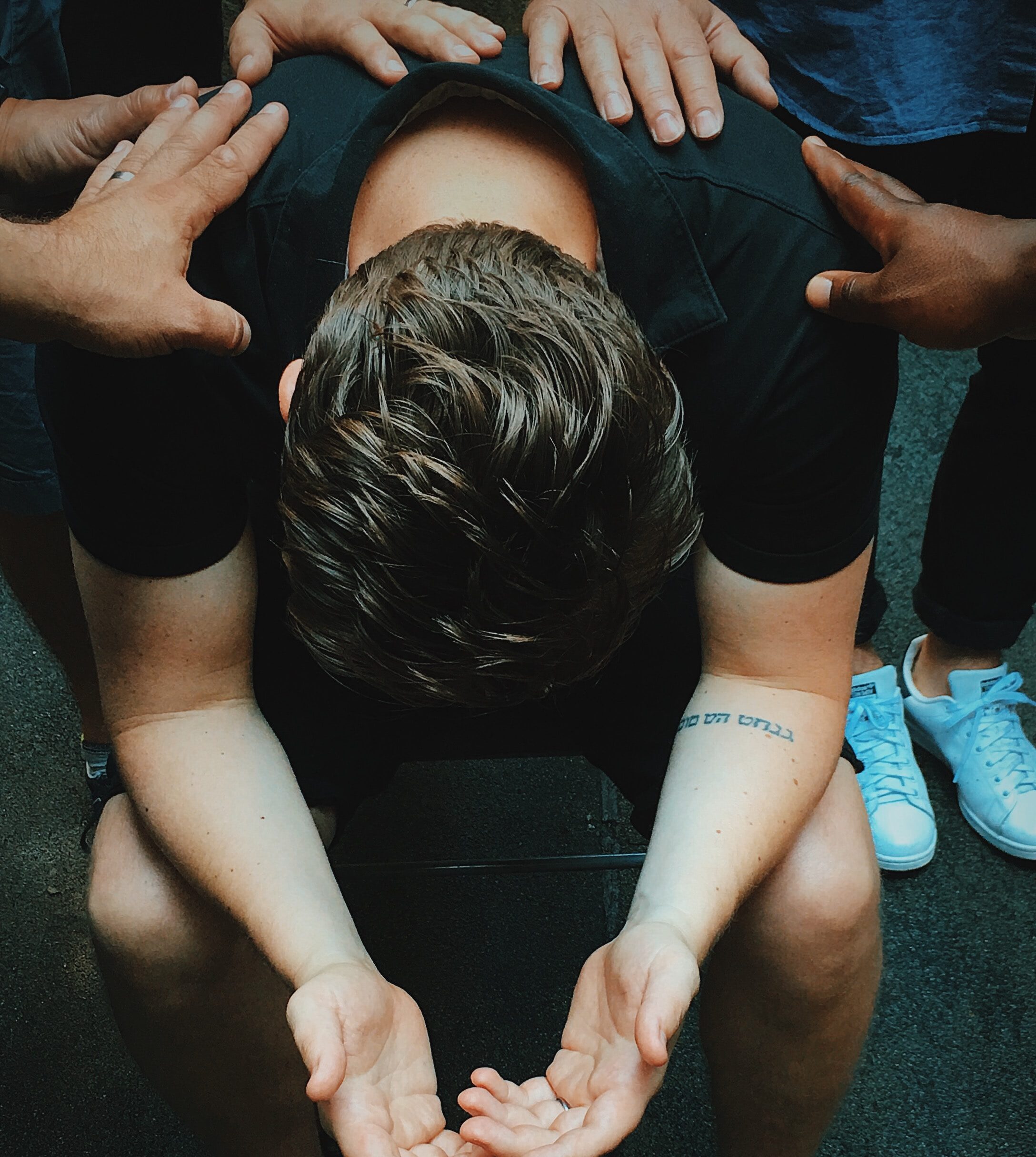 In the last five years, Christ Episcopal Church of Charlotte, North Carolina has suffered six suicides. In response to such devastation, they decided to create the Survivors of Suicide (SOS) group which meets twice a month.

While these tragic events caused this 6,400 member church to prioritize mental health, the SOS group is not Christ Episocopal’s first time addressing this epidemic.

The congregation has been focusing on mental health since 2008 after they realized that members were dealing with hardships in their personal lives during the recession. Christ Episcopal decided to create a forum called “The Wisdom of Contentment” allowing members to share their struggles.

“It made our pain so public, and so widely shared,” said the Rev. Chip Edens, the church’s rector. “It defrosted us. It opened us up more deeply to the struggles of our members.”

The church has also “helped one member establish a nonprofit residential mental health center and another launch a one-woman crusade to educate people about bipolar disorder.”

Currently, the church is looking to hire a wellness director. This position will focus on mental health by giving people a holistic perspective of what it means to live a life that is well.

Many have benefited from the church’s SOS group.  Jon and Sarah Kocmond joined SOS after their teenage son, Nathan committed suicide. Since the tragic incident, Jon Kockmond has relied on his relationship with the Lord.

“The thing that has sustained me is my faith. I’ve become closer to God and the Holy Spirit. The act of sharing stories with others, sharing grief with others, is therapeutic,” Jon said. “If we need love to overcome sorrow, what greater source than God?”

If you or anyone you know struggles with thoughts of suicide, please call National Suicide Prevention Lifeline: 1-800-273-8255.