Awaken the Dawn: Praising into the Promise 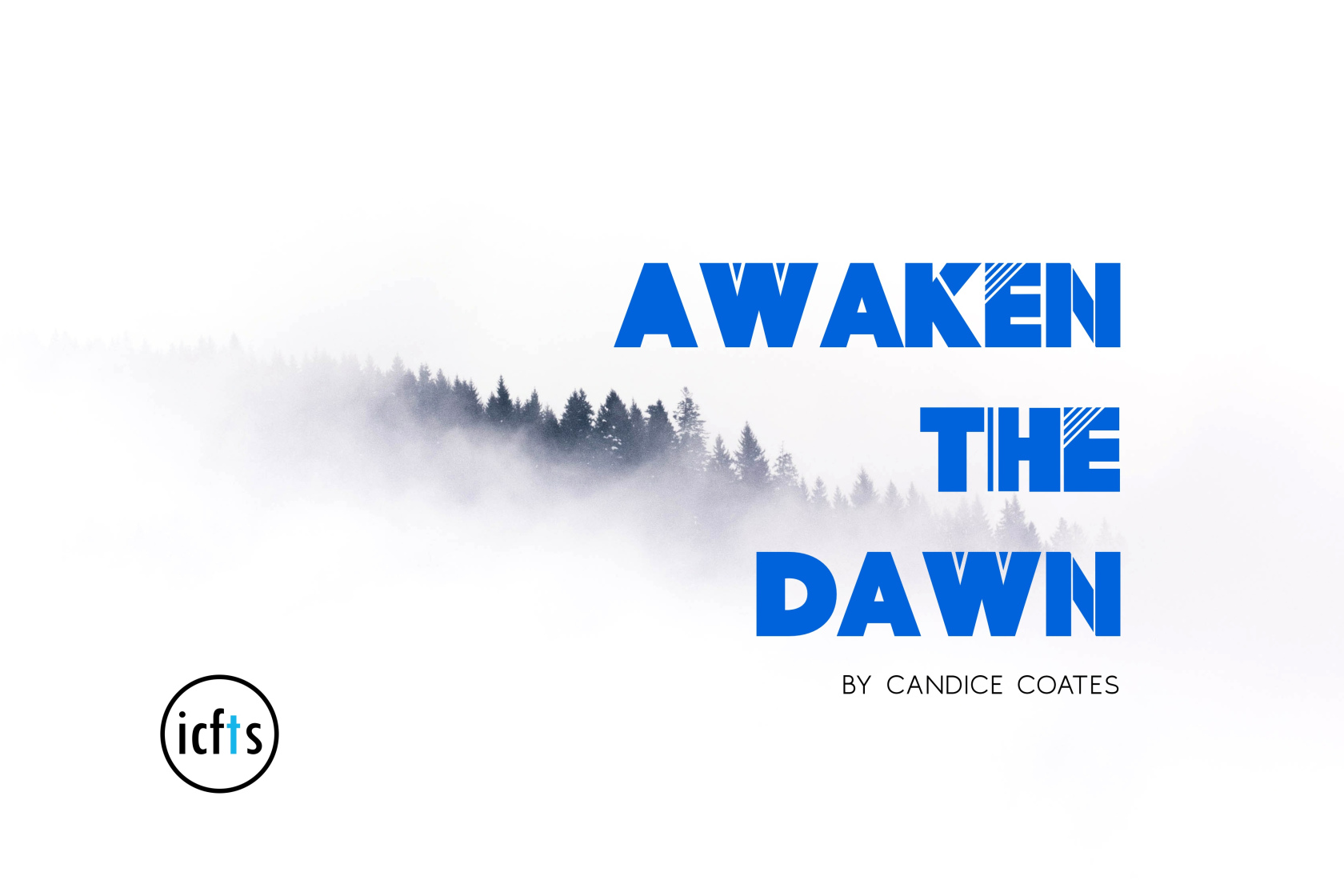 Psalm 57 is a Psalm of David written while he was on the run for his life, hiding in caves from King Saul. For a lengthy amount of time, too much time for the innocent to run from the wrath and heat of anyone’s jealously does David in the aftermath of being anointed king, returning to tend his father’s sheep, killing Goliath–the champion of Israel’s enemy, flee to the caves in obscurity to preserve his life from the king and father-in-law he has pledged to serve.

Talk about trouble within the family.

Despite the many attempts on his life by his father-in-law, the then reigning king, Saul, does David still remain in his righteousness and presses deeper into the goodness of the Lord, even though there were times bitterness tried to sway him.

In this instance, David, in the back of a dark cave cries out to the Lord and with complete and blessed assurance declares that he knows His God will deliver him, and because of that truth, he begins to praise him.

In verse eight of the Psalm, David says, “I will awaken the dawn.” What is so significant about this statement? The power blooms from the very decisive decision that David made that even in the darkest and lowliest of places, even with his present circumstances being the polar opposite of all that God had anointed him for and promised to him, he was not only going to praise the Lord with the expectation that things would be as they were promised, but he was going to praise in the midnight hour and not wait until the morning came.

He determined to awaken the dawn with his praise!

It was David himself who penned Psalm 30, which tells us in verse five that “…weeping may endure for a night but joy comes in the morning.” But in the span of time between Psalm 30 and Psalm 57, while his life is on the line, and he is running from his enemy, David makes the decision that because he knew the Lord, his Deliverer, was faithful and trustworthy, he was not going to wait until morning for the joy to come, he was going to bring joy and accelerate the dawn of the morning even in the darkest hour with his praise!

In the darkness, he brought forth light and worshiped the Lord! And sure enough, the Lord not only delivered him, but He delivered Saul right into his hand (I SAM. 24).

PAUL AND SILAS AWAKEN THE DAWN

“But at midnight Paul and Silas were praying and singing hymns to God, and the prisoners were listening to them. Suddenly there was a great earthquake, so that the foundations of the prison were shaken; and immediately all the doors were opened and everyone’s chains were loosed.” ~ACTS 16:25-26

Here are Paul and Silas, walking in faith and in the midst of their dark circumstances, they open their mouths, awaken the dawn, and the Lord opens up their prison and sets every captive free!

Beaten and bloodied, sitting in filth and darkness, surrounded by the stench of death and circumstances that are outside of their own ability to handle and instead of being bitter, they open their mouths and worship the Lord. And their worship is so pure and sweet that the Lord dances until His presence brakes their chains and opens the doors that held them bound!

HOW TO AWAKEN THE DAWN IN YOUR LIFE

David could have been bitter over what was happening to him, but instead, he remembered what the Lord had promised, how He had delivered Him before, and the very fact that He was worthy and He worship (I SAM. 17:37).

The Lord had given Paul a Word that he would preach the gospel in Rome. And though he sat in a prison cell, unjustly beaten, and everything around him looked contrary and felt contrary to the promise, he had to know in his heart that the promise still stood.

Isaiah 65:24 says, “It shall come to pass That before they call, I will answer; And while they are still speaking, I will hear.”

We can awaken the dawn in the darkness of our moment because we know that even before we reach our midnight hours, Christ Jesus has already sent our deliverance and answer.

ARE YOU AWAKENING YOUR DAWN?

No matter the hour you find yourself in, no matter the pain or the contrary appearances that contradict what the Lord has spoken to you, if He has spoken, know that He remains faithful and HE will do what He said. In fact, He already has.

Be confident, even in the midst of tears and darkness, and like David and many who came after him, awaken your dawn. Your Deliverer is faithful!

For more encouragement, do read PSALM 62!