This Seminary is Setting Aside $1.7M to Make Reparations | Ambo TV
Featured Posts

This Seminary is Setting Aside $1.7M to Make Reparations 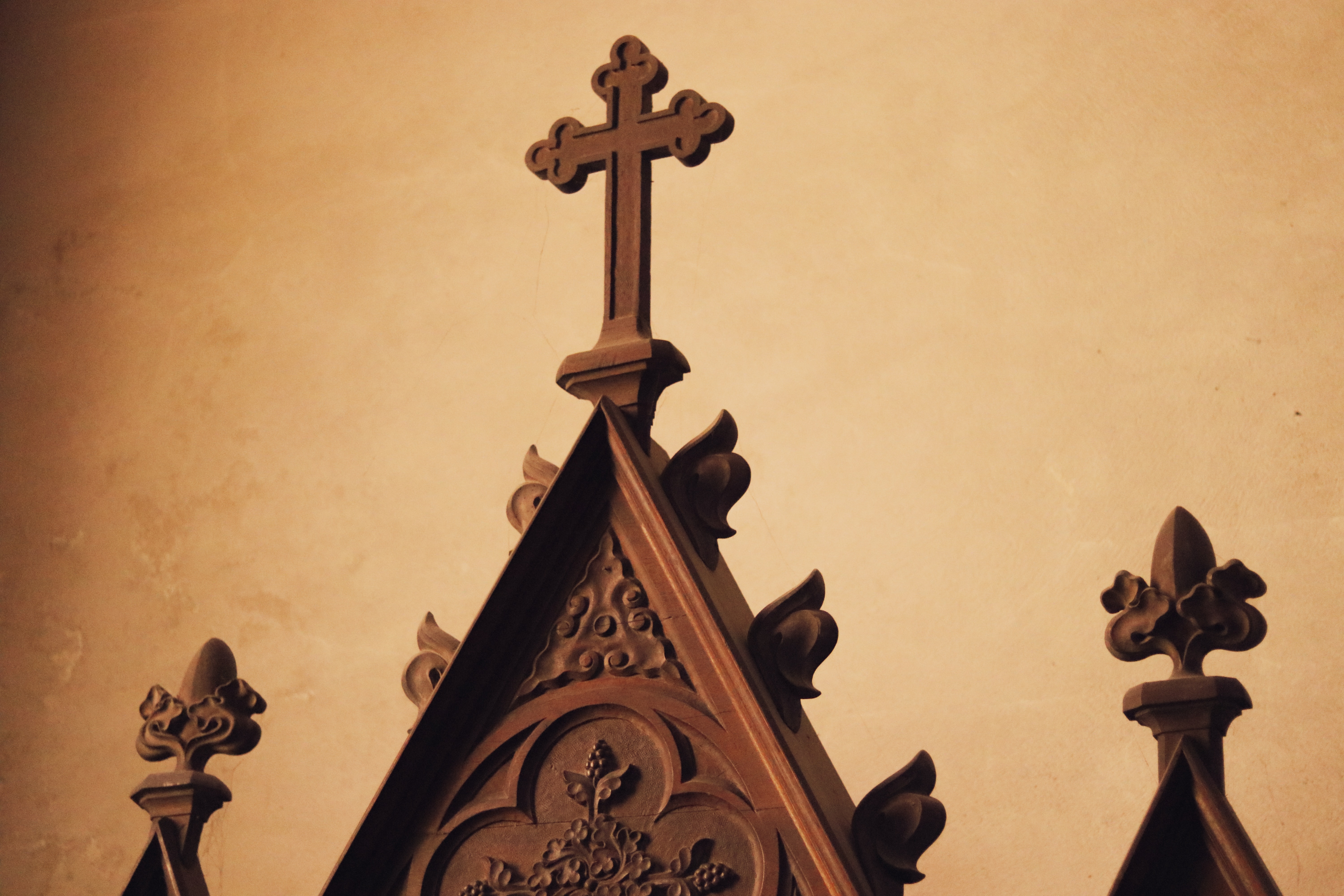 Last week Virginia Theological Seminary announced the creation of an endowment fund that will support reparations. They have already designated $1.7M for the fund.

Founded in 1823, VTS has become the flagship seminary of the Episcopal Church. As the seminary approaches its 200th anniversary, one of its endeavors is to focus on what it calls its “past sins” of slavery and segregation. The fund is meant to “start to repair the material consequences of our sin in the past.”

“This is a start,” explained the Very Rev. Ian S. Markham, Ph.D. dean and president of VTS. “As we seek to mark [the] Seminary’s milestone of 200 years, we do so conscious that our past is a mixture of sin as well as grace. This is the Seminary recognizing that along with repentance for past sins, there is also a need for action.”

Slavery was officially abolished in American in 1865 with the signing of the 13th Amendment. Prior to that, VTS used enslaved African Americans to work on its campus. When slavery ended, the seminary perpetuated its legacy by engaging in racial segregation until 1951, when it first admitted a student of color.

Now, with the founding of the endowment, VTS hopes to heal from its past. The program will be run by the Office of Multicultural Ministries.  Each year it will allocate resources for those who have a need and meet certain criteria, such as being a descendant of enslaved persons that worked at the Seminary, African American alumni/ae of the institution, and other activities and programs that promote justice and inclusion.

The Director Rev. Joseph Thompson, Ph.D. applauds VTS for having its attitude of repentance match its actions. He is hopeful that this can be transformative, not only for the school but also for those who receive the funds.

“This initiative has the potential to be transformative…the commitment of these financial resources means that the institution’s attitude of repentance is being supported by actions of repentance that can have a significant impact both on the recipients of the funds, as well as on those at VTS.

Thompson also expressed his belief that the full implications of the endowment can expand beyond VTS, and start a larger, national conversation about our country’s past.

“It opens up a moment for us to reflect long and hard on what it will take for our society and institutions to redress slavery and its consequences with integrity and credibility.”