5 Weird Stories In the Bible 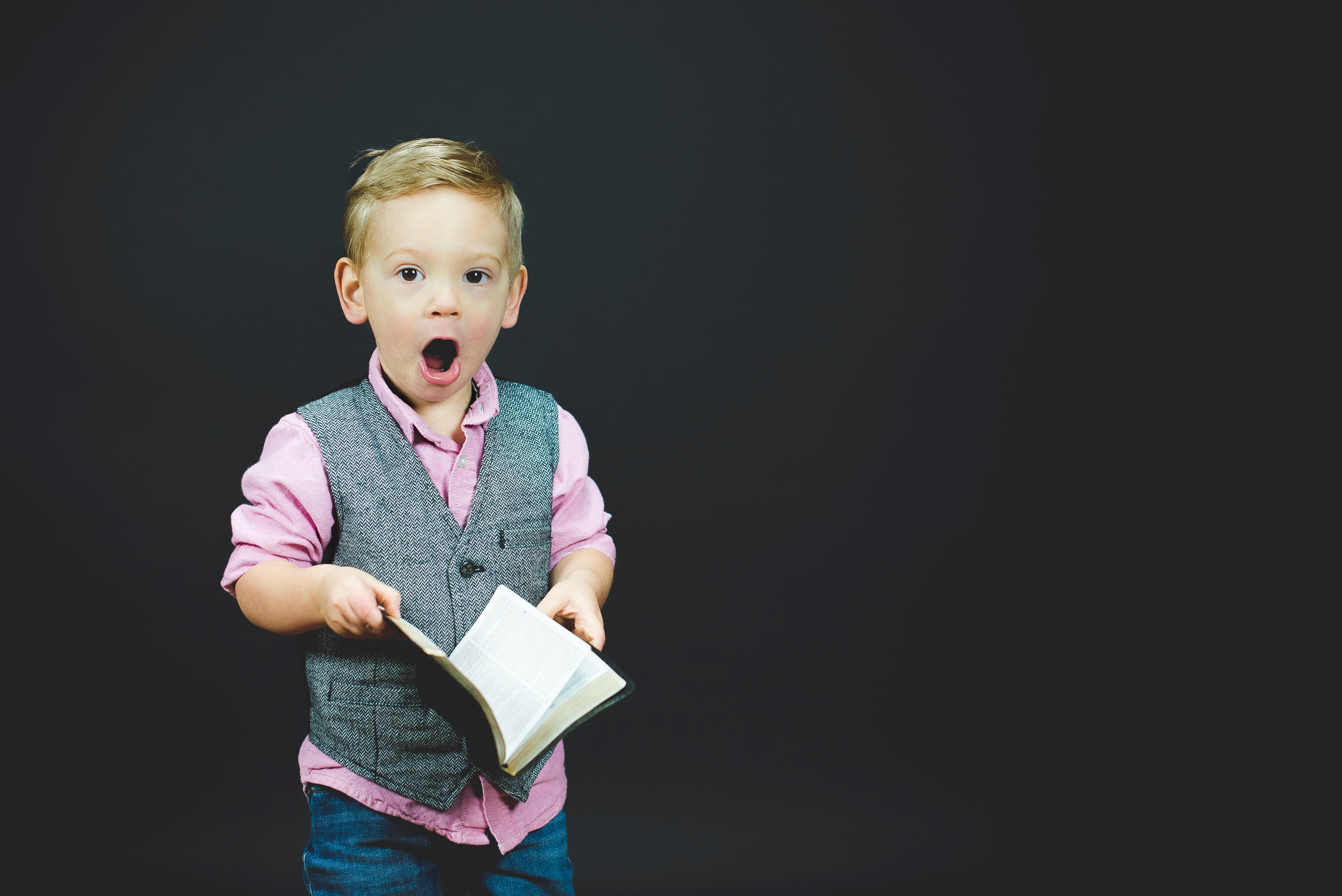 I’m sure you’re probably thinking “isn’t the Bible nothing but a bunch of weird things like people rising from the dead or being swallowed by big fish?”

While it is true that the Bible is filled with miraculous stories, there are some events in the sacred text that are just strange and rarely get mentioned in sermons.

To make sure you’re not missing out on some of the most fascinating parts of the Bible, here is a list of five of the weirdest stories found in it. 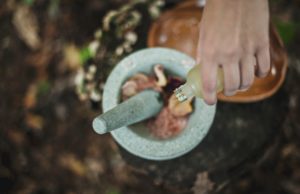 Picture it, King Saul, the first king of the united kingdom of Israel, is coming to an end of his kingship, but he doesn’t quite know it.  He needs some answers before he goes into battle. Typically he would seek guidance from the man of God, but the great Prophet Samuel is dead and God is no longer communicating with the king.

So what does Saul do? He visits the witch of Endor. This is extraordinary for many reasons, one of which is that it’s illegal to consult a witch during this period. After being relieved of her fears that the king’s visit is some kind of royal sting to crackdown on witches, she conjures up the dead prophet Samuel. Yeah, that’s right, she brings Samuel back from the dead.

Needless to say, Samuel was not happy. His response was epic, but you’ll have to read it to find out how this goes for Saul. Here’s a hint, it’s not good. 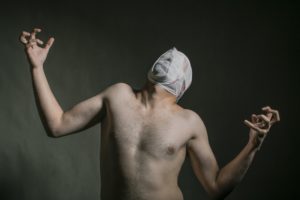 We all know that Moses spoke to a burning bush, led Israel into freedom and parted the Red Sea, but not too many people are familiar with the time God tried to kill him on his way to Egypt. In a rather brief passage, only two verses, God goes from instructing Moses on what to say to Pharaoh when he gets to Eygpt to almost killing him.

Thankfully, the quick thinking and action of his wife Zipporah spared Moses from God’s anger. What did she do? She cut off the foreskin of her son and threw it at Moses’ feet.

Why was God mad? Why did Moses’ wife know to cut off their son’s foreskin? What exactly is going on in this passage? So many questions, so few answers. 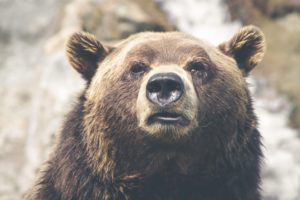 Elisha was the protégé of Elijah, the powerful prophet who was taken up to heaven by chariots of fire. Shortly after assuming Elijah’s mantle, Elisha performs a rather peculiar, and seemingly petty, miracle.

On his way to Bethel, a group of young men (some translations use the words “young boys”) begin to mock him saying “Go away, baldhead! Go away, baldhead!” As you can imagine, Elisha was not here for it! He cursed the young boys in the name of the Lord, and if that wasn’t enough, two she-bears came out and mauled the 42  boys.

While this may seem, and indeed is, extreme, there are possible explanations of what’s going on here, and it’s not simply that Elisha is being petty. 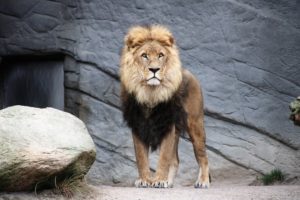 Speaking of animal attacks, this brings me to the next strange story of an unnamed prophet.

During the reign of King Jeroboam, the first king of the northern kingdom of Israel (I know it’s a bit confusing), a man of God (MOG) came to warn him to turn from his wicked ways.

The exchange between the king and the MOG is odd enough, but it’s what happens afterward that lands this story on the list.

The MOG leaves the king’s home and goes to sit under a tree. An old prophet hears about the MOG and meets him under the tree to invite the MOG to his home. The MOG tells the old prophet he can’t because God instructed him not to eat or drink while there and to not go home the same way he came.

Well, on his way home the MOG is killed by a lion. His body was thrown on the side of the road where the lion and a donkey stood next to it. When the old prophet learns of this he responds, “It is the man of God who disobeyed the word of the Lord, therefore the Lord has given him to the lion…”

What is baffling about this story is how the old prophet takes no responsibility for misleading the MOG, but rather seems to blame the MOG for disobeying God.  The old prophet never seems to receive any kind of punishment for his behavior!

Again, so many questions. 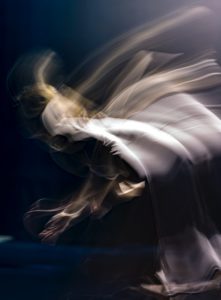 Daniel is a book filled with mysteries, so it’s a little hard to chose just one. But the story that most intrigues me is when Daniel describes what appears to be a celestial being approaching him while he stood on the bank of a river.

No one else saw the vision, and it was so powerful that Daniel fell into a trance. When the heavenly man touched him to awaken him,  the being explained to Daniel how he would’ve been there sooner but the prince of the kingdom of Persia opposed him for 21 days. Only after Michael, one of the chief princes, came to help was he freed to come to speak with Daniel.

While understanding the full implications of this story is not easy, it does shed some light on the nature of spiritual warfare that is both remarkable and scary.