Why Did They Do This to the Cha Cha Slide? | Ambo TV
Featured Posts

Why Did They Do This to the Cha Cha Slide? 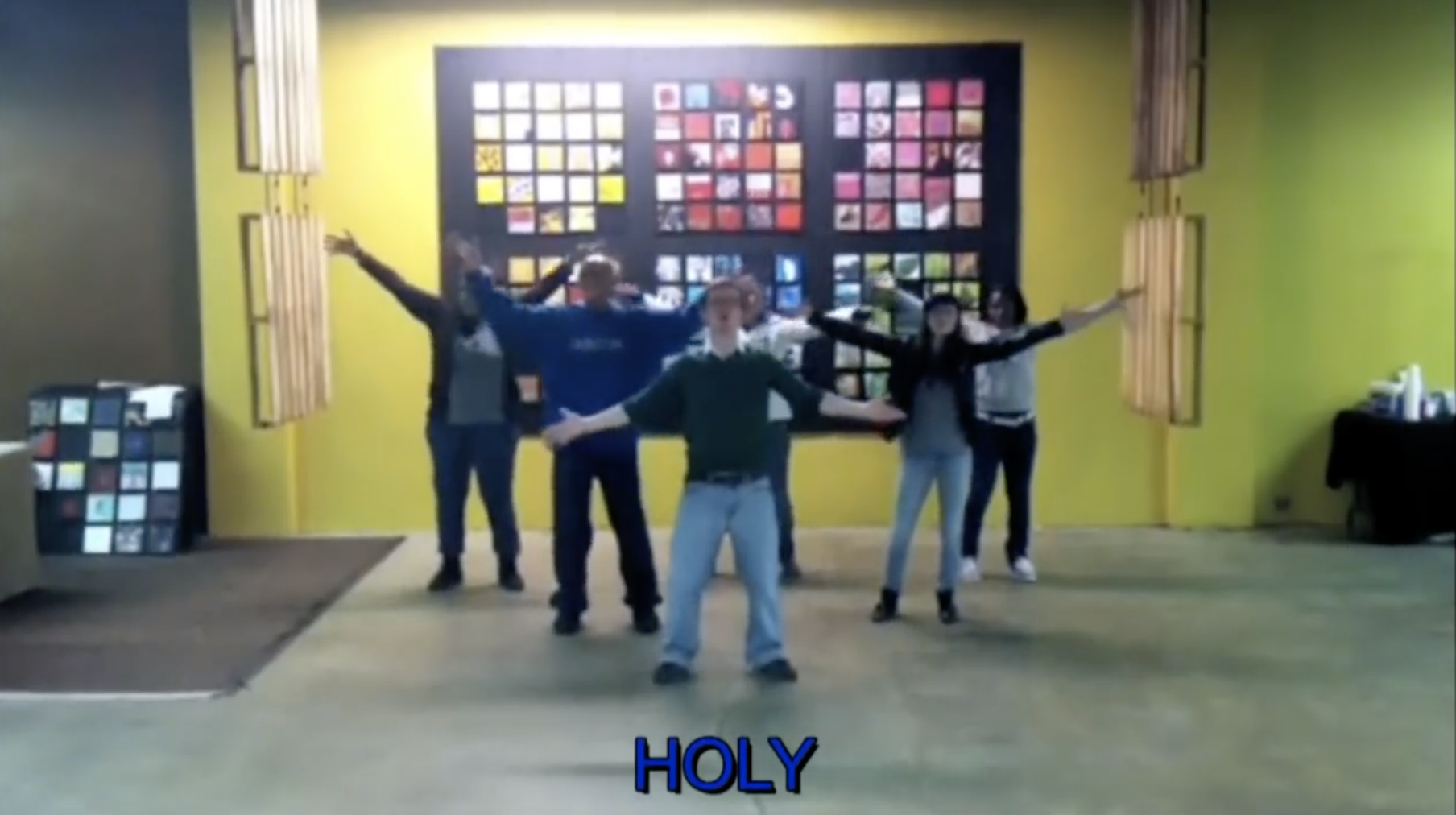 We’ve all been there before. You hear a secular song and think to yourself, this should be turned into a christian or gospel tune. I feel this way almost every time I listen to “Lose to Win” by Fantasia.

The Cha Cha slide, however, is not one of those songs.

Unfortunately, there are those in the world who felt like the beloved line dance needed a holy ghost upgrade. As a result, we now have the “Bible Slide.”

The song was actually uploaded to YouTube seven years ago, but for some reason it has made a resurgence among those who were fortunate enough to miss it the first time around. The video looks like a church youth group got together to execute what they believed to be a great idea.

Honestly, I cannot tell if this is being offered as a serious alternative, or a parody, either way, it is amusing, even if for all the wrong reasons.

Judging from the comments under the video, they are not as amused by this Christian remix. For them, some things are better left “un-remixed.”

“This is why we can’t have nice things,” joked one user. “How was this not been memed into my soul until now. I’m (sic) never cringed so hard,” stated another.

Despite the Christian spin on the song, some users insists that this was definitely not from God.

“I’m a pastor so I think I can say this, Jesus does not like this,” wrote a user.

Christian comedian KevonStage also offered his opinion on the resurfaced song. In a video he captioned “There did NOT need to be a Christian version of the Cha Cha slide,” he attempted to distance himself from this “artistry.”

“You know in the Bible when Peter denounced Christ, he was like ‘Sorry to this man. I never seen him. Never heard of him,'” Kevon asked in an Instagram video. “I never understood why Peter would do that. I was like, come on, that’s your boy Jesus. And then I saw the Cha Cha slide, and I was like, I understand.”

Despite the backlash, I have a sneaky suspicion I will hear this song at the next church event.