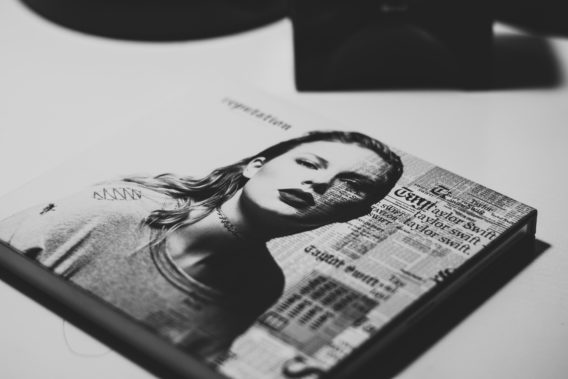 Fame does some strange things to people. And in the pursuit of relevancy, things can get even stranger.

As Christians, we do not hate. We strive to understand others’ points of view. But in Taylor Swift’s new video she takes aim at the hate in America and lumps Christianity right in with it.

While the lyrics of her new song “You Need To Calm Down” very carefully tiptoe around directly calling out Christians, there are very visible signs that do the calling out for her.

Two signs, in particular, that are held up by actors in the video read “Adam & Eve not Adam & Steve” and “Homasekuality is sin!” Homosexuality is misspelled on purpose to, from what I can gather, imply that Christians are just plain stupid and can’t spell. So much for subtlety, I guess.

Some might find this to be odd behavior from a woman that went to Catholic school, and grew up on a Christmas tree farm! Yup! I’ll say it again just in case the people in the back didn’t hear me. HER PARENTS OWNED A CHRISTMAS TREE FARM!

So, should we take her seriously? Or should we perhaps look at this latest move as aligning herself with hot button issues in an attempt to stay relevant? I mean, we are seeing this bandwagon disingenuous behavior from entertainers more and more as of late.

Taylor also denounced country music a few years back and made the transition to being a full time “Pop Star” without a peep from anyone. So maybe she is just an evolving Christian who has altered her ways, or maybe she truly does not think too highly of all Christians.

Either way, God blessed Taylor with talents most of us will never possess; and free will dictates it is entirely up to her how to use those talents.

Let’s just hope in the future she opens a dialogue instead of fanning the flames of hate.