Todd Dulaney Reveals How This Low Point At Grammys Changed Everything 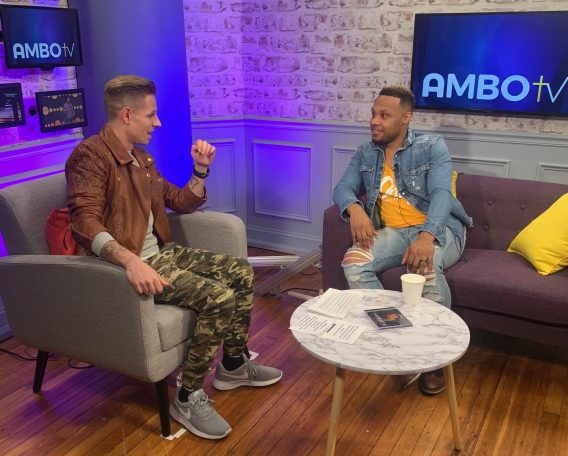 The Grammy Award nomination that should have been a highlight in Todd Dulaney’s career ended up being one of his lowest moments.

Dulaney went to the Grammy Awards in 2017 for his album “A Worshipper’s Heart.” Even though it is an honor to have a Grammy nominated gospel music album, he admitted that it was an unpleasant experience.

“For me, being at the Grammys was one of the lowest moments of my life,” he revealed in an Ambo TV interview. “The reason why I say that is because being a Christian and gospel artist in that arena with all of those big stars in the world, you’re just kind of like a fish out of water.”

The 35-year-old singer-songwriter and composer who helps lead worship at All Nations church in Chicago explained that people were more fascinated with high profile celebrities than gospel music artists.

“Here I am… nobody cares because they care about Kim Kardashian’s here, Kanye’s here. Jay Z is over there,” he recalled. “And so, who is this guy who is this kid. When I left I left straight from the Grammys into Uganda, my band and I.”

Right after the Grammy Awards, Todd remembered questioning his purpose. Then everything changed.

“So I was like man am I even doing the right thing after being so low in my week in LA. I get to Uganda and when I get there, there are machine guns and military when I get outside of the plane,” he recalled. “I whispered to the guy that brought us over. I said, ‘what’s going on?’” 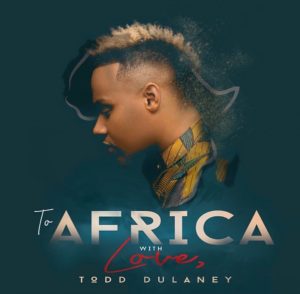 The man reminded him that he was doing great work in the kingdom that was impacting people in Uganda.

“He says, ‘man you are a very important man here.’ So we spent the whole time there where I felt like God was responding to my weekend in L.A. by saying, ‘I know you feel low but on another side of the world I’m working on your behalf,’” Todd stated.  “And so we did three nights of worship there, 75,000 people a night came out. ‘Victory Belongs To Jesus’ was the number one song in the country for a long time.”

The moment was just what Todd needed.

“It was just a perfect time a trip that changed my life forever,” he said.

The music from Todd Dulaney’s trip can be heard in his new album “To Africa With Love” which is in stores now.