Todd Chrisley Leans On His Faith As He Faces Federal Indictment 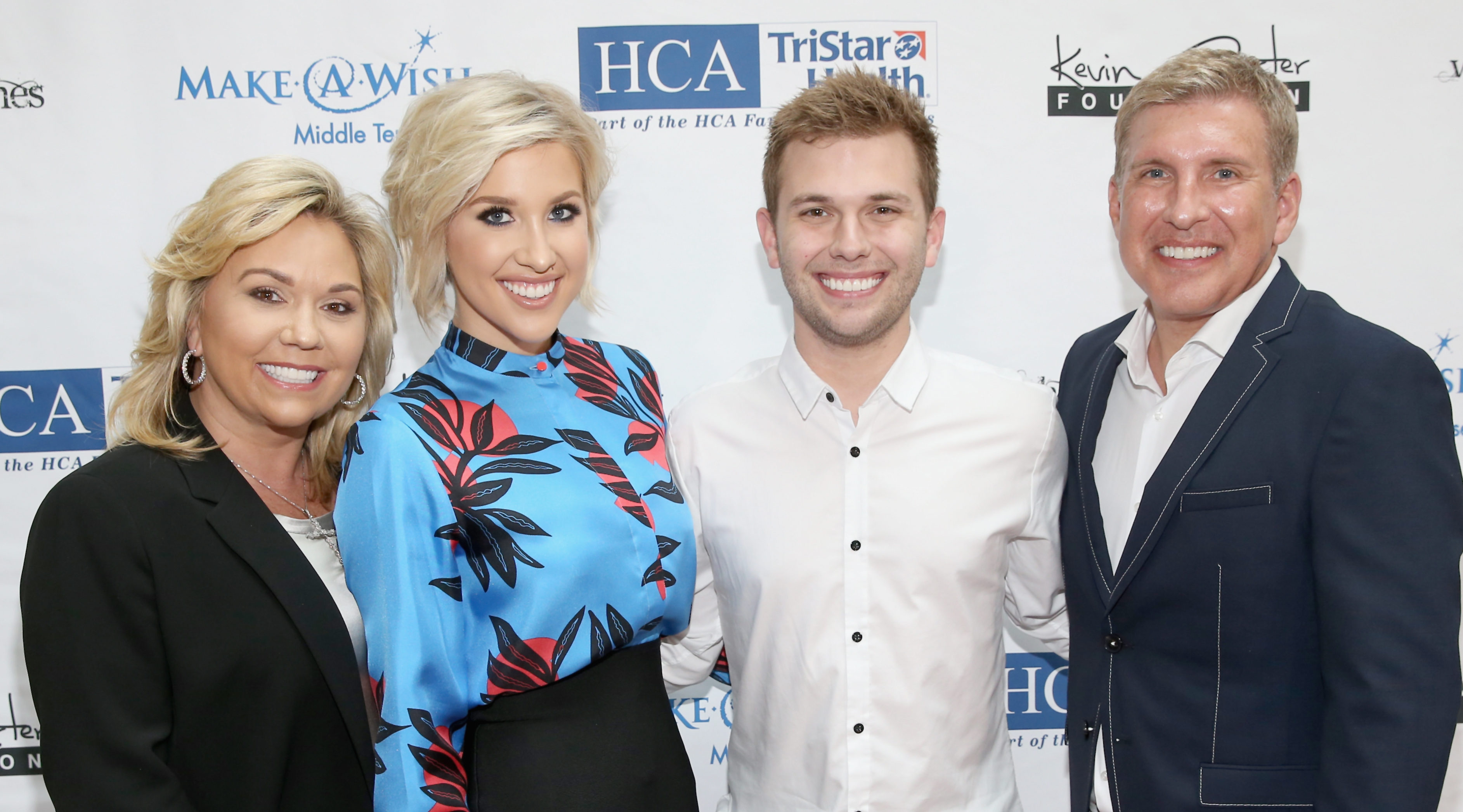 Monday night reality star and Georgia real estate mogul Toddy Chrisley took to Instagram to alert his fans that he and his wife Julie were likely to be indicted on federal charges sometime this week.

In a letter signed by Chrisley, Julie, and “the entire Chrisley clan,” he described allegations of fraud, bullying and lying perpetrated by a former employee, whom he did not name, that was now falsifying evidence against the Nashville-based family.

“It all started back in 2012, when we discovered that a trusted employee of ours had been stealing from us big time,” read the letter. “Needless to say, we fired the guy and took him to court–that’s when the real trouble started. To get revenge, he took a bunch of his phony documents to the U.S. Attorney’s office and told them we had committed all kinds of financial crimes…”

Less than 24 hours after posting his message, a grand jury charged the stars of the USA Network series “Chrisley Knows Best” with a 12-count indicted that included allegations of tax evasion, wire fraud, and hiding assets from the IRS.

Also named in the indictment was Peter Tarantino, a former CPA who is ostensibly the unnamed employee Chrisley referred to in his letter.

Thank you all for your love and support. Our family will forever be grateful ❤️ God bless you all!

Chrisley insisted that he has done nothing wrong and has nothing to hide. He said he wrote the letter before the news broke in order to be transparent with his supporters.

The reality star also expressed his faith that God will defend him during this process, especially if this goes to court.

“Anyway, when all is said and done, we trust in God and God says to us in Jeremiah 51:36 ‘I will defend you. I will be your lawyer. I will plead your case,’” wrote Chrisley, quoting the well known biblical prophet. “We know that if and when this goes to court, the truth will prevail and the charges against us will be exposed for the outrageous lies they are.”

Chrisley went on to quote Proverbs 3:5-6, and ended his statment by thanking his supporters and “coveting” their prayers.

(Photo by Terry Wyatt/Getty Images for The Kevin Carter Foundation)