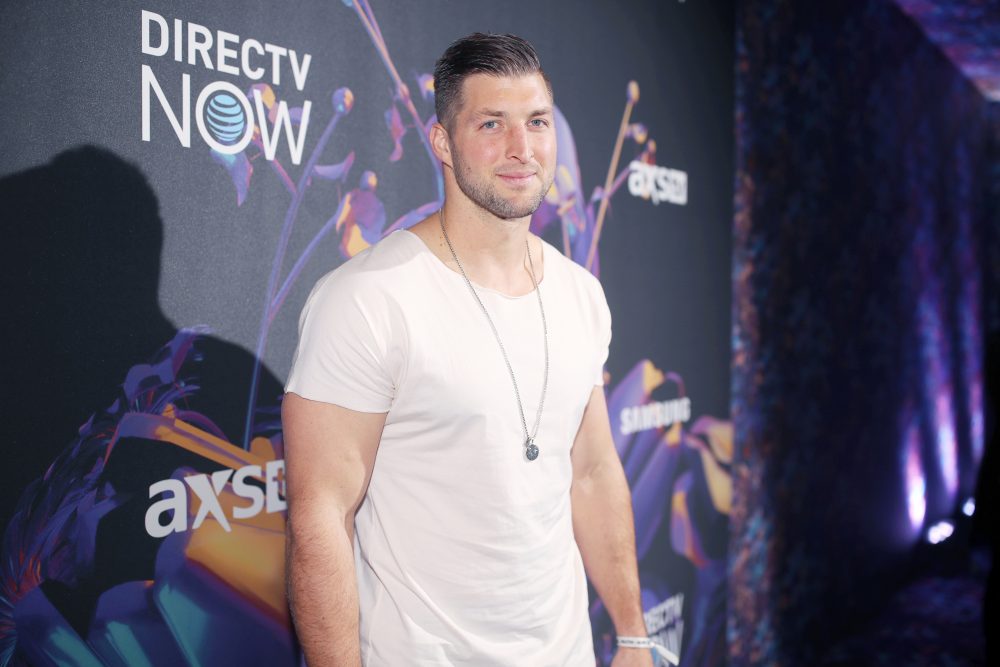 There’s a reason Tim Tebow doesn’t pay too much attention to comments from his critics.

Three years ago, the former Heisman trophy winning college football star who made an NFL run was met with laughter when he announced that he would pursue baseball. Yet, he never let the doubters get in the way of his dreams.

That’s a message that Tebow wants to share with young people.

“It’s really about keeping perspective and not letting other people define you because they sure want to,” he said. “Shoot, I try to encourage young people all the time to not let the world or outside sources define you because you are always going to have critics and naysayers and people that are going to tell you that you won’t, that you can’t, that you shouldn’t.”

The MLB hopeful believes that some of his critics probably have dreams that they never pursued.

“Most of those people are the people that didn’t, that wouldn’t, that couldn’t,” he said.

Instead of being “defined by outside sources,” Tebow pushed past the critics.

“I think the reason people don’t go after things is because of how much you will be criticized,” he said.

For years, Tebow has been encouraging people to live out their dreams.

“I think that God has a specific plan for every single one of us. And I think that we also have choices that we can make to pursue it and I think that one thing I try to share with young people is that you matter and that you’re special, you’re unique,” he said in a previous Fox Report. “That God created you for a reason and a purpose, you aren’t an accident, you are special, you are important. And when you understand that and you look at it that way, you can live that way.”