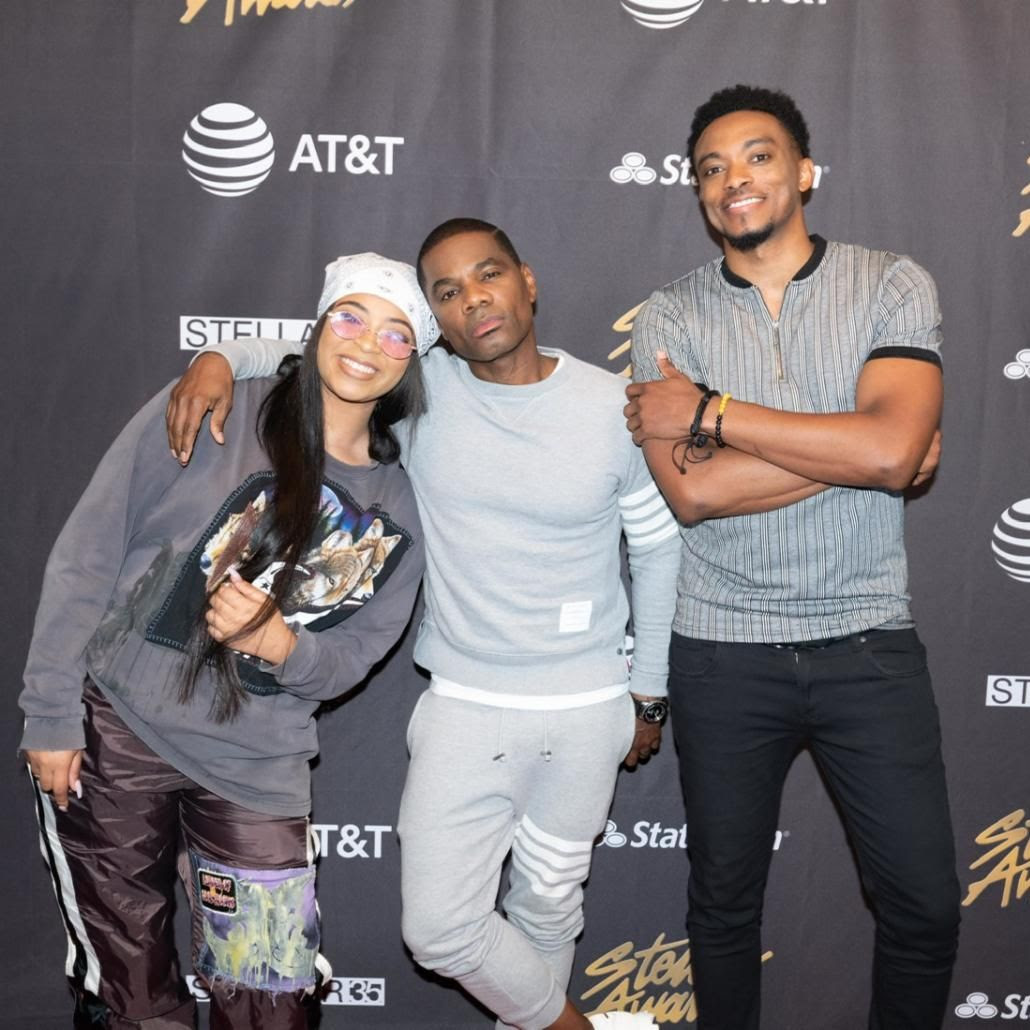 The 35th Annual Stellar Gospel Award show will be held virtually and premiere on BET this Sunday, August 23. Ahead of the annual celebration, the __hosted a virtual red carpet event.

As the world faced concerns over the growing COVID19 pandemic, the 35th Stellar Gospel Awards were originally canceled back in March. However, after many people voiced their desire to have the show go on, Central City Productions decided to do the show virtually. Don Jackson, the founder of the Stellars said this award show is the most inspirational in its 35-year run because so many people are looking for hope around the world.

“This pandemic affected so many things in the genre this year and I want to congratulate Don…This is a chance for us to come together and show the culture the kindness of the Lord and we’re still here,” Franklin said during the red carpet.

While Franklin is no newbie to hosting, this year’s show is the first hosting experience for his co-host Mcrenolyds and Hawthorne. Both felt relieved that the award show was virtual. Now they feel prepared for a live audience. “This is nice to be able to do it in front of ten thousand people,” Mcreynolds stated.

For Hawthorne, she feels honored to be working alongside Franklin on this project.

“I’m just grateful for the opportunity in general. I think being around Kirk and all of his wisdom and just learning not just things that I can take throughout my career, but throughout life. I can’t even express how grateful I am, so thank you so much Kirk” she shared.

Singer and songwriter, Donald Lawrence received the most nominations for his latest project, Goshen. He spoke about the inspiration behind the album.

In addition to honoring those in gospel music, there will be a segment dedicated to the legacy of the late great civil rights activist, Representative John Lewis. He passed on July 17, 2020 from pancreatic cancer. CeCe Winans is scheduled to sing “Bridge Over Troubled Water” as a tribute to him.

Check out the Stellar Gospel Awards will air on BET at 6/5 central.