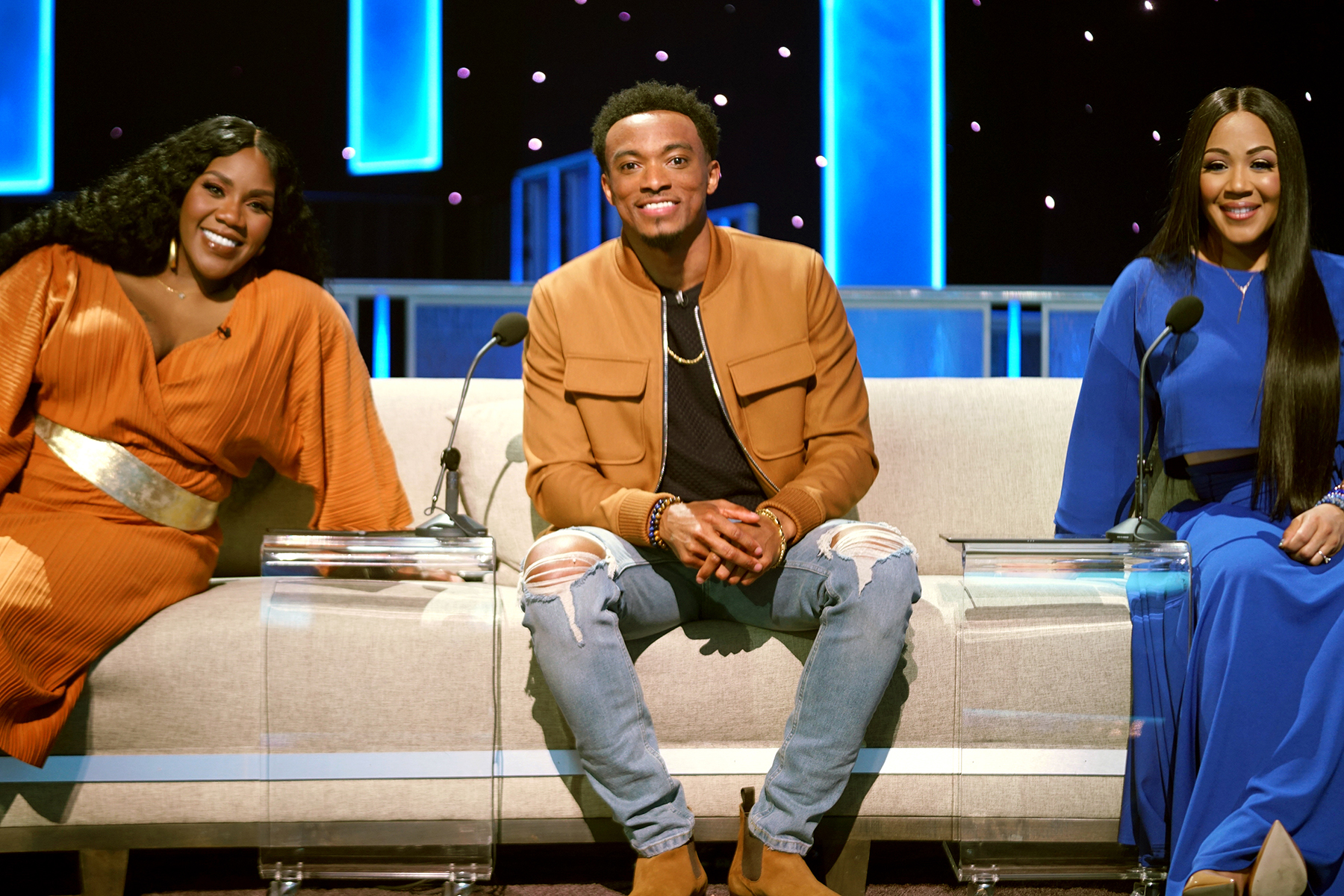 America’s most inspirational singing competition, Sunday Best, will premiere its 10th season on BET on July 5th. Hosted again by Grammy-award winning gospel legend Kirk Franklin, the show will have a live audience and band as it broadcast from Tyler Perry Studios in Atlanta.

In light of COVID-19, this season had to utilize new and innovative technology, techniques, and artist-generated content to complete the production of episodes four through eight. This will allow the audience to join in on weekly praise and worship at a time when America needs it most.

Auditions were held at the House of Hope in Atlanta earlier this year for the popular singing competition. During the auditions, the hopefuls had to perform from a list of sixteen songs, that include gospel classics like “Amazing Grace,” “His Eye Is on the Sparrow,” “Tis So Sweet to Trust in Jesus,” and “Pass Me Not, O Gentle Savior.” The season premiere will highlight the results of these auditions as fans guess who will be the next Sunday Best.

The winner of this season will receive a recording contract with RCA Inspiration, a cash prize of $50,000 and the title “Sunday Best.” He or she will also join the ranks of other successful gospel artists who launched their careers on the show like LeAndria Johnson, Amber Bullock, and Tasha Page-Lockhart.