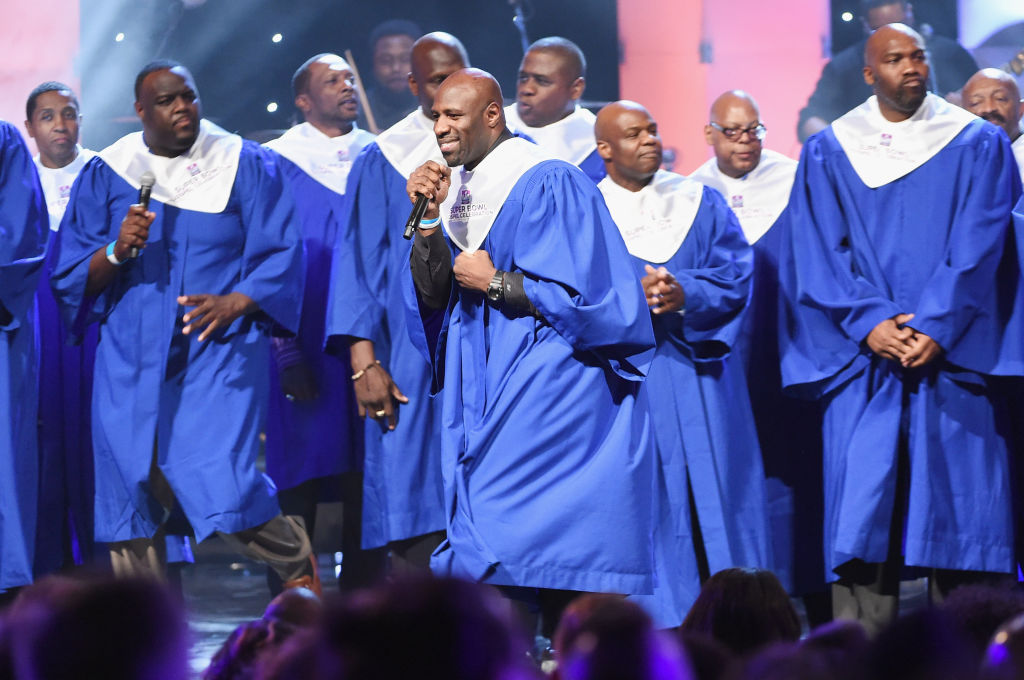 Gospel artists Travis Greene, LeAndria Johnson, and Commissioned Reunion have been named performers for the 21st Super Bowl Gospel Celebration. The NFL Player’s choir will also make an appearance, with more artists to be announced.

Launched in Miami in 1999, the Super Bowl Gospel Celebration is the first and remains the only Gospel concert sanctioned by the National Football League (NFL). Each year this musical event has included some of the top names in both the gospel and secular arenas like Erica Campbell, Fantasia, Faith Evans, Kirk Franklin, Tye Tribbett, Jekalyn Carr, Donnie McClurkin, Natalie Grant, CeCe Winans, The Clark Sisters, and Patti LaBelle.

The show has drawn crowds in the thousands and has demonstrated growth year-after-year, selling out venues in major Super Bowl host cities including Dallas, Tampa, Detroit, Jacksonville, Houston, and Phoenix.

This year the celebration is returning to its birthplace in another star-studded event to be held in the James L. Knight Center in Miami, Fla. The concert will be recorded on January 30 at 7:30 p.m. and will air twice on BET. The one-hour special will premiere on Saturday, Feb. 1 at 8 p.m. EST/ 7 p.m. CST and air again on Sunday, February 2.

The gospel celebration was the brainchild of Marketing executive Melanie Few. In an interview for The Undefeated, Few explained why she chose to fuse faith and football.