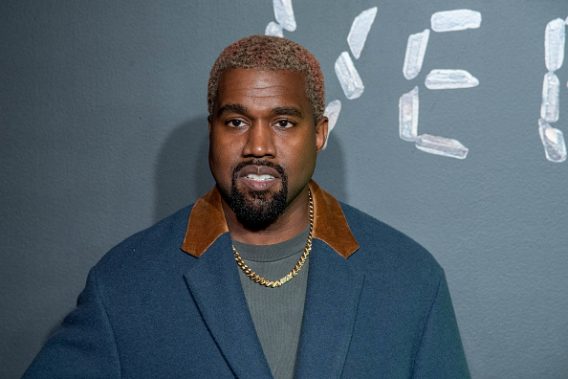 The pastor who founded the YouVersion Bible app is responding to rap mogul Kanye West’s comments about it.

West called YouVersion his favorite app this week, which prompted a response from Bobby Gruenewald, the pastor of the multi-city Life Church and creator of the popular digital Bible application.

“My favorite app too,” the pastor responded to West on Twitter.

On Monday, the rap mogul tweeted about his fondness for YouVersion, the popular Bible app that features scriptures and devotionals. This week, West shared a passage from Hebrews 3:12-15.

“Take care, brothers, lest there be in any of you an evil, unbelieving heart, leading you to fall away from the living God. But exhort one another every day, as long as it is called ‘today,’ that none of you may be hardened by the deceitfulness of sin,” the scriptures says.“For we have come to share in Christ, if indeed we hold our original confidence firm to the end. As it is said, ‘Today, if you hear his voice, do not harden your hearts as in the rebellion.’” (ESV)

When sharing the passage, West called YouVersion “my favorite app” on Twitter.

My favorite app too. 😉 https://t.co/Rm1YWmmopa

This is not West’s first time speaking about his Biblical beliefs. When appearing on his mother-in-laws Kris Jenner’s talk show Kris, West identified himself as a Christian.

“I’m a Christian and I just wanted to always let people know that’s what’s on my mind,” he said on the 2013 show. “It’s important to me that I grow, walk and raise my family with Christian values.”

While West has made his share of controversial statements and music, he has also spoken about identifying with people in the Bible like the apostle Paul.

“Paul … The most powerful messenger of the first century…,” West previously tweeted. “Now we stand here 20 centuries later… Because he was a traveler…”