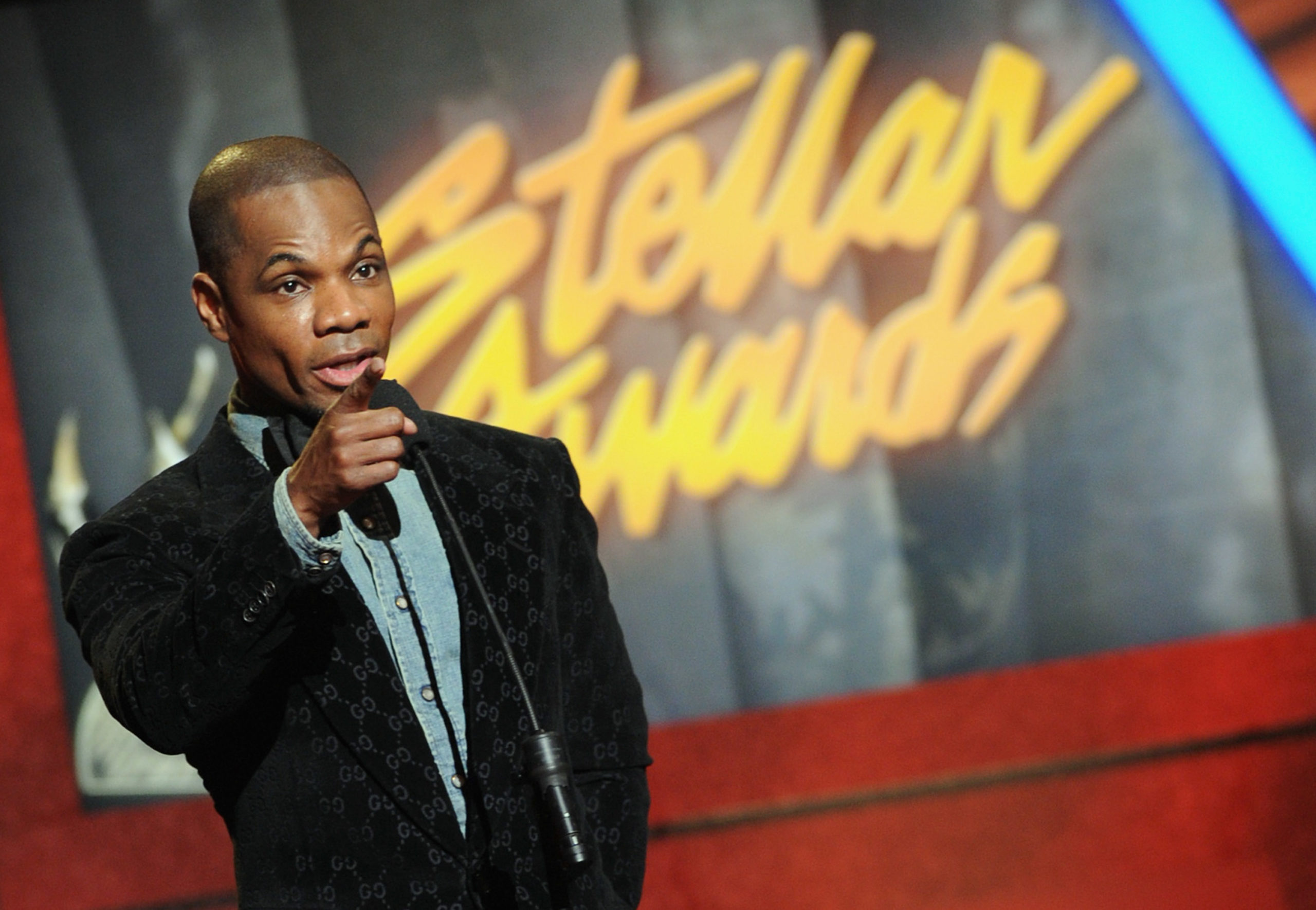 Stellar Awards Founder and Chairman Don Jackson expressed his excitement about this year’s show, which will be recorded in Las Vegas on March 27.

“I am elated to celebrate this landmark 35th year of the Stellar Gospel Music Awards. Our flagship show is now one of the longest-running nationally televised African American awards programs in history,” Jackson commented. “We are proud to honor Gospel music artists and industry professionals for their priceless contributions to Gospel music. We look forward to another spectacular weekend of family-friendly entertainment in Las Vegas.”

The fifteen-time Stellar Award-winning group The Clark Sisters will receive the James Cleveland Lifetime Achievement Award. This is not the first time the sisters have been honored by the Stellars. In 2007 they received the Thomas A Dorsey Most Notable Achievement Recipients.

This year’s James Cleveland honor comes only months before Lifetime is set to release a new biopic on the iconic group, The Clark Sisters: The First Ladies of Gospel, which will broadcast Easter weekend on April 11 at 8 pm.

The Stellars will also provide dynamic performances from the some of the biggest names in gospel music. Not only are both McReynolds and Hawthorn performing, but other popular artists like Hezekiah Walker, Charles Jenkins, Kirk Franklin, Erica Campbell, Toddy Dulaney, and Jekayln Carr are sure to bring the house down.

For more information on the Stellars and for the full list of nominees, visit www.thestellarawards.com