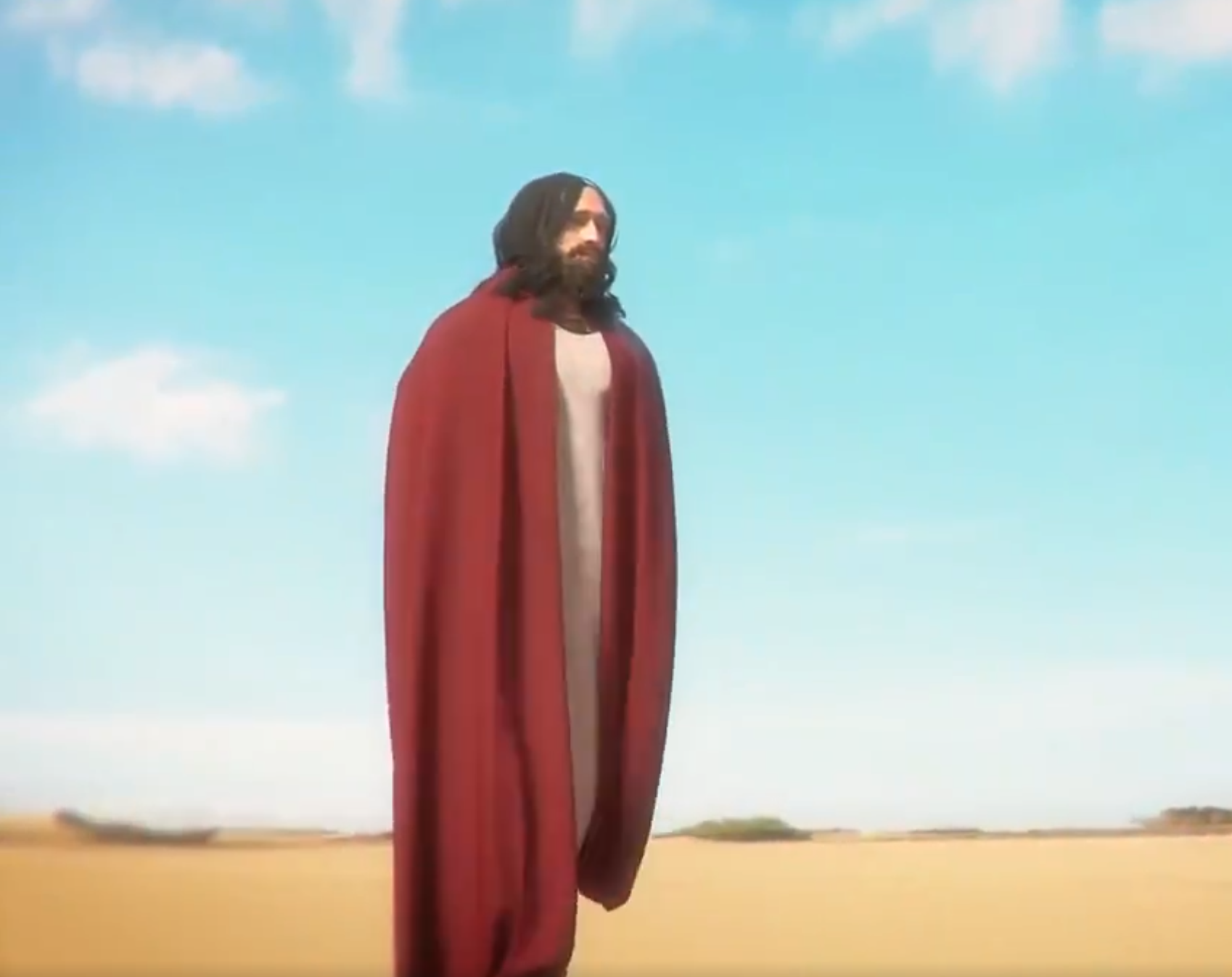 It’s that time of the year where we all rush around town or peruse online to find the perfect Christmas gifts for family and friends. If you’re like Bible teacher Beth Moore, then you can crowdsource this task to your social media followers.

But for those of us without nearly a million Twitter followers to provide feedback, completing our Christmas list can be a bit stressful.

Well, one game developer may be easing the shopping pain with a new video game that mixes faith and virtual reality.

On Saturday, developer SimulaM released a promo video for “I Am Jesus Christ,” a Bible-based video game that allows users to simulate the life of Jesus.

“’I am Jesus Christ’ is a realistic simulator game inspired by stories from the New Testament of the Bible,” reads a description on the developer’s page. “Get into old times and follow the same path of Jesus Christ 2,000 years ago…Have you ever wondered to be like Him – one of the most privileged and powerful people in the world?”

The promo video shows Jesus performing miracles like healing the blind and walking on water. After performing each miracle, the game quotes the particular passage in the Bible where it is recorded.

While it is unclear how one can die in a game where you simulate Jesus, apparently it is possible. Based on the video, each time Jesus performs an act it lowers his heart rate meter. The goal of the game is to do what Jesus did, which is save the world.

“Check if you can perform all famous miracles from the Bible like Jesus Christ. It is a simulation game and you can try to save the world as He did,” the game’s description continues. “Are you ready to fight with Satan in the desert, exorcising demons and curing sick people? Or calm the storm in the sea?”

As you can imagine, the reaction to this game has run the gamut from the  comical to the utterly appalled.

“Bruh, how you supposed to beat the cross level?” one twitter user wrote. Another user offered a hilarious two-word reply “nailed it”

Bruh how you supposed to beat the cross level?

“Yeah yeah so he can walk on water and cure the blind, lets (sic) see him build an IKEA wardrobe using only the tools it comes with,” wrote a Facebook user.

Some people expressed more ambivalence toward the game, which has not yet announced a release date.

“I’m not sure if the creator of this game is going to heaven or hell,” wrote one user on Twitter. “I don’t know how to feel about this,” someone wrote on Facebook .

Still, others found the game problematic.

“How is Jesus and all his disciples paler than me,” a user asked.

“I can’t imagine a believer would deign to play pretend being Jesus in this game,” a Facebook user stated.

“Not psyched about the gamification of my faith,” expressed a Twitter user.

Check out the trailer below and let us know what you think. Blasphemous or creative? Or maybe something else?