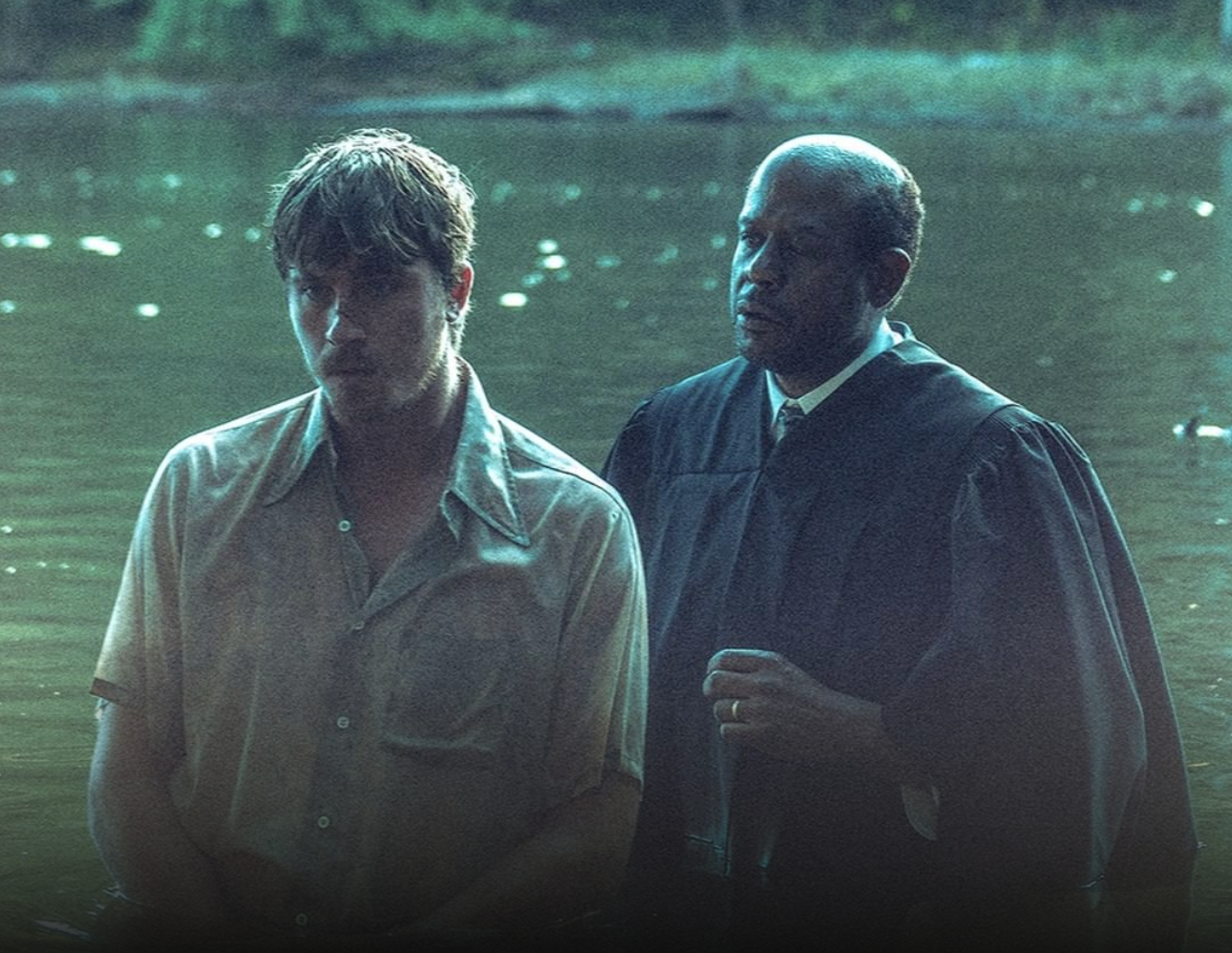 Over one hundred years ago a white lynch mob murdered the Rev. David Kennedy’s great uncle in Laurens County, South Carolina. The tragedy was memorialized in a gruesome photograph that Kennedy keeps in his office at New Beginning Missionary Baptist Church.

The gripping image represents not only a shameful part of American history but also serves as a present reminder for Kennedy to continue to fight for racial justice and reconciliation, an issue he does not foresee ending in his lifetime.

“Racism is a strange kind of organism. It is systemic. And it probably will not go away in our lifetimes,” Kennedy said.

Despite the seemingly inevitable nature of racism, Kennedy is not without hope in the fight against it. His first-hand experience of racial reconciliation is now the subject of the new film Burden, which will be released in select theaters on February 28. The powerful film stars Oscar winner Forest Whitaker and R&B singer Usher, and won the “Audience Award” at the 2018 Sundance Festival.

Burden tells the true story of the unlikely friendship between Kennedy and Michael Burden, a former Klu Klux Klan member. Burden operated The Redneck Shop, a small southern store held in an old theater, that sold various hateful and racist paraphernalia. It also functioned as a KKK museum.

Kennedy, a racial justice and reconciliation champion, fought the hate group and its store for over twenty years. Burden revealed that the Klan’s hatred for Kennedy ran so deep that they suggested to him that he kill the Baptist preacher, a proposition Burden admits he considered.

Eventually, the Klan gave Burden, a trusted member, title to the building. He started to experience doubts about his membership and found himself hungry and homeless along with his girlfriend and child. Kennedy discovered Burden’s plight, and in an extraordinary display of Christ-like love, he fed the struggling family and put them up in a hotel.

The two became friends, and remain so. Kennedy’s example of love led Burden to Christ and he had the honor of baptizing his reformed friend.

In 1997, Burden sold the building that housed the Redneck Shop to Kennedy for $1,000, with one caveat. John Howard, who owned The Redneck Shop, would be allowed to stay and run his store as long as he lived.

Howard allowed the shop to languish in disrepair for years before his death in 2017. Now, Kennedy has full control of the building, which he estimates needs about $500,000 in repairs.

The preacher, who holds church in a converted gun store, does not have the funds needed to turn the old theater into a “building of love.” His hope is that the film will bring attention and financial resources to the renovation project.

The film’s distributor 101 Studios promised Kennedy it will help in the renovation process. They have created a website at RehabHate to accept donations and tell more people about the project and Kennedy’s cause for reconciliation.

“Racism and hatred, they are both destructive and they have no future,” Kennedy said. “But love, forgiveness and mercy will always have a future because they are constructive.”

Check out the official film trailer below.