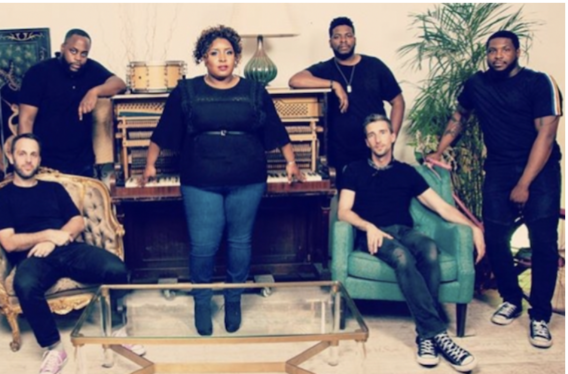 In mid-June, the band released a new album titled “1,” which has been impacting people worldwide from France to Mexico to Australia and many other places.

With so much division amongst Christians today, the group of friends felt that it was crucial to have a band that would change perspectives within the church community. They remember the words of Dr. Martin Luther King, Jr who once noted that “the most segregated hour of Christian America is eleven o’clock on Sunday morning.”

They intend to disrupt this by providing “space and opportunity to experience the freedom, healing, and intimacy of Christ through worship,” according to a statement on their website. “After all, we are 1.” 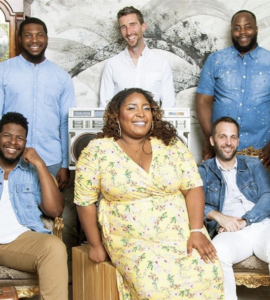 Reddick appreciates the uniqueness of the group saying, “Our band is an intentionally multi-ethnic, diverse group of friends that have chosen to do life together…Our passion is to introduce people everywhere to the beautiful diversity of the kingdom of God through worship, and that, in and of itself is an anomaly.”

They believe that their “anomalous” approach to worship helps to bring the light of Christ into the darkness within Christian church cultures.

The group decided to create an album because they felt that the Lord had been impressing upon their hearts to do something with the music He’d given to them years ago.

The album has heartfelt and encouraging songs. Its most popular tunes are “Come Alive” and “This Heart of Mine.”

According to Reddick, these songs were inspired “as a collected body of work. When we were at our band retreat it became evident that God’s love for us remains – even in the middle of both chaos and peace, darkness and light, God’s love for us persists.” 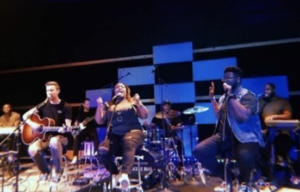 The songs on the album were created with God’s love at the forefront. The diversity in each song and the diversity of each song is also shaped in His love.

Reddick noted how many people have positively reacted to their project.

“A favorite for most people is the lyrical content; how the lyrics ring clear and resonate with the hearts of our listeners,” says Reddick.

Not only has this album impacted others, Reddick feels it has personally impacted him.

“I have experienced tremendous growth and freedom throughout this entire process. God has stretched me, and I have had to literally trust Him in ways that are scary, uncomfortable, or unfamiliar.”