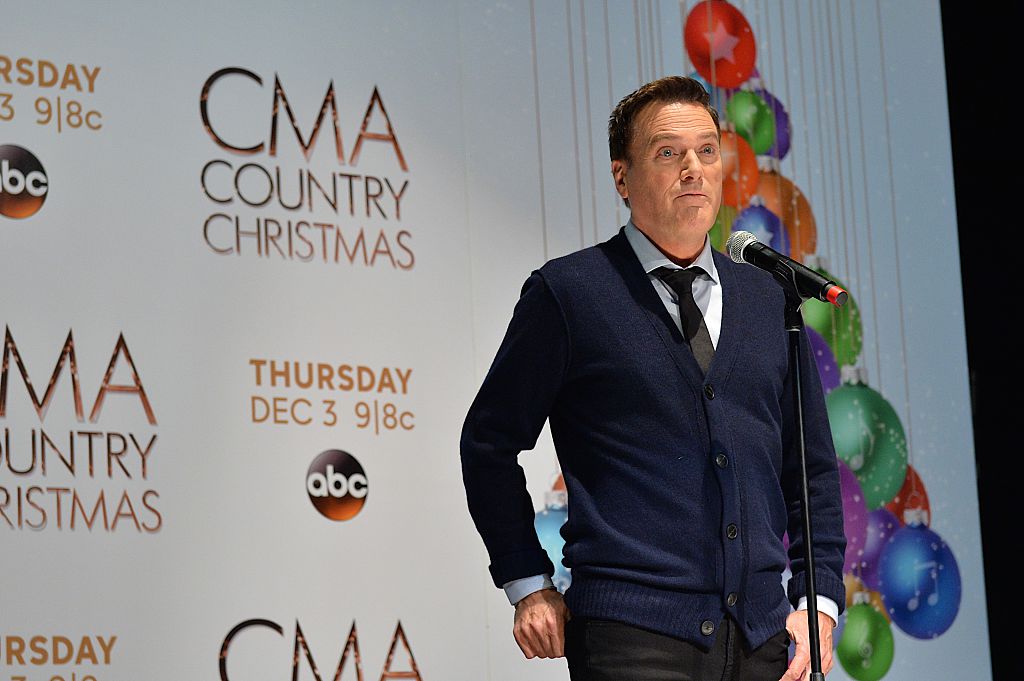 The faith-based film depicts the remarkable life story of Scott Highberger, a Michigan City native who became a criminal, spending 22 years in and out of prison. After he encounters God, his life is completely changed. He gives up his life of crime to serve the church as a pastor.

Smith depicts Dave Gargano, the Road to Life Church pastor who hired Highberger to work at the parish. While working with Highberger, Gargano witnessed the potential he had and eventually ordained him.

Joey Lawrence known for the sitcom Gimme A Break! and film Oliver and Company, will star as Highberger in the movie.

Pardon By Grace began filming July 21 in Michigan City and is expected to wrap up on August 8. According to The Herald Argus, they are filming in several locations that include Chesterton, Portage, and the Porter County Jail in Valparaiso, where Highberger said he spent much of his time behind bars.

Auditions for the film took place at Road To Life earlier in July. “There were about 80 local auditions with amateurs, and they found about a half dozen for the movie,” Highberger said.

Pastor Ben Graham, the grandson of the late Billy Graham, is the executive producer of the film. Writer and director Kevan Otto, who is known for faith-based movies, will direct the project.