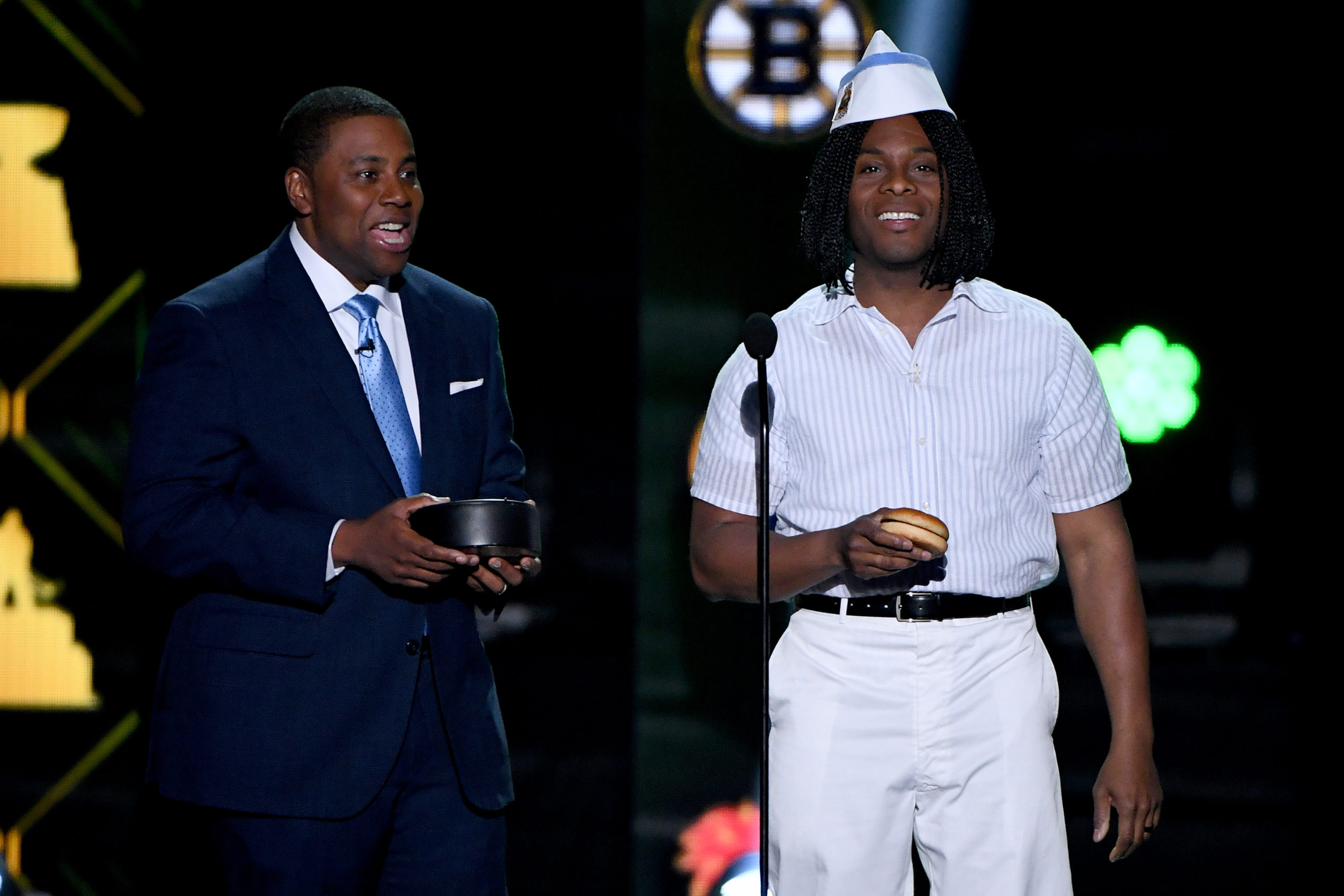 If you are a millennial, then Kel Mitchell was an important figure in your childhood. He starred in two beloved 90’s Nickelodeon shows, “All That” and “Kenan and Kel.” More recently, he placed second in Dancing With the Stars.

Now, the actor is expanding his influence even more by becoming a licensed minister. Over the weekend he posted pictures highlighting the significant moment.

“Officially became a Licensed Pastor last weekend. Blessed and thankful for my Spirit Food Family and thank you Pastor Zeigler for seeing the calling of God on my life and trusting me with your Youth Department,” Kel wrote on Instagram.

Officially became a Licensed Pastor last weekend. Blessed and thankful for my @spiritfood Food Family and thank you Pastor Zeigler for seeing the calling of God on my life and trusting me with your Youth Department 🙏🏾 #SoulfulSunday #AllGod pic.twitter.com/ERXUefiUsT

The Emmy-nominated actor is the youth pastor at Spirit Food Christian Center in Winnetka, California, a role he recently stepped into after “Pastor Garry Zeigler saw God’s calling on Kel’s life to reach and teach the youth,” according to the church’s website. In addition to serving as the youth pastor, he has also traveled across the country speaking to youth to encourage them to trust in the Lord and follow their dreams.

Kel has stayed busy since his breakout roles on Nickelodeon. He continues to act, write and direct different projects, like She is not My Sister, a faith-based film that addresses bullying. Currently, he serves as the executive producer of an “All That” relaunch.

With so much on his plate, the newly ordained pastor knows that all these opportunities are for a higher purpose. He underscored this by ending his announcement quoting Romans 8:28-29.

“And we know that God causes everything to work together for the good of those who love God and are called according to his purpose for them. For God knew his people in advance, and he chose them to become like his Son, so that his Son would be the firstborn among many brothers and sisters.”