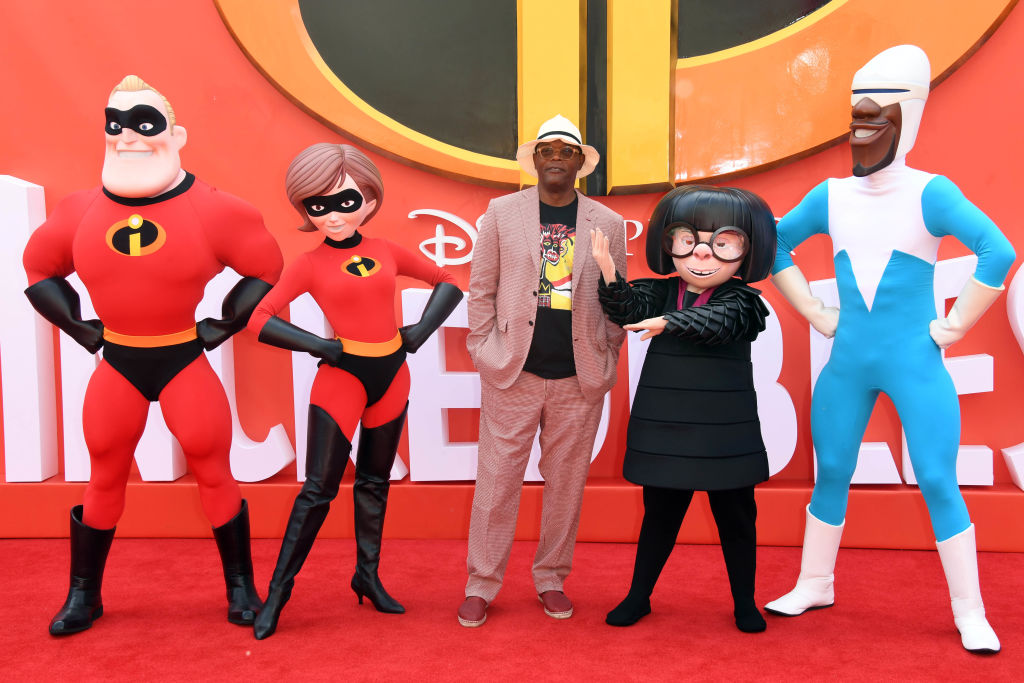 The Incredibles 2 movie made history when it grossed more than any other animated feature in North America earlier this year. One Catholic designer who worked on the film is revealing how his faith contributed to the innovative environments in the movie.

Philip Metschan, a visual set designer that works with Pixar Animation Studios, said he was inspired by God and real world environments when designing for the animated world.

“I am definitely someone who likes to be out in nature and out in the world and experiencing it, because I think there are strong narratives that are created just from the existence of these places,” Metschan said in a recent Catholic.Net report. “In a sense, I feel like whenever I’m using [real-world environments] as inspiration, I’m using [God] as inspiration.”

Incredibles 2 was released this past June which is 14 years after the initial Incredibles movie was released. The second film in the franchise follows a family full of superheroes who have to navigate the world when the world is not accepting of their powers.

Metschan spoke about the concept of heroism for him as a Catholic.

“As it relates to our Catholic faith, I would say that [the world’s] current heroes are not made of the stuff we would want them to be made of,” he said. “They’re not heroes for the reasons that I think we as Catholics look to our ‘heroes’ for, and the reason we venerate them.”

The artist believes that he has a responsibility to create positive things with the gifts that God has given him.

“You feel like you’ve been given some kind of special skill, or a special view of how to execute these new things and you also feel a responsibility that these things you create will be positive and enlightening,” he said.