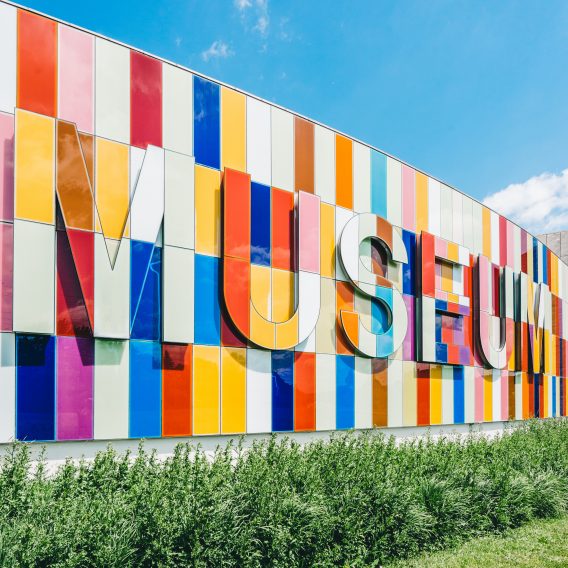 On January 6, 2006, a fire ravaged the historic Pilgrim Baptist Church leaving it in ruins for the last 12 years.  But Don Jackson, the founder and chairman of the National Museum of Gospel Music, has been working to transform the church into a Gospel Music Museum.

Located in the Bronzeville neighborhood of Chicago, Ills., Pilgrim Baptist Church has a history deeply rooted in gospel music.  It is considered by many to be the birthplace of gospel music in the 1930s, where Thomas Dorsey, the father of gospel music, served as the musical director for decades.

The building was originally constructed in the late nineteenth century as a synagogue, Kehilaith Anshe Ma’arav. In 1921, the then newly formed Pilgrim Baptist Church purchased the building from the synagogue and grew into an influential black congregation.

The creation of the gospel museum will serve, “to reclaim Chicago’s birthright as the home of gospel music,” Jackson told Chicago’s WBBM News Radio. Plans to break ground are scheduled for next year. The museum is set to open in 2020.

Tonight they will host a free gospel concert in what Jackson describes as a gift to the community.  If aspiring concert goers cannot make it there physically, then they have the option of watching via livestream.

Jackson also noted that their fundraising efforts have surpassed expectations.  They have raised $13million more than their goal of $37million.