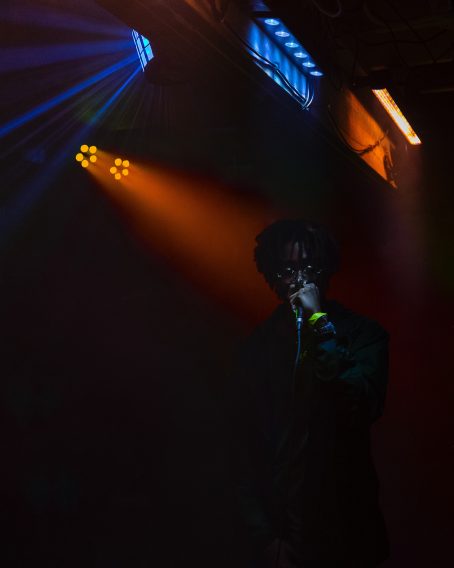 A Hip Hop legend is relaunching a place of worship in his community for people who love both the culture and Jesus.

Hip-Hop Church is coming back to Harlem, New York thanks to hip hop pioneer turned minister, Rev. “Kurtis” Blow Walker. Walker was one of the founders of the church, which will re-launch on Thursday, March 14 before meeting every first Friday at Greater Hood Church in Harlem, New York.

The church uses its music to deliver the message of Jesus to the youth. In a time where a number of young people are leaving the church, Walker believes that because of his culturally relevant message, “Hip-Hop Church will pack the house.”

Rev. Kurtis was the first commercially successful rapper to top the charts with his song, “The Breaks.” After he became an ordained minister and Christian rapper, he teamed up with Rev. Stephen Pogue who was the then pastor at Greater Hood Church.

They came together with former choir director Darren Ferguson, who is now the Bishop of Bethel Baptist Church and church member John “Big John” Wright to form the weekly worship services. The aim of the church is to reach those who may not attend Sunday service at a typical church.

“Hip-Hop Church will reach out to the urban community, to the unchurched and de-churched; further exemplifying Jesus’ consistently intentional acts of seeking reaching (sic)out and connecting to those who have traditionally been both economically and spiritually marginalized. Hip-Hop Church is available to people who want to meet God in a manner that relates to their lives, their music, and other elements of their lifestyle,” says a statement from the church. “The traditional Sunday morning church experience does not meet everyone’s needs, hence the creation of Hip-Hop Church, where anyone can meet Jesus. As Hip-Hop Church developed a strong following in its first iteration, the same can be expected now.”