Here Are the Nominees For the 50th Annual Dove Awards! 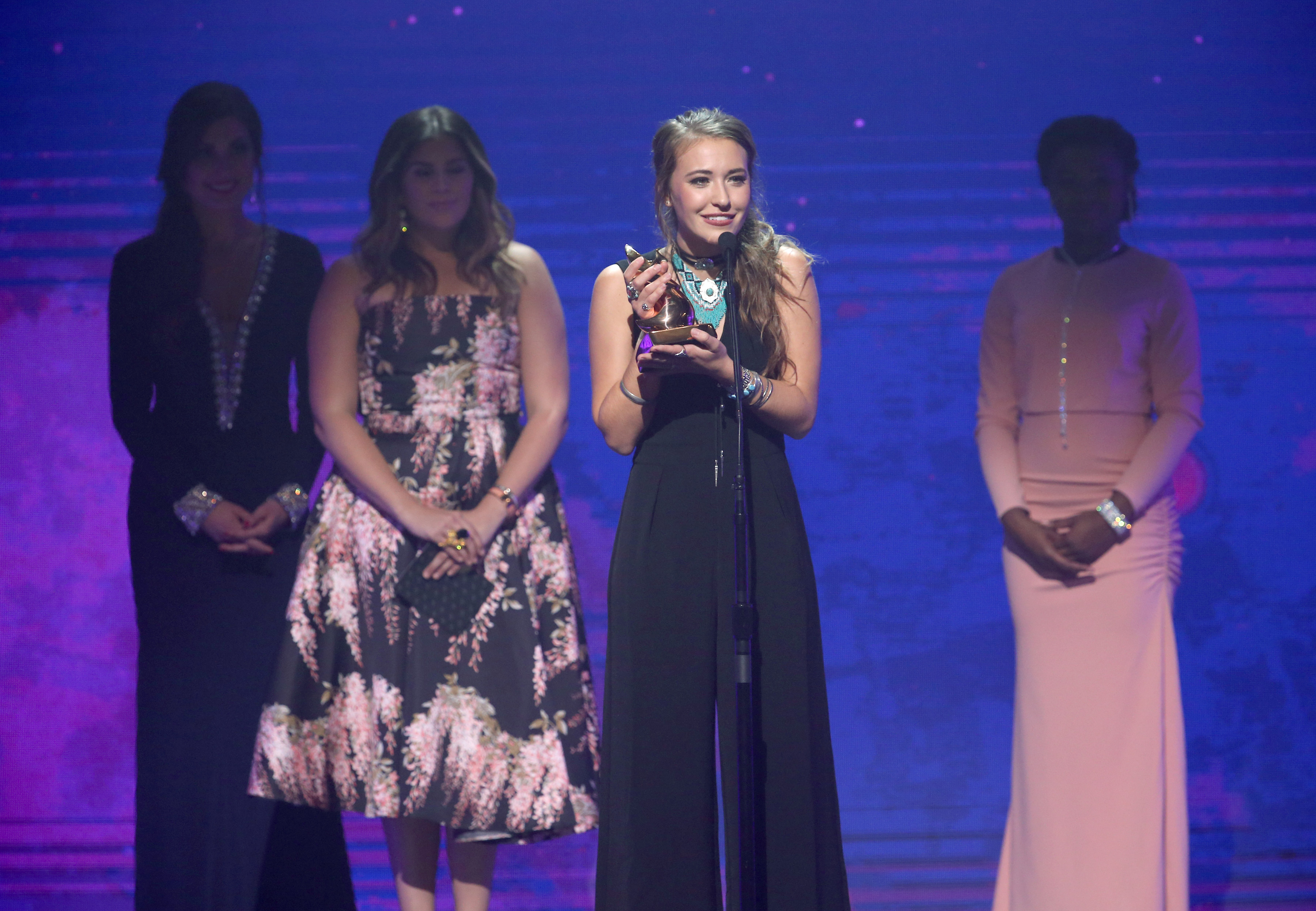 Since 1969 the Gospel Music Association has honored the hottest names in Christian and gospel music with its annual awards show. Past recipients have included legends like CeCe Winans, Amy Grant, Michael W. Smith, and Stephen Curtis Chapman.

Christian pop singer Lauren Daigle leads the pack this year with six nominations that include, artist of the year, song of the year and songwriter of the year. This should come as no surprise given the huge success of her album Look Up Child.  Her crossover hit song “You Say,” has topped the Billboard charts in both adult contemporary and Christian categories.

Five movies also have the chance to win a Dove award for “Inspirational Film of the Year.” Included among the list is the DeVon Franklin produced project Breakthrough and the controversial anti-abortion film Unplanned. Both movies were inspired by true stories.

GMA President Jackie Patillo congratulated all the nominees and promised a special show in honor of its 50th anniversary.

“Congratulations to this year’s Dove Award nominees!” Patillo said. “This year, to commemorate our golden anniversary, we will celebrate some iconic Dove Awards moments from the last 50 years. The milestone reminds us all of the extraordinary people whose shoulders we are standing on today and how the sound has evolved over the years!”

Voting for the winners begins next Wednesday, August 21, and concludes on the 28th.  The ceremony will be held in Nashville, Tenn. on Oct 15, and will broadcast exclusively on the Trinity Broadcasting Network on October 20th at 8 pm EST/5 pm PST.