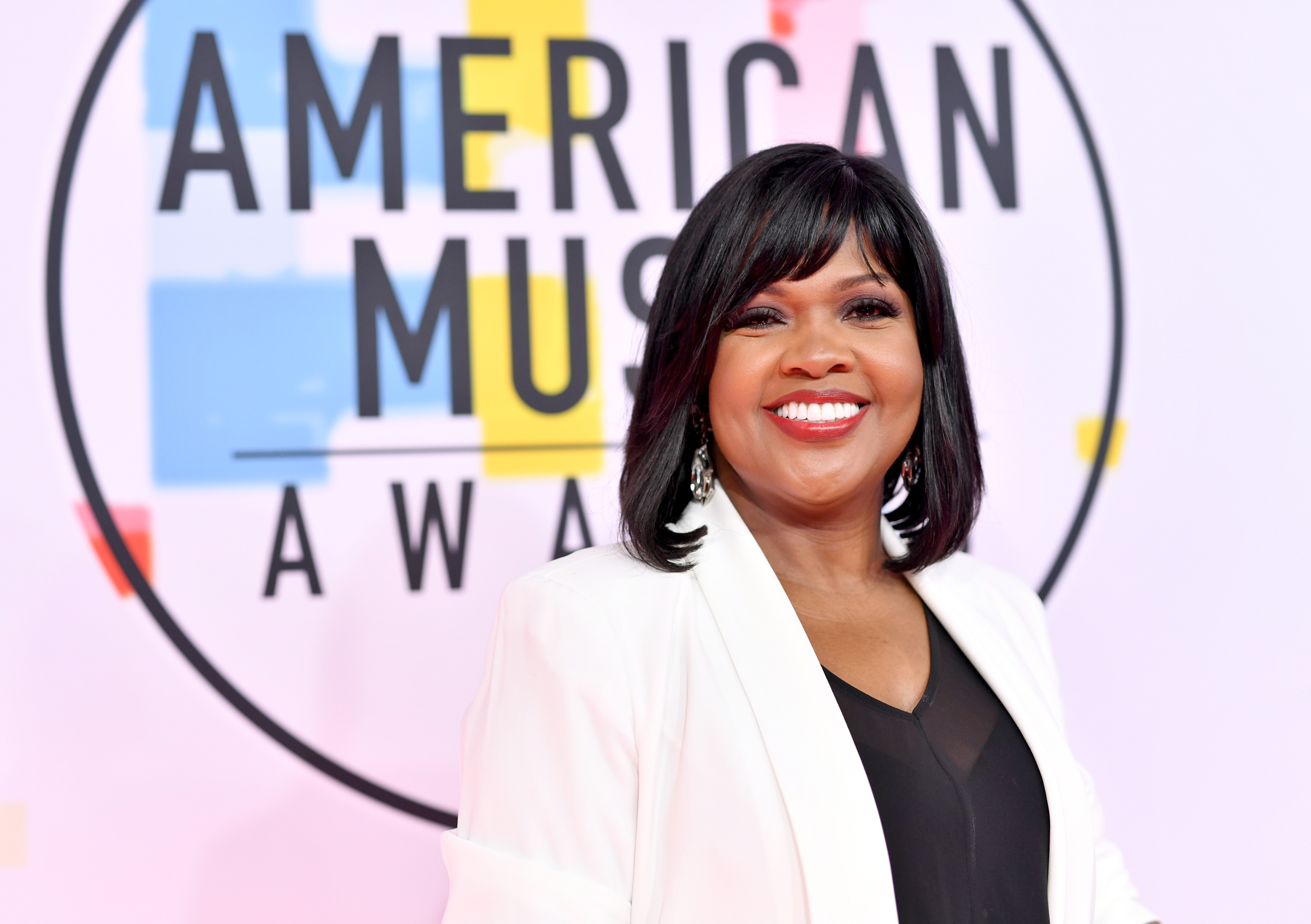 With the Dove Awards only a month away, the Gospel Music Association announced yesterday the addition of gospel superstar CeCe Winans and hip hop artist Lecrae to its list of performers.

This year the GMA celebrates its 50th anniversary. In honor of this milestone, they have schedule a special star-studded performance from living christian legends Amy Grant, Michael W. Smith, and Steven Curtis Chapman. Now, Winans, who is also nominated this year, will join these artists for what is sure to be an epic performance.

GMA President Jackie Patillo commented on the importance of celebrating this anniversary last month when the nominees were revealed live on Facebook.

“This year, to commemorate our golden anniversary, we will celebrate some iconic Dove Awards moments from the last 50 years,” said Patillo. “The milestone reminds us all of the extraordinary people whose shoulders we are standing on today and how the sound has evolved over the years!”

“We pride ourselves on using the Dove Awards stage to showcase the diversity of our genre and this year is no exception! It’s going to be a memorable night and we can’t wait to reveal the rest of the line-up,” Patillo said.

Crossover artist Lauren Daigle leads the list of nominees with six nominations, which include artist of the year, song of the year and songwriter of the year. Following closely behind Daigle are for KING & COUNTRY and Kirk Franklin with five nominations each, and Tasha Cobbs Leonard, TobyMac and Phil Wickman with four nominations.

The Dove Awards will be held October 15 in Nashville,Tenn., and will broadcast exclusively on the Trinity Broadcasting Network on October 20 at 8 pm EST/5 pm PST.