Dolly Parton: “My Music is More My Ministry Than a Job” | Ambo TV
Featured Posts

Dolly Parton: “My Music is More My Ministry Than a Job” 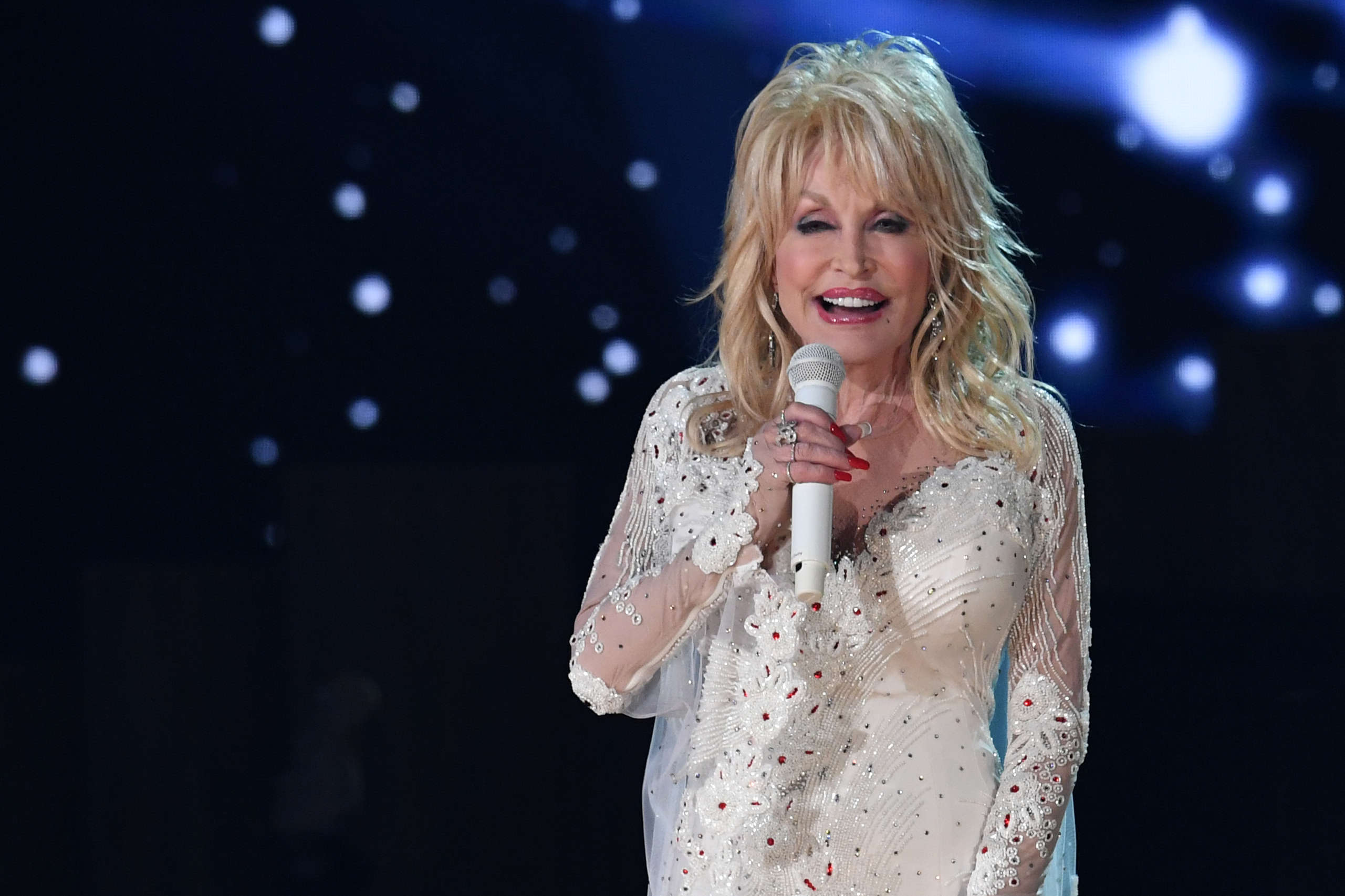 Country music legend Dolly Parton says she has always viewed her music as ministry. Now she is making that more explicit after feeling prompted by God.

“I’ve just felt like God was calling me into that,” Parton told People. “I’ve always felt like my music was more my ministry than a job. I just feel that this day and time, we need more people that are in a position to help to try to do something, if they can, to brighten the world a little bit. That’s what I’m hoping to do now.”

Recently, the award-winning singer has taken up this call from God to delve into the Christian music arena. She hopes to use her influence to inspire audiences with faith-based music.

“I’ve done so many things,” says Parton “And I see that I am in a position to help. People look at me like someone they’ve always known, like a mother or sister. If I say something good, people might listen.”

People indeed have been listening, and last week she was rewarded with two Grammy nominations. She is up for best contemporary Christian music performance/song for her collaboration with for King & Country on the single, “God Only Knows,” a song she knew was special the first time she heard it.

‘When I first heard ‘God Only Knows’ I thought it was one of the best songs I’d ever heard,” she told the duo in a phone call. “I feel that this is a good song for right now. I know that it touched me at a time when I needed to be lifted up.”

Her second nomination is for best song written for visual media for her track “Girl in the Movies” from the Dumplin’ soundtrack.

Parton has also collaborated with other Christian artists over the last few months. She appeared on “There Was Jesus” with Christian rock singer Zach Williams and “Faith” with DJ duo Galantis. She described her work on “Faith” as something that “came to me out of the heavens.”

Ultimately, Parton is grateful for the warm receptions she’s received from audiences. She sees it as a blessing and confirmation that she’s on the right track.

“I felt really blessed because I had decided just in the last few months that I was going to try to do more faith-based things or at least more uplifting music,” states the singer and actress. “Then right out of the blue came King and Country and their ‘God Only Knows.’ And then the Zach Williams song, ‘There Was Jesus.’ All three of those just came and I went, ‘Well, that must be an answer.’ I’ve got three faith-based songs out now, which I feel very good about. Whether you believe in God or not, we need to believe in something bigger and better than what’s going on because we’re not doing too hot. We need to try to do a little better.”