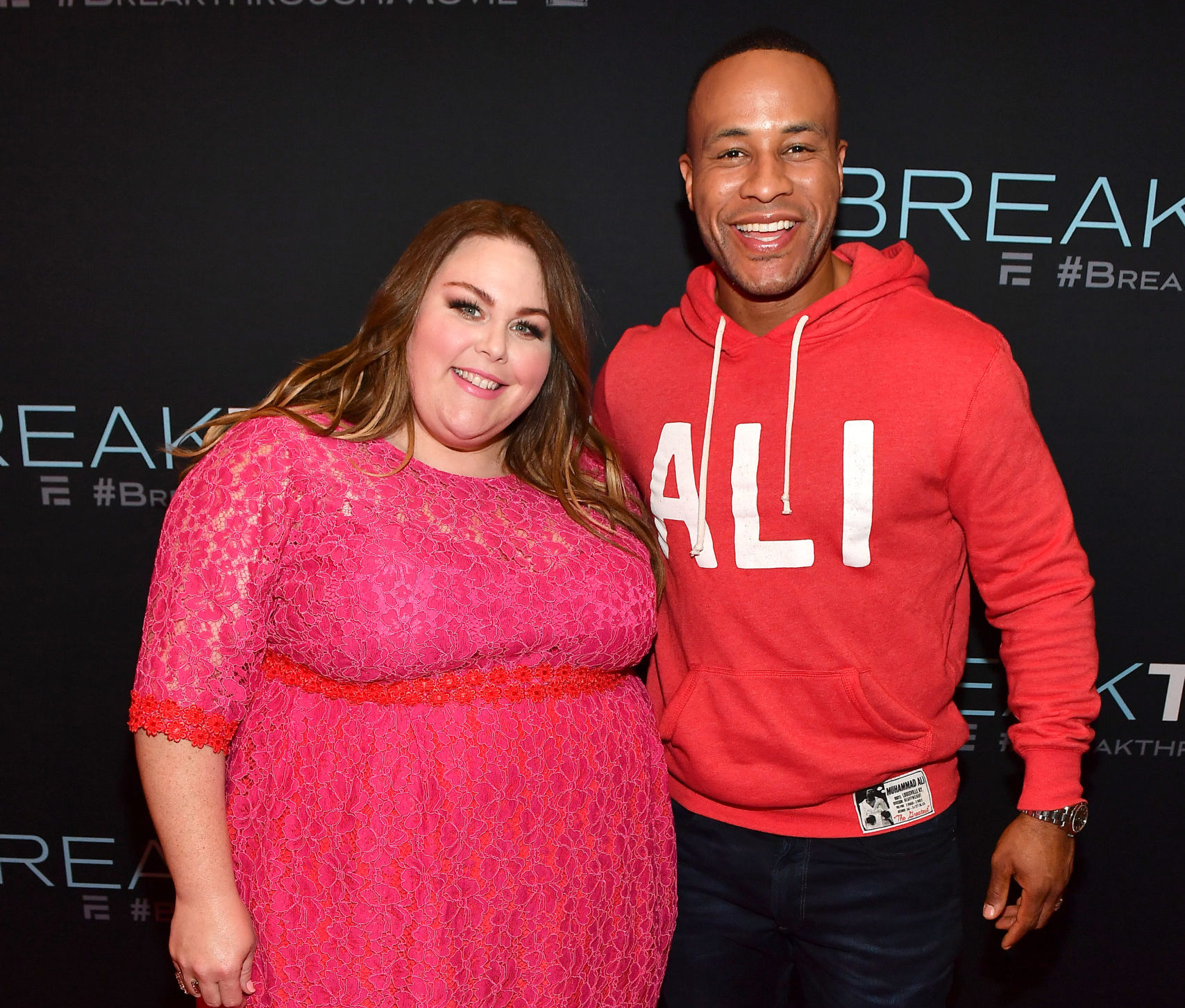 Yesterday the nominees for the 92nd annual Academy Awards were revealed, and the Christian film Breakthrough made the list, garnering the Best Song nomination for its end song ” I’m standing With You.”

Breakthrough is the true story about 14-year-old John Smith who drowned in the local lake after an accident but was miraculously brought back to life because of the faith and prayers of his mother Joyce Smith. The film is an adaptation of the book written by Joyce and was executive produced by Steph Curry, Samuel Rodriguez, and Hollywood executive and pastor DeVon Franklin.

“I”m Standing With You” was written by the songwriting legend Diane Warren. She has written other mega-hits like “I Don’t Want to Miss a Thing,” “Un-Break My Heart,” “Because You Loved Me” and “How Can I Live.” Chrissy Metz, who plays Joyce Smith in the film, lent her vocal talent to the moving song.

Rodriguez took to Twitter to express his excitement about the nomination, writing, “To God be the glory! Our movie just got nominated for an Academy award (Best Song). #breakthroughmovie”

To God be the glory! Our movie just got nominated for an Academy award (Best Song). #breakthroughmovie pic.twitter.com/zGNWMcAqiH

Franklin was also thrilled by the nomination and thanked Warren, Metz, and the music supervisor Andrea von Foerster for their hard work.

“@breakthroughmovie got an Oscar nomination!!! For best song for “I’m Standing With You!” Huge congrats to the one and only @warren_diane 🔥🔥🔥🔥and @chrissymetz 🔥🔥🔥🔥🙌🏾🙌🏾🙌🏾🙌🏾🙌🏾 #breakthroughmovie.”

@breakthroughmovie got an Oscar nomination!!! For best song for “I’m Standing With You!” Huge congrats to the one and only @warren_diane 🔥🔥🔥🔥and @chrissymetz 🔥🔥🔥🔥🙌🏾🙌🏾🙌🏾🙌🏾🙌🏾 #breakthroughmovie

Acting giant Tom Hanks was nominated for Best Supporting Actor for his role as Fred Rogers in A Beautiful Day in the Neighborhood.  This was the first Oscar nomination for the veteran actor in almost two decades.

The awards will be broadcast live from the Dolby Theatre in Hollywood on Feb. 9.