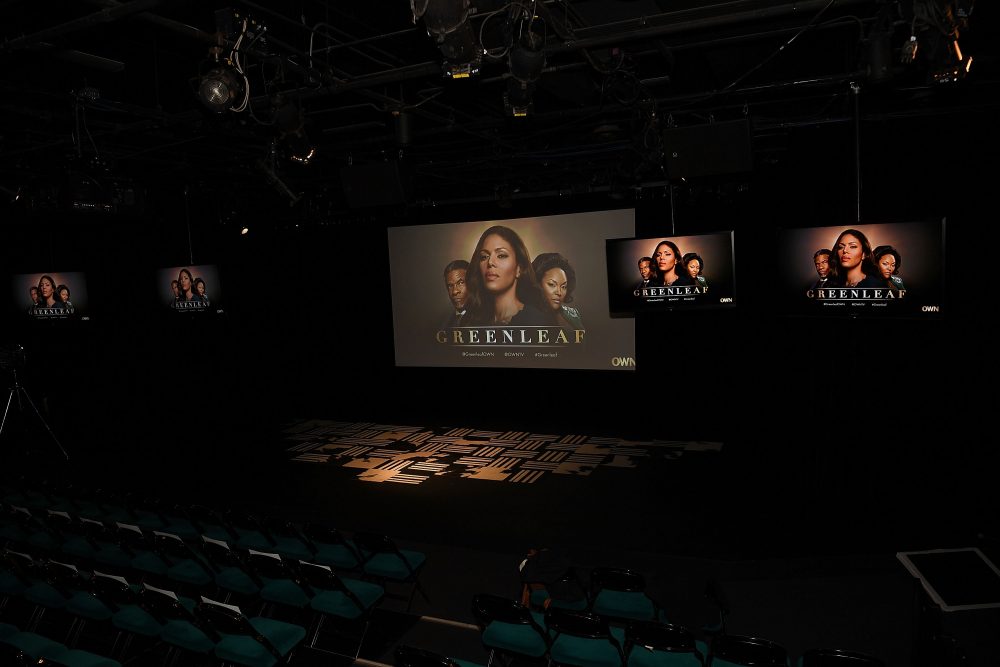 Actress Lynn Whitfield is currently playing a preacher’s wife on the dramatic OWN series Greenleaf, and in real life she has also learned to lean on God in difficult times.

In a recent interview with the LA Sentinel, the Emmy Award winning actress revealed how she turned to God during her divorce.

“I’ve personally been through a divorce. When I won an Emmy, which was a goal I’d been working years for, was covered with disappointment,” she revealed. “There was nothing for me to do but to allow God to takeover.”

The actress said she was able to find peace at church.

I stumbled into the West Angeles Church of God of Christ. I peeked in the door and saw it was full,” she recalled. “I was about to leave until I heard a woman say ‘Lynn, you better come in and sit down.’ They found a seat for me.”

The experience humbled Whitfield who realized how powerful it could be to join a church community.

“I was really humbled. Through that training and everything, I really know where I have to go when things get tough,” she said. “Here is the truth. If there is no conflict or obstacles, you don’t have a reason to lean on God. It’s the hard times that clear your spirit and gets you straight.”

“I visited many churches and drew something from all the first ladies I met. I learned how the first lady helps create the structure of the church,” she told The Root. “They are the queens and they take care of us, but it’s really about service—how they welcome us and the tone they set within the church.”

Whitfield said Lady Mae Blake of West Angeles Church of God In Christ in Los Angeles stood out to her as a prime example of what a first lady should be.

“Lady Mae Blake—wife of Bishop Charles Blake—was an example to me of what a first lady of a church should be,” she revealed. “Without her, I don’t know if I ever would have gotten saved because she created an environment where I could learn the incredible power of a metaphysical God.”

(Photo by Paras Griffin/Getty Images for OWN: Oprah Winfrey Network)