Trust The Process, There Is Beauty In Development | Ambo TV
Featured Posts

Trust The Process, There Is Beauty In Development 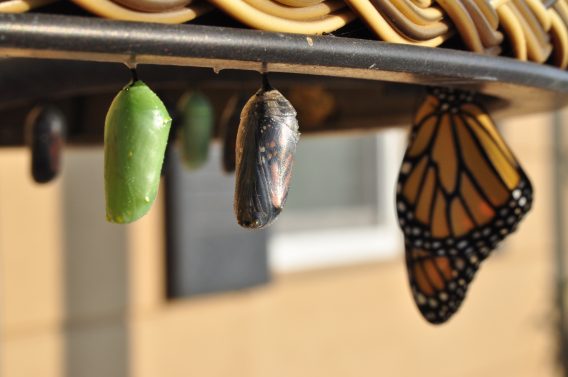 Before we were snapchatting and making Instagram posts, developing pictures was a process.

Once upon a time, photographs had to be developed in a special place called a darkroom. In the darkroom, specific variables had to come together over time for a photographer to catch even a slight glimpse of an image.

If that photographer was obedient in the development process, they were rewarded with a beautiful picture that captured a moment in time. Fast forward to today, we can bypass the process that we once needed to develop our images.

If we are being honest with ourselves, many of us chose similar convenient alternatives in our own personal development. Yet, the Bible gives us so many examples of how important the development process is.

We can find one example in the story of King David. God told the prophet Samuel to anoint a young shepherd named David to rule over Israel in 1 Samuel 16, but we don’t actually see David become a king until 20 chapters later in 2 Samuel 5.

So what was David doing in between the time that someone told him he would be a king and the day that he actually claimed the throne? David was being developed as a warrior, a man of God and a ruler.

Still, the process strengthened David and prepared him to become a powerful ruler. There are a lot of stories like David’s in the Bible where a process of development came before a blessing.

Even Jesus Christ was taken into the wilderness for 40 days and 40 nights before we read about him performing miracles in the Gospels. Sometimes, the world can make us believe that shortcuts are blessings because they make us feel comfortable.

It’s easy to want to skip steps in the season that you’re in, but remember that there is beauty in every stage of development even when it doesn’t always feel that way. The word of God reminds us that the uncomfortable process can actually be a part of the blessing.