The Parables of Jesus Series | Parable of the Soils 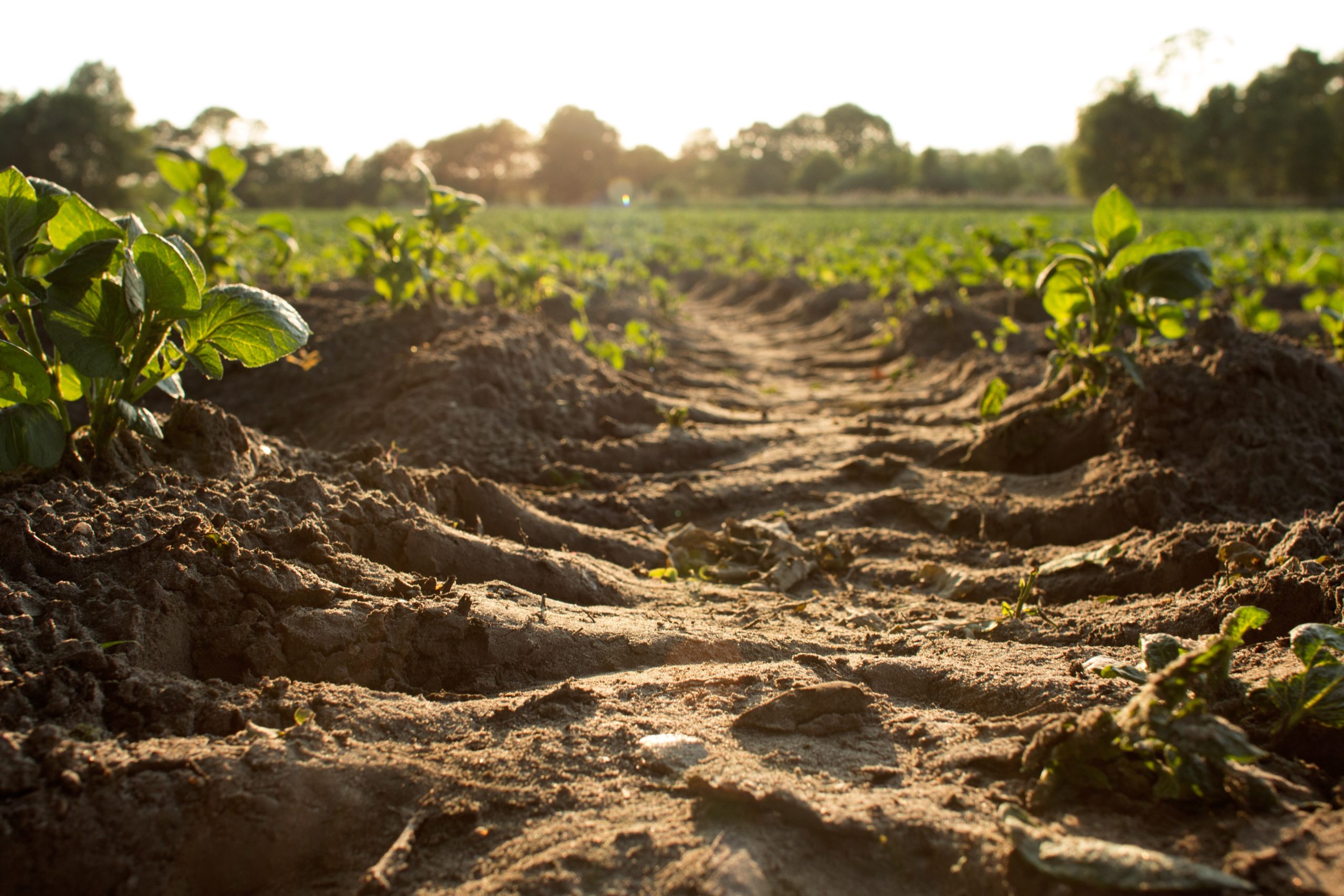 Today we will be kicking off our new blog series and the first teaching actually sets a good base for the series. This is the first of the 8 parables about the kingdom of God. Some believers hear the word of God but they never bear fruit. Have you ever wondered why? In this parable Jesus tells about the different hearts that the word of God enters and the response that is seen.

He told many stories in the form of parables, such as this one:

“Listen! A farmer went out to plant some seeds. As he scattered them across his field, some seeds fell on a footpath, and the birds came and ate them. Other seeds fell on shallow soil with underlying rock. The seeds sprouted quickly because the soil was shallow. But the plants soon wilted under the hot sun, and since they didn’t have deep roots, they died. Other seeds fell among thorns that grew up and choked out the tender plants. Still other seeds fell on fertile soil, and they produced a crop that was thirty, sixty, and even a hundred times as much as had been planted! Matthew 13:3-8

Jesus gave the interpretation of the parable in verses 18-23.

As I was writing this, I actually felt the need not to use my words because Jesus Christ gave explanation to this parable. However, the word of God is the living water that never runs dry and is always new. So I will be adding some revelations I found in the Bible with regards to this interpretation.

The four types of soil represent different responses to God’s word. It also serves as an encouragement to us who are spiritual farmers. Note that there was nothing wrong with the seed that was sown. The reason for lack of harvest was the soil those seeds fell on. The farmer sowed good seed, but not all of them grew to be harvested. The ones that grew yielded varyingly.

As we faithfully teach, preach and seek to lead others to Christ, let’s not be discouraged if we don’t always see result. As bloggers, the stats can easily get in the way, making us feel discouraged. Just like I shared on my post “7 Tips For Christian Bloggers”, sometimes your blog might just be for one person and if that person is blessed, then that is a bountiful harvest. Belief cannot be forced to follow a mathematical formula. It is a miracle of the Holy Spirit using our words to produce faith in Christ.

Also note that the farmer didn’t pick and choose where to plant. He wasn’t reckless by making this decision. His goal was to get as much seed as possible to take root in good soil. It is our responsibility to spread the seed which is the word of God everywhere as we never know which will grow.

People respond differently to God’s word because they are in different states of readiness. Some are hardened, some are shallow, some are contaminated by the distracting worries of this world while others are receptive.

Bringing this home, what soil are you? Do you only like to teach but have a rocky heart that refuses to receive? Have you allowed the very words given to you by God to be choked up by worries, anxieties and fear? When you study the word and don’t understand, do you ask questions from Bible teachers and do you seek the Holy Spirit for revelation? Or do you have an ‘I cannot be bothered attitude’; thereby allowing the devil snatch away that word from you?

Bringing this home, what soil are you? Do you only like to teach but have a rocky heart that refuses to receive? Have you allowed the very words given to you by God to be choked up by worries, anxieties and fear?

Of course it is not possible for us to be with believers every moment of every day. The key here is for us to ensure that the people in our inner circle are those whose hearts are good soils. Those who are receptive of the word. Those whose lives bear fruit.

This parable can also be applied to how we willingly apply God’s word to certain areas of our lives but resist applying it to others. For example, we may have surrendered our careers to Him but resist His leading in our finances. We may respond as good soil when He demands for us to worship Him but become stony when He tells us to give up Netflix.

Even though we all sing the song “I Surrender All” with our lips, the heart of some believers is actually saying “I surrender some”. We need to ensure that we receive the word of God in readiness to obey so we can produce fruit that will last till eternity.

Next time on this series we will be looking at the parables of the weeds.