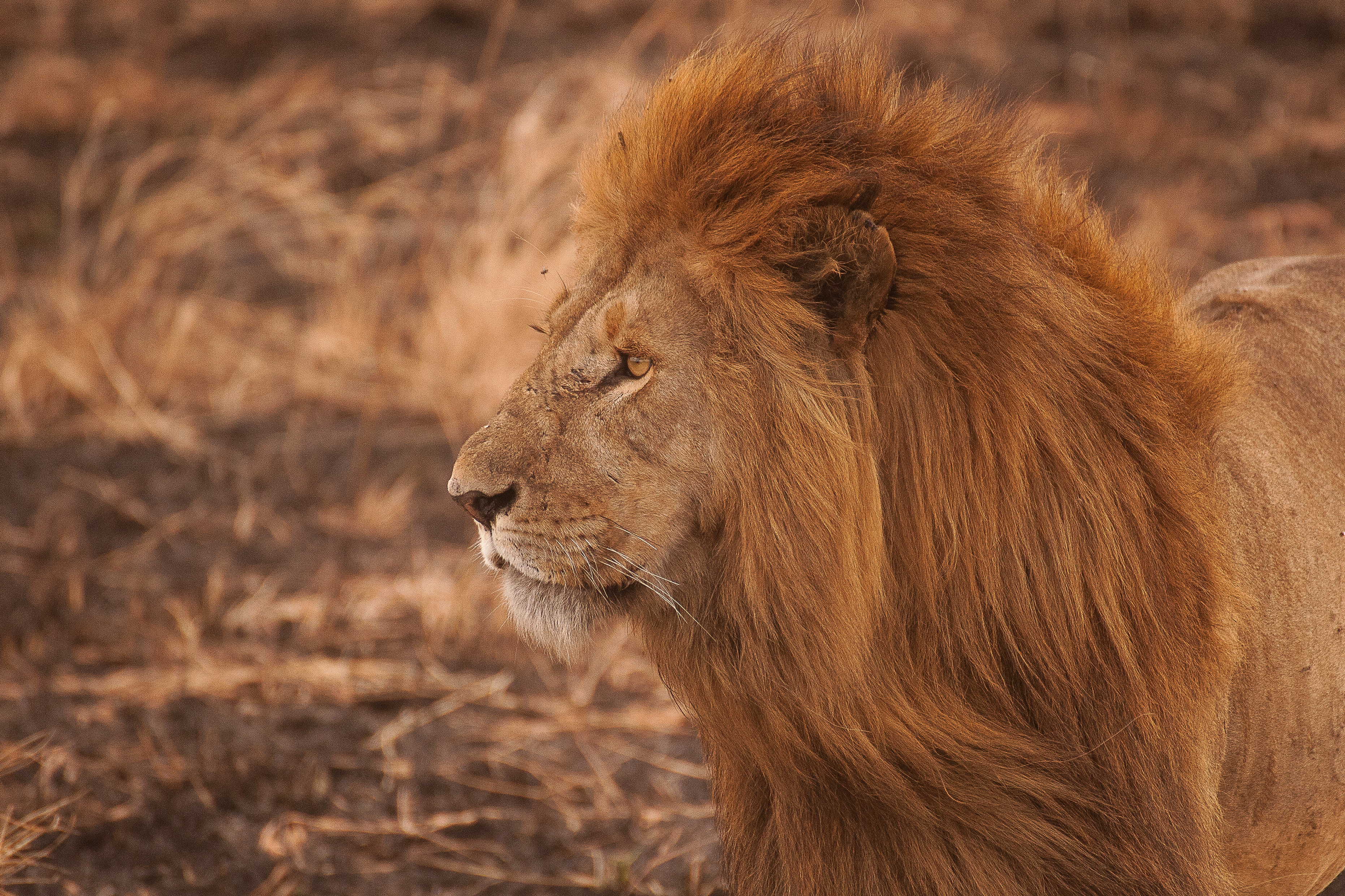 A host is a large group of people. Our God is The Lord of the hosts of heavens and earth. He is the Lord of Heaven’s armies. He is in charge of the heavens above and the earth beneath. Heaven is His throne and the earth is His footstool. He is the Lord of the black and the white, the rich and the poor, the big and the small. The name Jehovah Sabaoth expresses God’s power and authority.  No one leads Him. No one is in charge of Him. He reports to no one. He is the commander in chief. HE IS THE BOSS!

I personally love how Amos 4:13 describes this in detail.

He is the God who created and shaped the mountains and stirs the wind. He understands every complex thing we can ever think of.

God is often referred to this way when complex situations arise. In 1 Samuel 17, we are told of a story of when the Philistines continuously troubled the Israelites. They had Goliath; a giant who constantly taunted the Israelites and made them live in perpetual fear. I won’t be going into the details of the story but I will urge you to read 1 Samuel 17 if you don’t know the story.

David decided to confront Goliath as he was speaking against the God of the Israelites. In size, Goliath was the giant but what he didn’t know was that David had the backing of The One who makes giants.

In verse 45 of that Bible scripture, David made a profound statement.

He used this as an opportunity to brag about his God. Goliath relied on physical weapons for protection. He came to war with sword and spear. David came with the full backing of The Lord of Hosts. In the end, David won the fight.

When we feel overwhelmed, pressed, and pressured with situations of life, when we are taunted by challenges that seem as though they will never go away, when our faith is challenged, when life situations tries to suck out our peace, let’s remember that we have the backing of The Maker of the universe. He is The Lord of Hosts. The Lord over everything. The Lord who can never be defeated in battle.

We need to know who Our God is. Knowing who He is gives us confidence as His children. Just as a parent fights for his/her child, that is how God fights for us. In life, we might face situations where it looks like we’ve been outnumbered. You might be reading this right now and thinking, “I feel alone, I am fighting alone.” I would love to tell you that you are not alone. Know this and believe this!

In 2 Kings 6:14-17, Gehazi felt outnumbered when he woke up to see the Arameans surrounding them. In verse 17, Elisha said a prayer which we should always pray. He prayed that God will open the eyes of Gehazi to see that those who were with them were more than the ones against them.

We are not outnumbered. We are in the majority because we have the Lord of hosts backing us. If God be with us, no one can be against us. No demon in hell, no scheme of man, no power of hell can ever snatch us away from God’s hand! Be confident because God has your back!