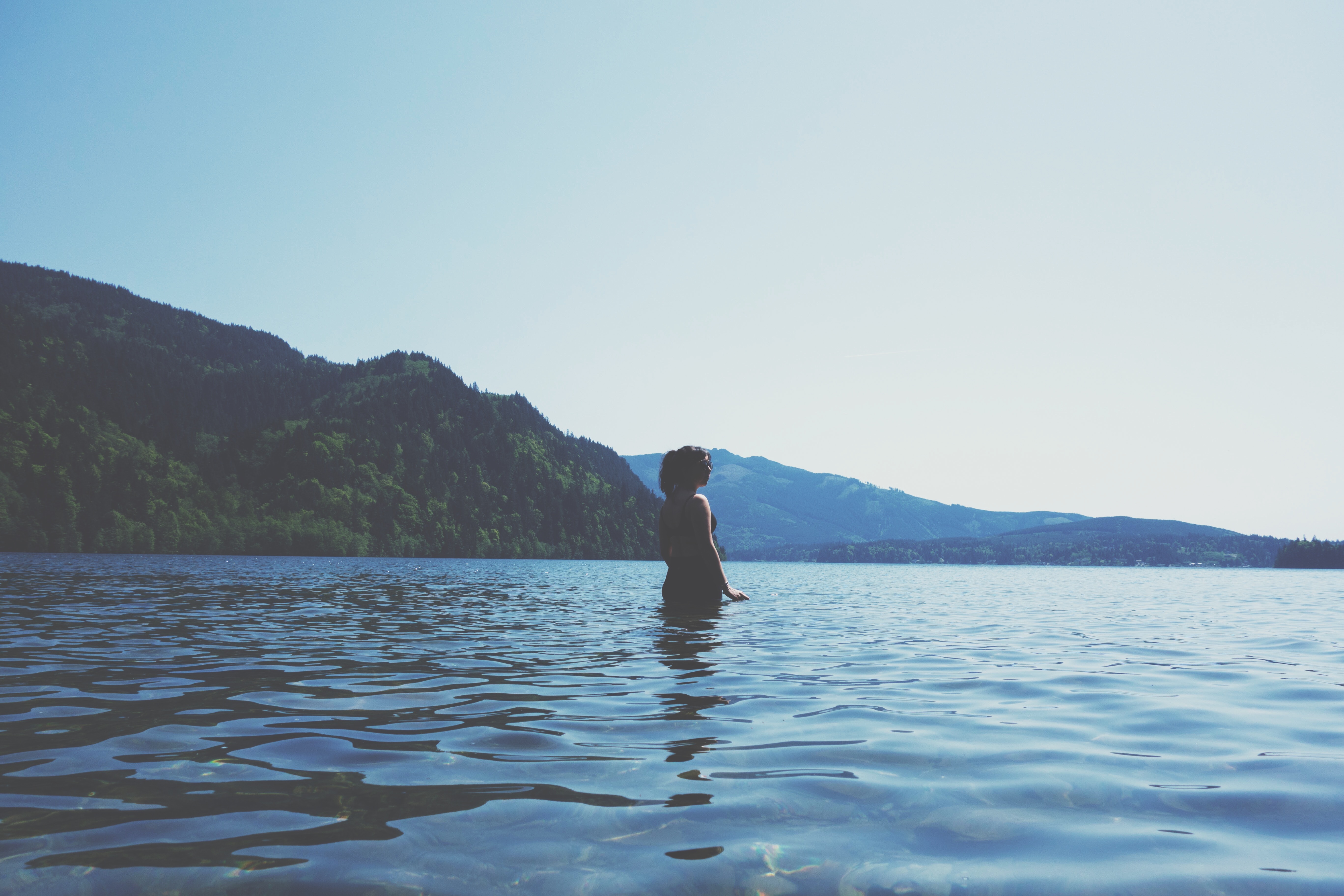 The world we live in is plagued with sicknesses and diseases. I’m sure you know someone who is sick. It’s scary to know of the number of carers we have just in the UK alone let alone the world. Below I have some figures I pulled off a website https://carers.org/key-facts-about-carers-and-people-they-care.

Carers across the UK

There are around seven million carers in the UK – that is one in ten people. This is rising.
Three in five people will be carers at some point in their lives in the UK.
The economic value of the contribution made by carers in the UK is £132bn a year.
By 2030, the number of carers will increase by 3.4 million (around 60%).

And the numbers are rising.

For cancer alone, I read that there are over 100 types. Mental illness is on the rise. I think I will leave it there because the names of diseases isn’t the focus of this post.

Sickness affects both Christians and non-Christians alike. It has no respect for race, class or tribe. The rich die from it and the poor die from it too. It separates families of the high class and the low class. You see someone who is well and full of life today and the next time you see that person, the flesh is eaten up by sickness. It stings so hard and sometimes attaches its claws until it’s victim goes six foot under. It brings grief to husbands, fathers, wives, mothers, children, relatives and friends. We all do wish that the world was void of it. 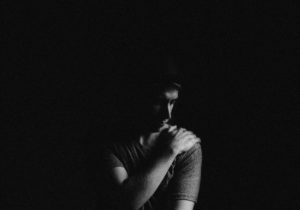 In the midst of this, how do we grasp our mind around the fact that there is Jehovah Rapha? You might be reading this and thinking “oh well, why didn’t He heal my mum who passed away when I was too young to remember her?” “Why hasn’t He healed my dad who has been having issues with mental health?” The questions are endless. I have asked some myself. I wish I could answer your questions but I can’t. I, however, have a story to share, which I think might bring comfort to you. You might read this and conclude that I am delusional to still hold on to such ‘archaic’ belief. However, I have come to the conclusion that not believing in it doesn’t make situations change in any way. So I am better off holding on to it as a glimpse of hope.

In Exodus 15:1-21, the children of Israel are seen thanking God for the miracle He performed by helping them cross the Red Sea (chapter 13-31). I would like to think that we all can relate to this. When someone does something for us, it’s good manners to show appreciation. This rule also applies when we are favored by God. In this text, they show their profound gratitude to God by making melodies. Similarly, you give thanks when God does something unimaginable for you. If I saw a sea open right before my eyes, and I walk passed it on dry ground, trust me; I will be rolling on the floor to thank Him too.

But just three days after this powerful thanksgiving service, they found themselves in the wilderness. They haven’t even yet recovered mentally from the near-death experience they encountered at the Red Sea and they are already facing another trouble.

The wilderness isn’t a place where we would normally link with growth and productivity. It’s a dry and dusty place. Three days have passed, they haven’t drunk water and they are thirsty. Can you imagine the kids screaming? How about he nursing mothers? Can you imagine how the men felt not being able to provide basic needs for their family? That must have been a horrible experience. As they get to Marah, they find water. I’m sure at this point, Mariam has started composing another song in her mind. The tambourines were making their way out for another praise break. But just as they take their first sip of water, they realize that the water is bitter.

The near-miracle experience. Can you relate to this? Getting so close to a miracle and then watching it slip through your fingers? It would have been better for them not to come near water at all than having to have their hope dashed. 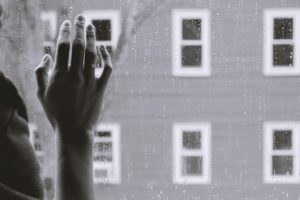 Probably you’ve been going for chemo and you’ve been on the mend. However, another scan just revealed that what you feared most might be happening soon. Your hope seems dashed. Your expectation looks like it’s been cut short. You are angry at God. You are angry with life. Although I might not be able to relate totally, as I have not worn those shoes, I have had family members and loved ones who have had those shoes too. And I know how hard that pain stings.

So the children of Israel complain like we will do if we were in their shoes. God tells Moses to throw a piece of wood in the water and boom! Another miracle happens. The water that was bitter, becomes sweet. Pheww…. They are like “let’s quench this thirst before the next thanksgiving service”. So they drink and happy days are here again.

But then, God doesn’t let them go. He begins to reveal the mystery behind the craziness they have just witnessed. He tells them that it was a test. And then He unveils the lesson behind this to them in verse 26, which brings us to the topic of today.

“He said, ‘If you will listen carefully to the voice of the Lord your God and do what is right in his sight, obeying his commands and keeping all His decrees, then I will not make you suffer any of the diseases I sent on the Egyptians; for I am the Lord who heals you.’”

What has healing got to do with water?

The water was sick because it was polluted. It needed to be cured. So here God is using the water scenario as a metaphor. He is using the known to explain the unknown. 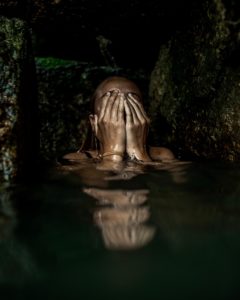 Ok now, let’s address the elephant in the room. How about instances where the righteous suffer afflictions? Well, that for me I can’t answer for God. But what I know is that just like Job, you can be doing the best to please God and still be afflicted by the devil. I am sure you know people like that. I know people like that too. Despite this mystery that I can’t fully explain, I believe God heals. He has healed people I know from diseases that they were told would kill them. He has also chosen to take the lives of some others who sickness ate up their physical bodies. Why does He act this way? I don’t know. There is a zone that He doesn’t allow us into. The moment we are able to explain everything about Him fully, He ceases to be God.

So for me, I believe He heals because I have seen Him do it so many times. If you are sick, don’t give up on Him. Call on Jehovah Rapha for healing. If He doesn’t do it, no one else can. You can take all medical treatment and still not be well. He gives the doctors the wisdom to administer the right medication. So whether He chooses to do it through medicine or outside medicine, the glory still goes back to Him.

If you are sick and you need someone to support you in prayers, please feel free to leave me a message. I will be praying for you.