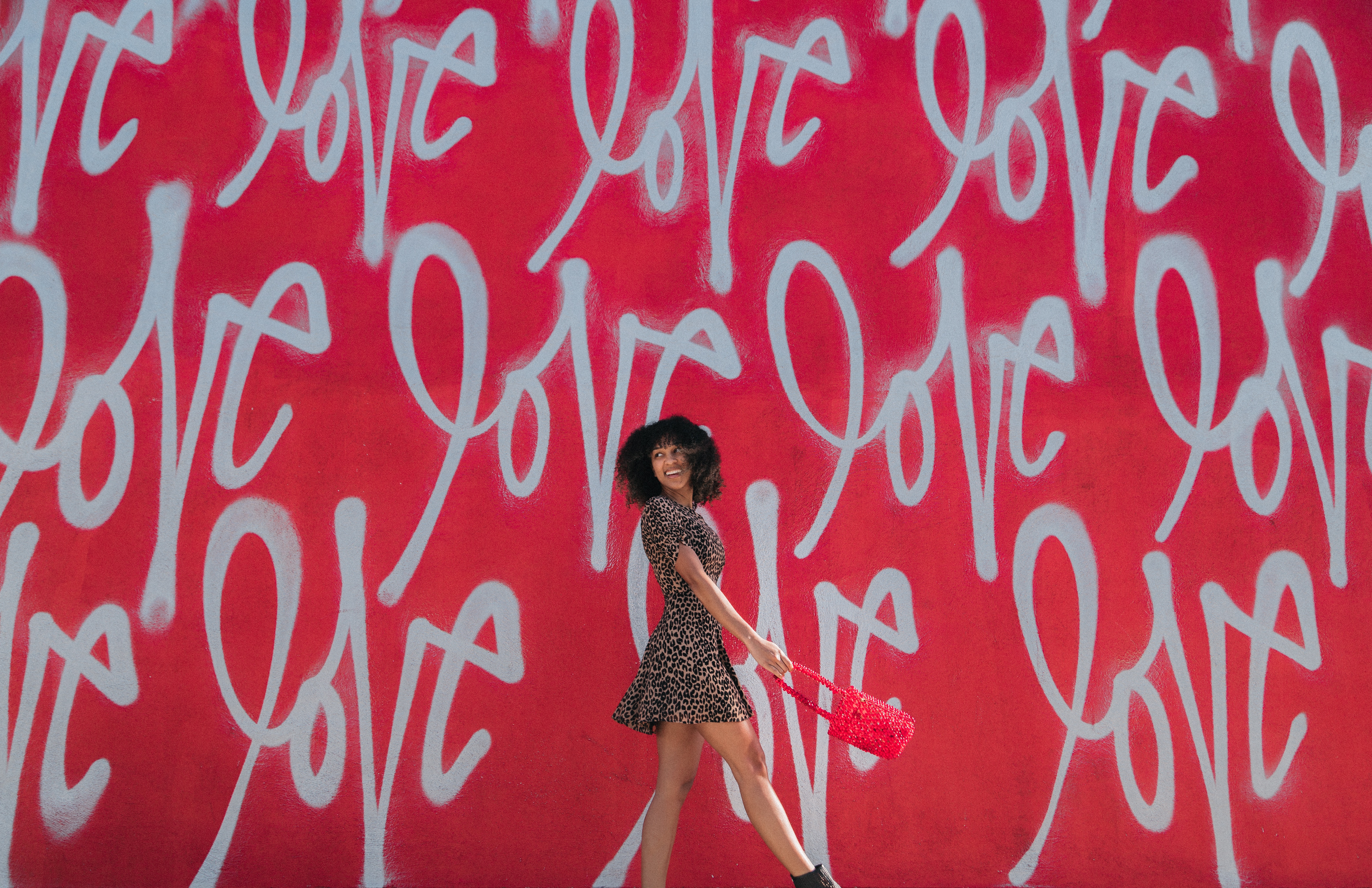 Life is a place of warfare. We all are in different seasons of war. Either you have just finished fighting one, you are currently fighting one or you are heading towards one. This is the nature and reality of life. So it’s imperative that we know how to fight in order to gain victory over life’s battles. This is why I want us to look at this name of GOD – Jehovah Nissi.

Jehovah Nissi means The Lord Is My Banner (Exodus 17:15)

A banner I would say is used for introduction and advertisement. The aim of a banner is to draw attention.

The children of Israel were a nation who knew what it felt like to face life’s challenges. They left the land of Egypt due to God’s intervention and embarked on the journey to Canaan; their promised land. Despite the fact that their final destination was beautiful, the journey there wasn’t. They had to face a lot more challenges than they anticipated.

Don’t we all relate to this? Times when we acted on God’s leading and found ourselves in difficult situations that made us question if we actually heard God well?

In Exodus 17, we see the children of Israel facing challenges again. They were in the wilderness and there was no water for them to drink. These were real people who were traveling. They had kids with them. If you are a parent or you have been around kids, I am sure you would have seen what it’s like when they are desperately in need of something that’s vital and it’s not provided. Adults weren’t left out either. They too were exhausted from having to travel this distance and having to look after kids who were very tired. Out of frustration, they turned to Moses and said, “Give us water to drink!”

Moses who was at this point tired of hearing their complaint, asked why they were complaining against him and testing God? This didn’t help the situation as they argued with him even more, accusing him of bringing them out of Egypt to kill them in the desert. At this point, Moses’ life was in danger because these angry folks wanted to stone him to death. This must have been very tough for Moses. He goes to God who then instructs him to use the rod in his hand to strike a rock so they could get water to drink. Moses did this, water gushed out and the journey continued.

You would have thought they will have a break before they face the next hurdle but no they didn’t. Sometimes in life, it’s almost like we are not getting breaks. You might be thinking when am I going to rest? Didn’t God promise us rest? When is that going to be for me?

The children of Israel had to face another challenge sooner than they thought. This time it was a physical fight. I would like to take our mind back to the topic – Jehovah Nissi because I am going to be tying this story around it at this point.

I mentioned the rod earlier. The rod was something very significant throughout the story of Moses leading the children of Israel. I see the rod in Moses’ hand like a banner.

In verses 10-13, we discover that the nature of the fight was totally dependent on where the rod (banner) was. When Moses raised up his hands with the rod (banner) in his hands, the children of Israel were winning.

What does this mean to us?

The banner is God. Jehovah Nissi is His name. Victory over life’s battles is totally dependent on where we place God. When we exalt Him, He shows up. So our victory isn’t necessarily totally based on works just as the skills of the children of Israel didn’t determine their victory.

Moses’ hands became weak and as a result, his rod came low. When this happened, the Amalekites were winning. Thank God for Aaron and Hur who were sensitive and knew what to do to ensure Moses’ hands stayed up until they got victory over the battle.

In fighting life battles, we need:

You don’t hide your banner inside your house. You put it right outside for people to see. Jehovah Nissi is our introducer. He is the one who advertises us. When we put Him forward, He takes over the battles and fights for us.

Where have you placed your banner?

Let Jehovah Nissi fight for you and you will hold your peace (Exodus 14:14).

–Efua Uke is a United Kingdom-based mentor, blogger, and contributor to Ambo TV.  This article originally appeared on her website Grace Over Pain.