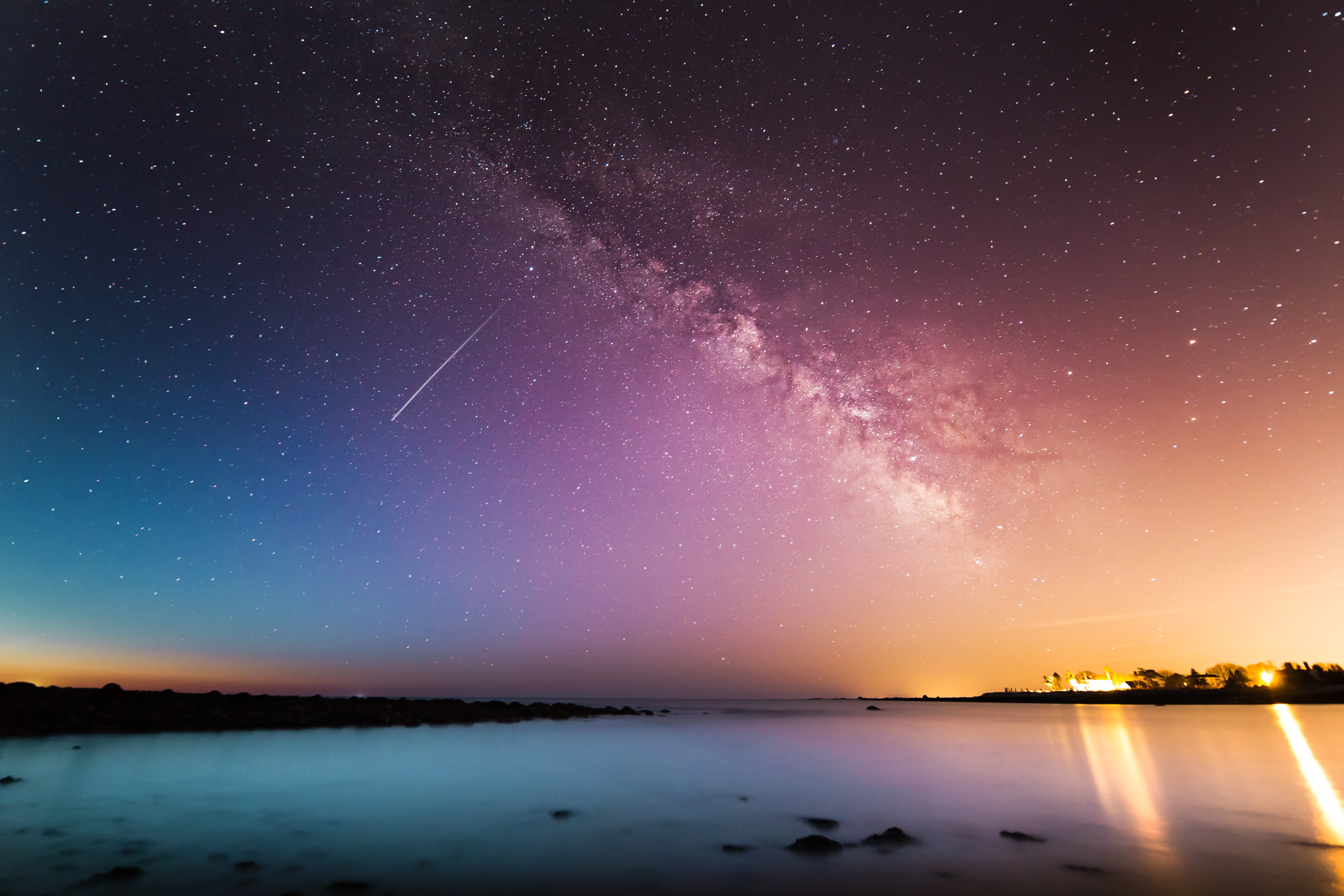 The Bible begins by introducing God to us as a creator. Genesis 1:1 tells us that there is someone behind what we see today. His supernatural power is introduced in a powerful and profound way. It knocks off and makes void all unnecessary argument as to how the world came into existence. It says in the beginning God created the heaven and the earth. God did! No one else!

It also reveals Him as trinity here because He says in verse 26, “let us make man in our image”.

His creativity brought the world into existence. He made the world out of nothing (verse 2). Humans are only able to make things from what God created. Look at the seas, trees, animals with all their unique characteristics, humans with her complexity, the sun, moon, and galaxies, look at the cloud and everything you can see in the world. There are no pillars holding the clouds up. Our God spoke this into existence. The name “best architect” does not even suit him because I feel that word is too narrow to describe His creative ability.

He created something new for my life. The life I live now isn’t what I lived before. So if you have messed up and you feel like you have blown everything up and there is no hope for you, there is good news. Jehovah Elohim; the creator, can create a new life for you if you allow Him.

He has created new hearts, for those who have been written off by the doctors. Those who have been told they won’t be able to conceive because their wombs have been destroyed have had a touch from Him that changed their story forever. 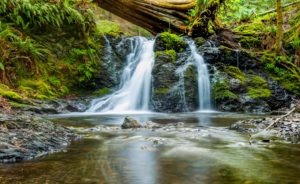 The creation story reveals order. He created the place where man will live before bringing him in the scene. God is not a God of chaos. If your life is chaotic, that isn’t the will of God. This God you are reading about is the only One who can bring orderliness to your mind and life.

He is mighty. Google defines the word mighty as possessing great and impressive power or strength, especially because of size. His size, no one can fully comprehend. The whole of heaven is His throne and the earth is His footstool. With His power, He dominates the world and rules in majesty. Now and again, He makes the wisdom of men foolish to remind us all that He is all-knowing, supreme and sovereign. He is The One who does as He pleases. The other day, I was reminded of this fact when the guys who forecast weather got it wrong again. I laughed so hard and felt a sense of pride that I serve and know a God who has the final say. 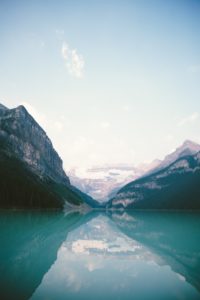 He is strong. He is never tired. He goes to war and always comes back victorious. The Bible reveals so many instances where He showcased His power. From creation to the destruction of the tower of babel. From the way He destroyed the first world with water, to how He protected Noah and those who were in the ark. From how He appeared to Moses in the burning bush, to how He separated the Red Sea, allowing the children of Israel to walk on dry ground. From the provision of manna to the pillar of cloud and fire that acted as His presence for the children of Israel. From how He brought Belshazzar to nothing, to how He gave Daniel wisdom to interpret the handwriting on the wall. From the miraculous virgin birth to the supernatural death and resurrection of Jesus Christ. I could go on and on. He is still in the business of blowing our minds with His supernatural power.

I don’t know what exactly your situation is like. There might be someone reading this who is getting fed up with life. I want to encourage you that Jehovah Elohim is knowledgeable enough to create, mighty enough to deliver and strong enough to liberate you from whatever stronghold that is weighing you down.

This series has been a blessing to me so far. It has truly boosted my confidence in God. I pray you are enjoying it and also learning from it.