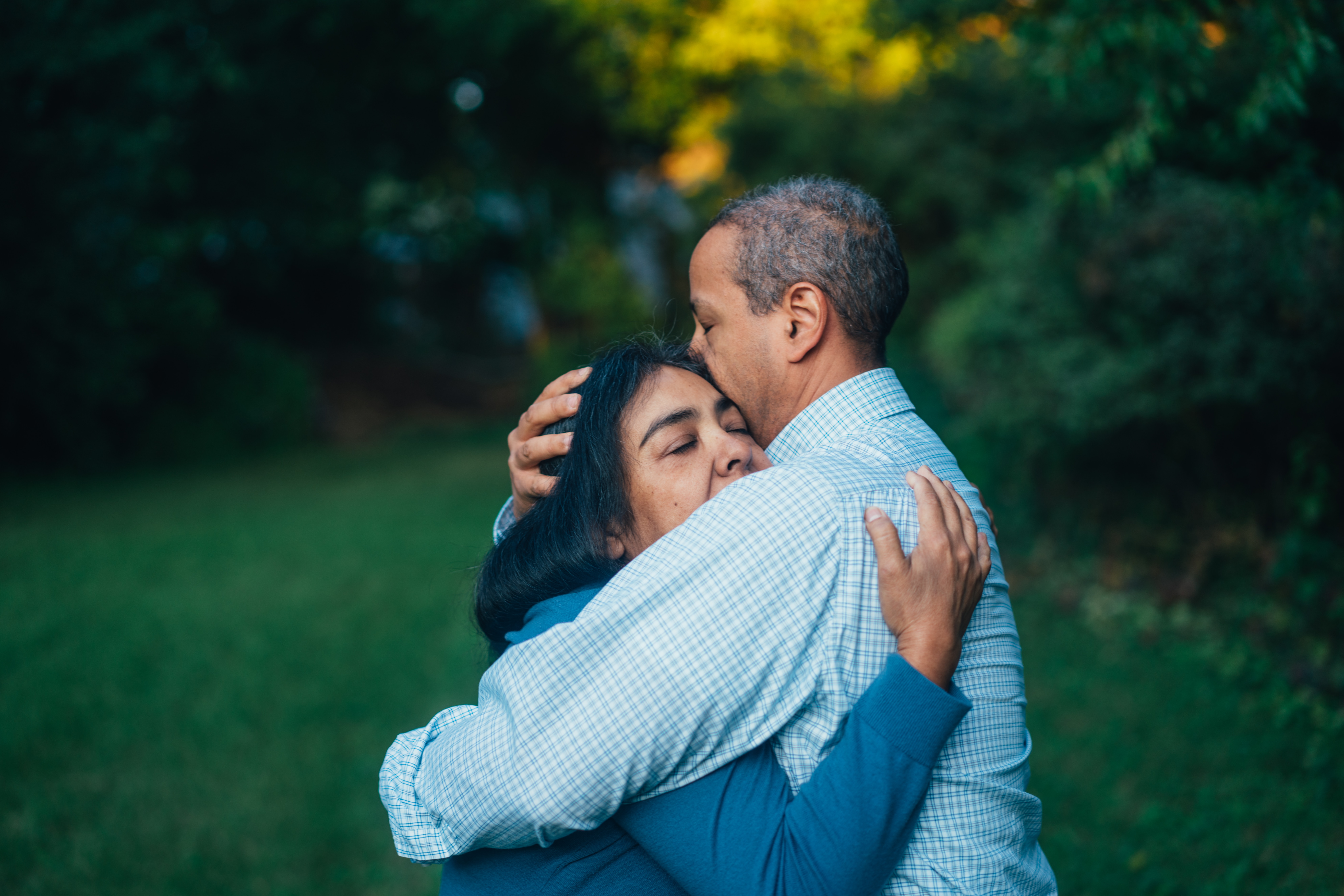 The circumstance in which this name of God was revealed, isn’t the type we naturally would expect.

God promised to give Abram and Sarai a child. He never told them when this was going to happen in order to manage their expectations. So the wait began. One year turned two and five and ten. At this point, this couple was frustrated like we all would be. However, in this midst of this, stood an alternative.

Sometimes we get into the trick of thinking that the alternative is the promise. God told Abram and Sarai that they will have a child. He never said He was going to give them a child through someone else.

The alternative looked logical. It was a cultural practice. It was a norm. It looked as though they felt God was opening their eyes to an opportunity they never thought of.

This alternative was Hagai (Genesis 16). She was an Egyptian servant living with Abram and Sarai. Faced with the torture of not having the blessing within her timeframe, Sarai pitched a speech for Abram and gave reasons as to why this was a good idea. Abram repeating the mistake of his forefather (Adam), didn’t challenge this idea and he cowardly accepted and impregnated Hagai.

As the ‘blessing’ began to evolve, it caused pain because it wasn’t the promise.

What alternative promise do you have in your life that you have used to replace the promise from God? Could it be the reason for your pain?

Fight broke out in the house because a seed that God had not ordained was planted. When we go ahead of God, we only create trouble for ourselves. Pregnant Hagai and boss Sarai could no longer dwell together in peace. Hagai knowing that she has been able to do something that her boss hasn’t been able to do for 10 years, changes her attitude from being a servant. But why this attitude?

Lynn wrote a post on this and made me see this story from a different angle. In her post The Tyranny of “To Do“, she paints a visual picture of what life must have been like living as a pregnant servant. Hagai has been told to become a surrogate mother, no pay rise was discussed, her work load not reduced considering her circumstance, she had to wake up early and feed cattle as she was trying to cope with morning sickness, back pain and all the ‘not so good things’ that comes with being pregnant. This could have been the reason she behaved the way she did. Thanks to Lynn for this insight.

The end result of this drama was that Hagai fled from the house. In her run, she encounters God.  It interest me that God didn’t go to Abram or Sarai. Rather He went to the helpless servant who was running from the known to the unknown.

Despite the messy situation, God showed Hagai pity and comfort. He asked her where she came from and where she was going? God is concerned about our journey. No matter how messy our life journey has been, God is still interested because He uses the whole of it, to reveal something to us. After this event Hagai said, “You are the God who sees me.” (Verse 13)

Jehovah El Roi means The God who sees me. 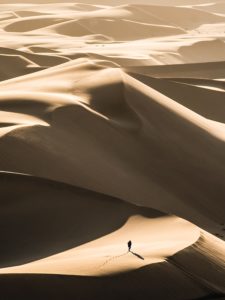 When we are in the valley of loneliness, and it looks as though everything has been stripped away, He reveals Himself as our all-in-all.

When we are in the valley of lack, He reveals Himself as our provider.

When we are in the valley of sickness, He shows up as our healer.

When we are lacking direction, He steps in as our shepherd.

In the valley, God exposed Hagai’s heart to her. God gave her specific instructions on what to do to help build her character (verse 9). I love the visual picture of her encounter. I see God comforting and reproofing her of her wrong at the same time. He didn’t just point out her flaws without giving her guidance on how to become better. He told her to go back to Sarai and submit to her authority. This is a big lesson to learn in the valley because it can rob us of our position when we get to the mountain.

How amazing is this? I think we can imbibe the same principle in the way we deal with others. There are too many people pointing out what is wrong and very few giving guidance on how to do better.

God didn’t hide the consequences of this incidence from her either. In verse 12, He told her how hostile this child will be. But surprisingly, it isn’t mentioned that Hagai asked for God to show mercy and reverse this. Maybe she didn’t quite understand the bigger picture.

It’s very important we pay attention to prophesies that we receive. Hezekiah had a prophesy from a man of God that He was going to die but He didn’t accept it. He prayed and God showed mercy. I believe in the sovereignty of God and I also believe He is merciful. Who knows, if Hagai had asked for mercy, maybe the problem we are having in the Middle East wouldn’t be happening today.