The Different Names of God | El-Olam 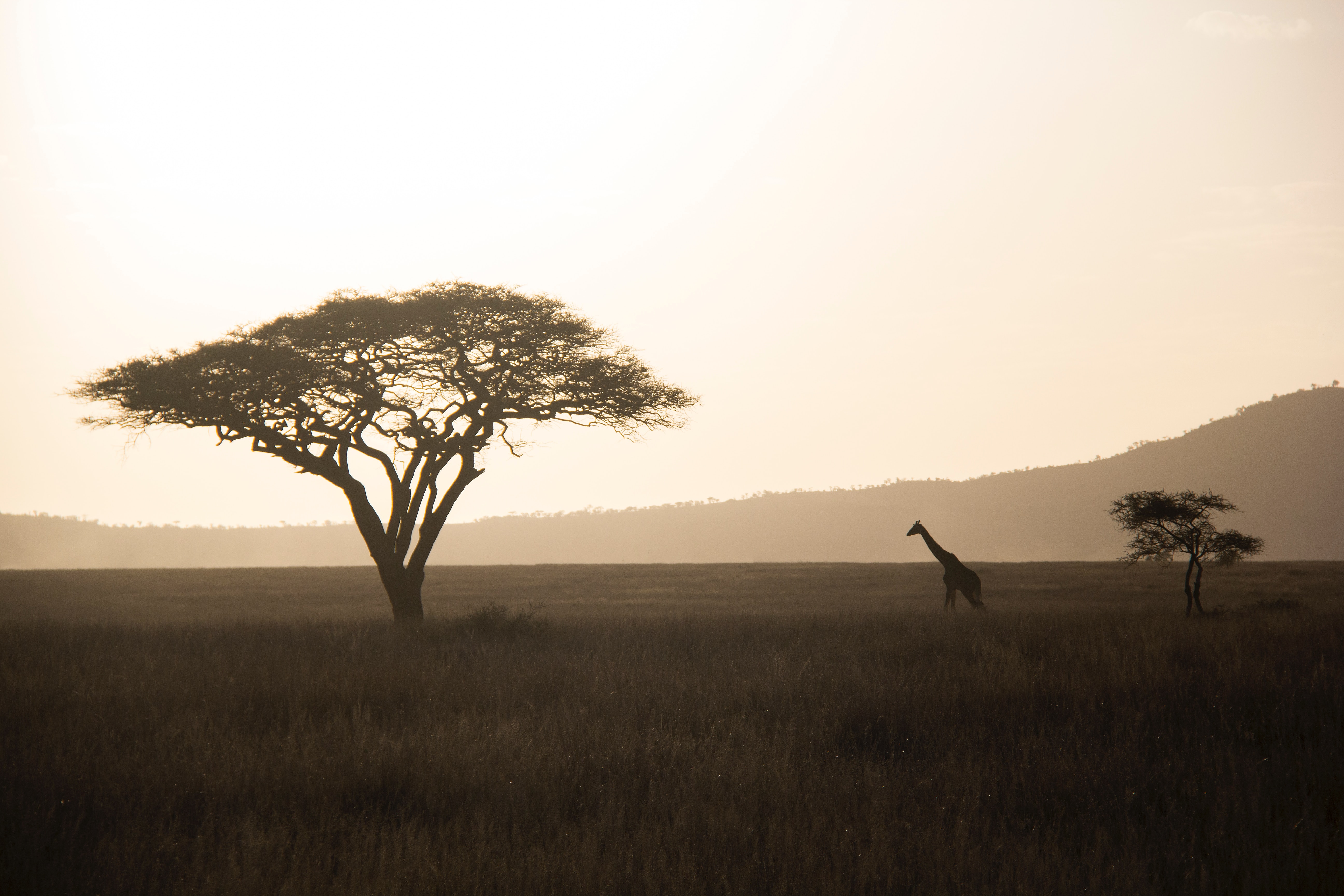 One of the most fascinating characteristics of God is that He is timeless. The name for this side of God is El-Olam. This was first used by Abraham in Genesis 21:33.

Abraham’s life, to me, seemed very chaotic. He was constantly on the move. Between Genesis chapters 11 and 20, he was in Haran, Shechem, Bethel, Egypt, back to Bethel, Hebron, and Gerar. At that point, he would have been thinking of when all of this will come to an end. Moving along with Sarah would have been bad enough but now having a child makes it even worse. I feel Abraham needed some sense of security and stability.

All through his hectic life journey, he had come to the conclusion that God was the only one he could depend on because of God’s stability. He knew how God had been with him and would continue to be with him.  God beat the odds of time when He gave him and his wife Sarah a son at an old age. Everything he went through made him come to the conclusion that God is eternal; He does not have time as a restricting factor.

One of the realities of life is that it is moving. Nothing remains the same. In the world we live in, change is imminent and it happens daily. Theories are changing. Last week on the news, I heard that scientists have changed the way the kilogram is defined. This is one of the many changes that is happening around us.

In our personal lives, we see changes too. Changes in our perception of life, changes in body, situations, habits, etc. In the midst of all of this, we all yearn for a reliable source to lean on. People who share the same faith as I do believe that the only reliable source who we can depend on is God because He is out of space and time. He is timeless. He exists outside and beyond time. He is not and cannot be defined by time hence we refer to Him as The Ancient of days. Everything begins with Him and ends with Him. No one knows when He was created because no one created Him. As a matter of fact, arguing His existence doesn’t change the fact that He exists. He doesn’t need scientists to validate His existence before He can be. He sits in a realm that no one can contend with. He alone is able to declare the words “I AM THE ALPHA AND OMEGA – the beginning and the end”.

Knowing He is everlasting gives me hope because I know that He won’t be outdated. The King who is in charge of our lives can never be overthrown. He cannot die. He can never be voted out of office. He does not expire. He contains within Himself the very cause of time. Isaiah said of His kingdom, there shall be no end! A thousand years is like a day before Him.

No part of history, present or future does he not know. Humans can only view a certain part of history at a time. But God sees everything at once. He sees our yesterday, today and tomorrow at once. How amazing is that?!

So when we are panicking about our tomorrow, when we are anxious about our future and what is going to become of us, He already knows. For me, I would rather depend on someone who is certain about my life than someone who is doing guesswork. How foolish would it be for me to allow someone who doesn’t even have the power over his/her own life to have total control over mine? That is like the blind leading the blind.

But with God, it isn’t so. He sees the world with clarity. There is no guessing with Him. Our situations are not hidden from Him. This is more reason why we should place our hope in God. He has the ability to act in time on our behalf. He sees even the things we can’t see and knows what we don’t and can’t know. Because He is not limited in time and space, He fights a lot of battles for us including the ones we don’t know. My friend, if not for God’s protection over our lives, the enemy would have taken us as preys long time ago. But God chose to be our overseer. He oversees every detail of our lives.

Another beautiful side to this characteristic of God is that there is a mystery to Him. This is what makes Him intriguing.

So no matter what we are going through, we know that if He doesn’t do it, no one can. We are in a safe hand. The hand of God is the safest place we can ever be.