The Different Names of God | El-Elyon 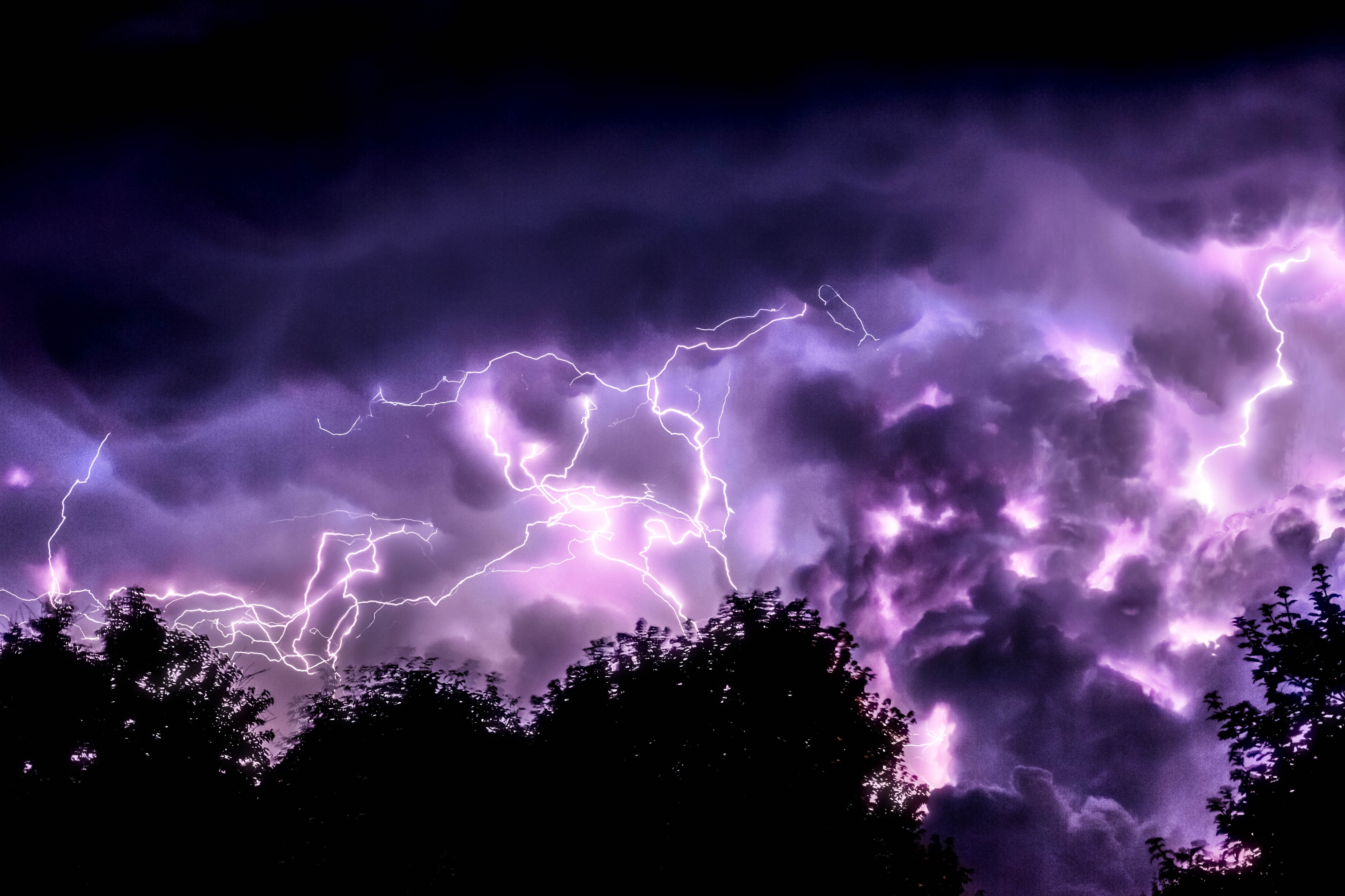 El-Elyon means The Most High God.

In life, we face different high mountains. These mountains appear in various forms. Yours might not be the same as mine but the truth is we all have ours. It gladdens my heart to know that no matter how high the mountains we face are, it can never be as high as our God.

In Genesis 14, Abram faced a matter that troubled his family. News reached him that his nephew Lot was captured due to a war. This wasn’t good news! I can’t even imagine what must have been going through Abram’s mind. The safety of his nephew was not guaranteed. He needed to act and act fast.

In verse 14, Abram mobilized 318 trained men to go into this battle. I love how prepared Abram was. This is a lesson right here! As Christians, we need to stay ready because the enemy can attack us at any time. Imagine what would have happened if Abram didn’t have trained men. We don’t have to be in trouble before we remember to fast and pray. We need to always be equipped with the whole armor of God so we can withstand the devices of the enemy!

Abram won the battle and was able to rescue his nephew because The Most High God was with him. Verses 18-23 show how Melchizedek the priest gave thanks to The Most High God who helped Abram in this battle. Abram tithed because He knew that it wasn’t his strength and the skills of his men that helped him win the battle. It was God. Tithing is a way of acknowledging our source. If you have a question with regards to tithing, please read my post on this topic here.

The king of Sodom wanted Abram to come into a compromise with him after the battle. He wanted Abram to give him back his people who were captured and keep the goods recovered. Abram rejected this offer because he didn’t want God’s glory to be shared.

We need to be careful not to go into negotiations with the devil. It is never a good thing to sit on the negotiating table with our enemies. The moment we strike a deal with something outside God’s will, we are robbing God of His glory!

The battles we face sometimes can be battles of the labels that have been placed on us. Some of us have been called different names. Some say we are underachievers. Some of us have been told we are not pretty. We can’t do well. Some medical terms have been thrown on us. We walk around with negative names tagged to us. These words may have come from specialists. Yes, they have been trained to be able to properly judge who to place these labels on. They come with their high opinions. But they are not The Most High God!

For some of us, it isn’t really what others are saying, it is the voices in our head; what we are telling ourselves. “I am not qualified. I am not good enough. It isn’t people like me they want there. Oh, I can never apply for that because I won’t do well. I can’t! I am not that clever”. Well, that might be what our mind tells us but that isn’t what The Most High says about us. I love this song we sing in church. It says all other gods are works of men. Some of us have made a god out of our situations and labels. We exalt them more than exalt God.

There are different levels in the court of law but the Supreme Court has the power to overrule any decision made by a smaller court.

God is high above our thoughts. High above anything we can ever think of! He is higher than the highest authority that has, is and will ever live or exist. No one is higher than Him. No king is higher than Him. No throne or kingdom is as exalted as His! He gives the final verdict! He is The Most High God! He is coming back to give the final verdict on you and I. Yes! He is coming back to judge the world. When He comes, no man, no court or authority will be able to overrule His decision! No! You won’t be able to get a judge to contend with God on that day! He will speak and that will be the final judgment. I didn’t intend for this post to go this way but I believe God knows why He orchestrated it like it. The Most High God is coming back. Are you ready?