This Pastor Played In The Super Bowl, Now On Front Lines Of Social Change In St. Louis 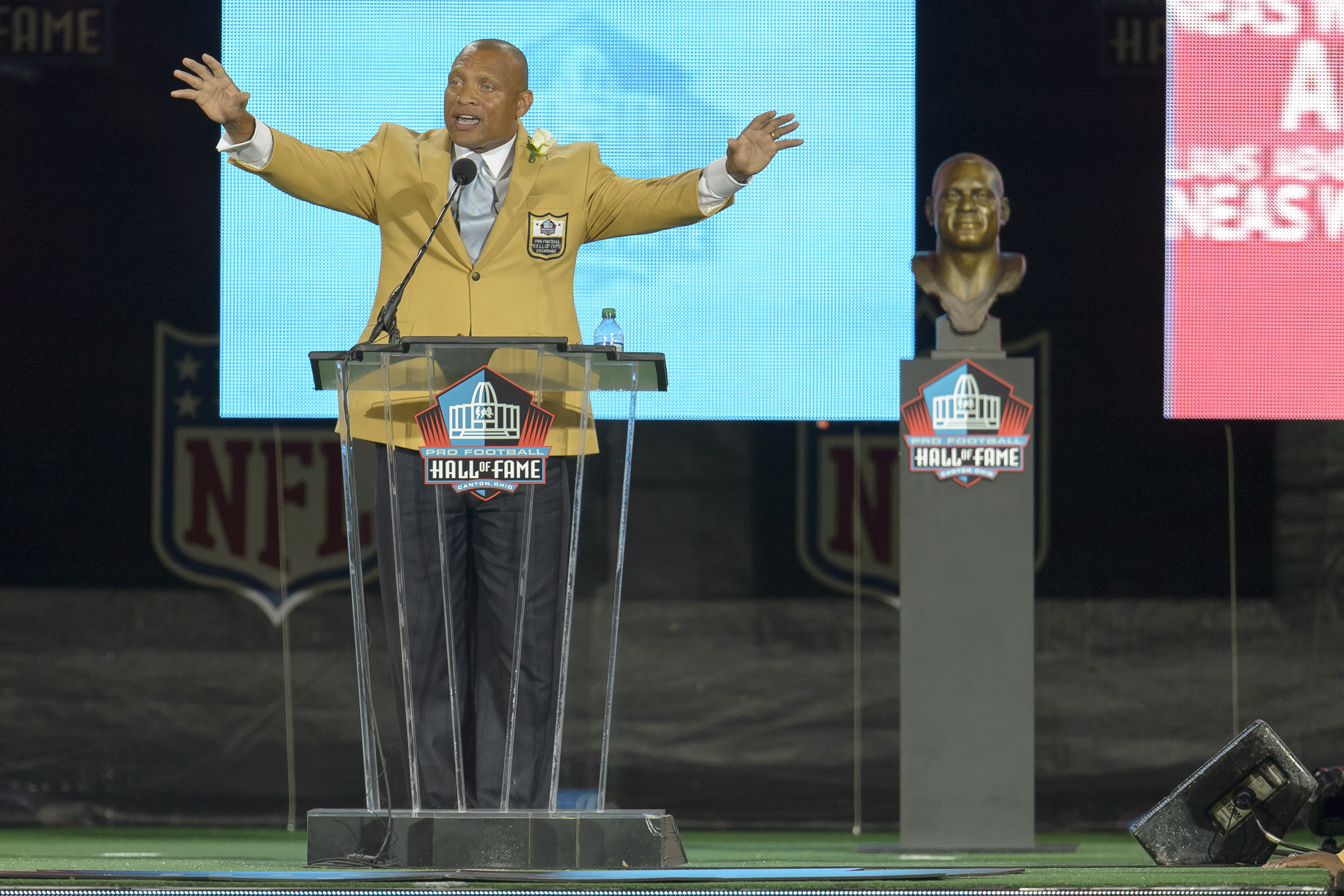 Nearly 20 years ago, Hall of Fame defensive back Aeneas Williams was a part of the St. Louis Rams team battling against the New England Patriots in the Super Bowl.

Now, he is a pastor looking to serve the youth who are reeling from social injustices.

During the Ferguson, Missouri shooting of black unarmed teen Michael Brown at the hands of white cop Darren Wilson much of the nation was unsettled. Ferguson mayor James Knowles III, called on Williams to help.

The retired football player opened a church in the community with his wife called The Spirit Church some years earlier and was a voice that Williams trusted could help amid a sea of protests.

Williams reflected on the impact that he had at the time.

“During the riots and all that, I started talking to young people to find out what the real issues were, to find ways how to serve them,” Williams said in a USA Today report. “When they find out I played for the Rams and I’m a Hall of Famer, that’s the thing that surprised them the most. I usually don’t lead with that.”

The former professional athlete turned preacher continues to do outreach in Ferguson, knocking on doors and sparking conversation about how to reconcile differences in the community.

“It’s better (in Ferguson). Has every issue been resolved? Probably not,” Williams said. “So many people have played a huge role, healing and getting better — far more than we ever did. But it was just a blessing to play a small part in serving the community.”

While many people would place their identity in the fact that they have played in a Super Bowl game, for Williams there is an even greater call on his life.