Gang Members of Coffield Prison Risk Lives To Get Baptized 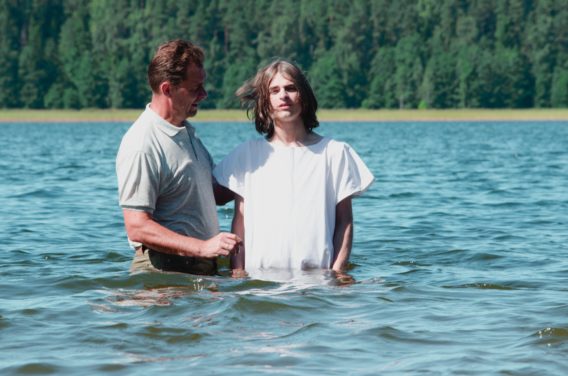 Five inmates of Coffield Prison in Texas risked their lives by getting baptized this past Sunday.

Gateway Church of Dallas opened up a worship facility within the prison so that inmates have the opportunity to worship.

The five inmates that decided to get baptized are apart of rival gangs. Holsinger discussed the bravery of the men in making the decision to follow Christ and be baptized.

“They knew that this decision meant, to some of them, certain death. They walked out past men who, when they were walking back, soaking wet, dripping with water because the decision, were going to mark them for death.”

Because the men were considered dangerous, extra security measures were taken when members of Gateway Church baptized the inmates.

“Five men were escorted into the gymnasium, each one shackled hand and foot and around the waist, and escorted by a guard that would not remove their hands from their arm until they were placed, picked up and put shackled in the water baptism tank” explained Holsinger.

Although these five men are apart of two different gangs, they all made the decision to serve the same God.

The inmates “professed the same Lord and were baptized in the same water and they walked out together in a line,” said Holsinger. “Guards not holding onto their arms anymore because God had done something in their life.”