Do You Know These 10 Historic Black Preachers? 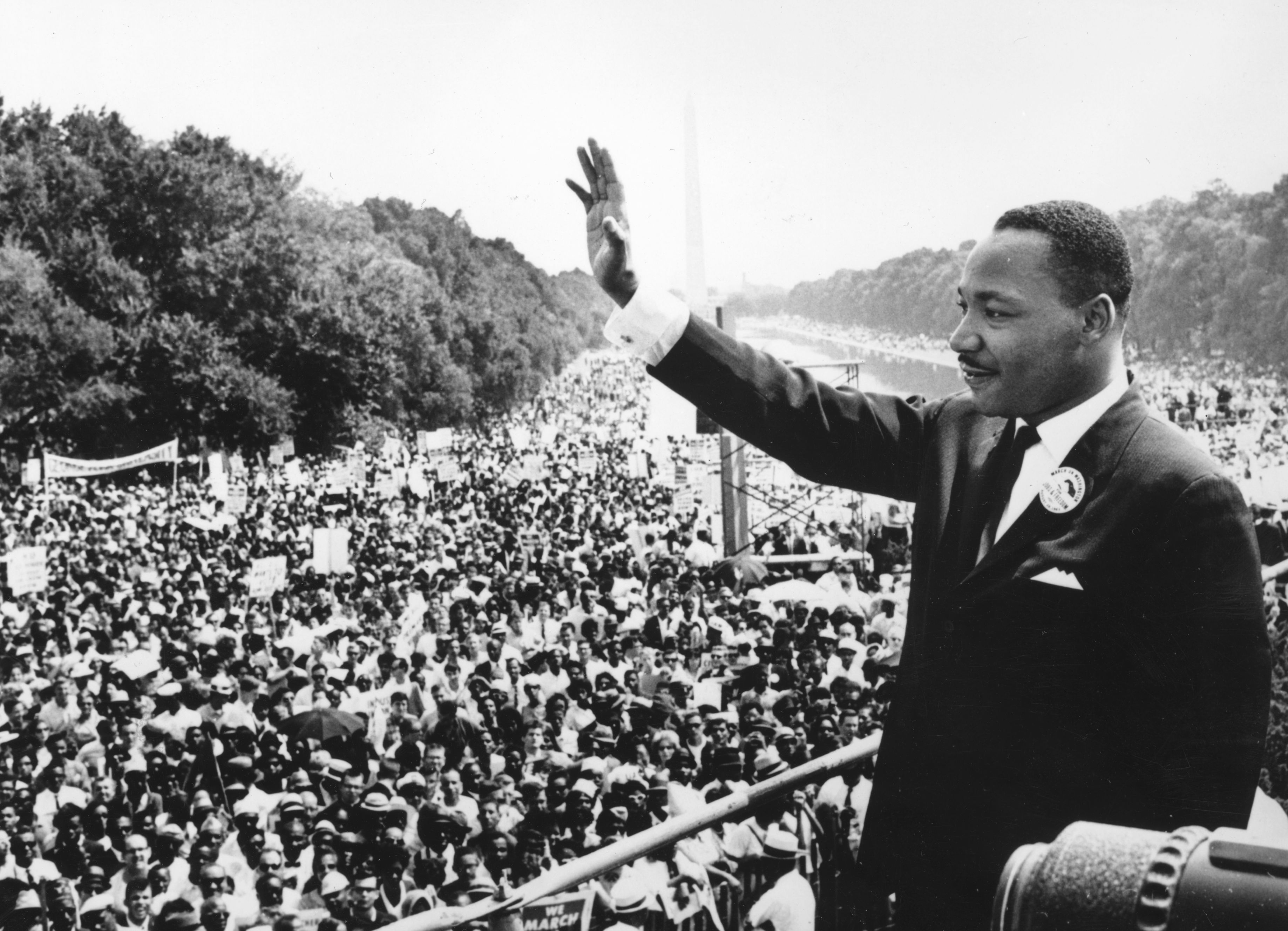 Today starts Black History Month, a celebration of the history and contributions of Black Americans.

Started as a week-long event by historian Carson G. Woodson, he initiated it after realizing that much of black history had been “overlooked, ignored, and even suppressed by the writers of the history textbooks and the teachers who use them.” He chose the second week in February to coincide with the birthdays of Abraham Lincoln and Frederick Douglass.

In honor of Black History Month, Ambo TV wants to highlight ten historic Black clergy members who greatly contributed to not only Black history but American and religious histories as well.

Rev. Dr. Martin Luther King, Jr. spent his life fighting against injustice and racism in order to create what he called the “beloved community.” Founder of the Southern Christian Leadership Council (SCLC), he was a civil rights activist, a religious scholar and author of several books. He is best known for his speech “I Have a Dream,” where he outlined his vision for racial equality in America. His legacy has made him one of a few private citizens to have a national holiday and a monument on the National Mall.

Bishop Vashti Murphy McKenzie has amassed several firsts in her life. In 2000 she became the first woman elected a bishop in the African Methodist Episcopal (AME) Church.  Prior to being elected Bishop, she was the first woman to pastor the Payne Memorial AME Church in Baltimore and in 2005 she served as the first woman titular head of the A.M.E. Church.  In addition to her historical feats, she is an author and scholar.

Born a slave in Feb. 14, 1760, Allen eventually bought his freedom and founded the first Black church in America, the African Methodist Episcopal Church (AME).  When Allen was a slave, he converted to Methodism after hearing a preacher’s anti-slavery sermon.  Once freed, he joined St. George’s Methodist Episcopal church. When he became frustrated with the church’s limitation on blacks and its enforcement of racially segregated pews, Allen staged a walk out. He and the Rev. Absalom Jones later founded the Free African Society, of which the AME church grew out.

In 1977, Anna Pauline (Pauli) Murray became the first Black woman to be ordained as an Episcopal priest.  She was a civil rights activist, a woman’s rights activist, author, and lawyer.  A graduate of Howard University School of Law, she graduated first in her class.  She would go on to become the first Black person to receive a Doctor of Juridical Science degree from Yale Law School, after being denied admission to Harvard because of her gender.  Her work in civil rights law was crucial to the movement.  Thurgood Marshall, a civil rights lawyer and later Justice on the U.S. Supreme Court, called Murry’s book States’ Laws on Race and Color, the “bible” of the civil rights movement.

Easily an unsung hero of the civil rights movement, the Rev. Fred Shuttlesworth founded the Alabama Christian Movement for Human Rights to challenge segregation laws.  Working alongside other civil rights leaders like Dr. King and Ralph Abernathy, he fearlessly advocated for justice and racial equality. His home was bombed and he was beaten so badly that he was hospitalized. But he remained persistent.  His activism helped propel the movement forward.

In 1985 Rev. Dr. Kelly Brown Douglas, a native of Dayton, Ohio, was ordained at St. Margaret’s Episcopal Church.  She was the first black woman to be ordained an Episcopal priest in the Southern Ohio Diocese, and amongst the first ten to be ordained nationwide.  A renowned religious leader and scholar, particularly in womanist theology, she currently serves as the inaugural Dean of Episcopal Divinity School at Union Theological Seminary.

Rev. Ralph Abernathy was a civil rights leader who co-founded the SCLC alongside Dr. King.  He also mentored and was a close companion to King.  After King’s assassination, Abernathy served as president of SCLC and continued his work and legacy.  In Abernathy’s later years, he became less involved in activism to focus on ministry.

Scholar and theologian Rev. Dr. Jacquelyn Grant was one of three founders of Womanist Theology and Ethics.  She earned her Ph.D. from Union Theological Seminary in Systematic Theology, becoming the first Black woman to do so.  After receiving her doctorate, she worked in the Women’s Studies Program at Harvard Divinity School.  Her work led to the creation of the Woman Studies in Religion Program. She also founded the Center for Black Women in Church and Society at Interdenominational Theological Center.  Ordained in the AME Church, she remains active both nationally and internationally.

The Honorable Andrew Young remains a civil rights leader, humanitarian and was a former member of the U.S. House of Representatives. A graduate of Hartford Theological Seminary, he served as a pastor in the United Church of Christ (UCC). He worked with Dr. King in the SCLC and played a role in negotiating important civil rights agreements, like the desegregation of Birmingham.  Later, Young became more involved in politics, serving as a member of the U.S. House of Representative, Ambassador to the United Nations, and Mayor of Atlanta.

Barbara Clementine Harris is the first woman ever to serve as a bishop in an Anglican church anywhere in the world. In 1989 she became an assistant bishop of the Episcopal Diocese of Massachusetts, ushering her into this historic role. Prior to joining the ministry in 1979, she was a corporate public relations executive in Philadelphia.  She served as a parish pastor and prison chaplain in Pennsylvania from 1980 to 1984.