Ciara Says This Is The Foundation Of Marriage To Russell Wilson 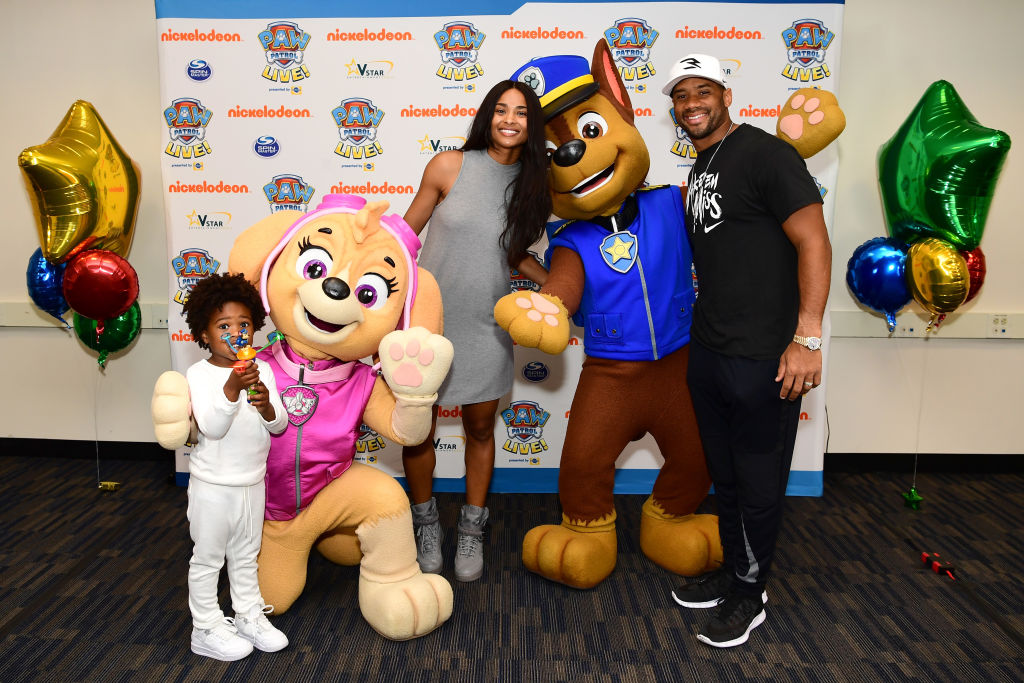 If it wasn’t for God, Ciara would not be with Russell Wilson.

While at the recent 2019 MAKERS conference, the 33-year-old R&B mogul shared how she and her NFL player husband are equally yoked.

“It is a blessing that we both share the same vision and we really do believe that you gotta have God at the foundation,” she said in a Yahoo report. “We both know that if it wasn’t for Him we wouldn’t be in the positions that we’re in, we wouldn’t have the blessings that we have. And so it all comes back to that.”

Ciara and Russell were married in 2016 and co-parent two children, one from Ciara’s previous relationship. Before they met, Ciara recalled praying for a man of God.

“I remember telling my friend the kind of guy I wanted: a God-fearing man with a very fun spirit who loves kids and would really, truly care for me,” Ciara previously told Essence Magazine as the May 2016 CoverGirl. “I was very specific because I do believe you can have it all.”

The couple has been vocal about their journey in faith together. One year before they were married, Russell had a transparent conversation with Pastor Miles McPherson’s The Rock Church in San Diego, California about how they were anointed and led by God to be abstinent.

“I asked her ‘What would you do if we took all that other stuff off the table and did it Jesus’ way, no sex? … I knew God had brought me into her life to bless her and for her to bless me, and to bless so many people with the impact that she has and I have,” Wilson told McPherson. “We’re not going to be perfect, by any means. But He’s anointed both of us and He’s calling for us to do something special.”