This 23 Y.O. Preacher Reveals How He Overcame Life Struggles On Path To Ministry 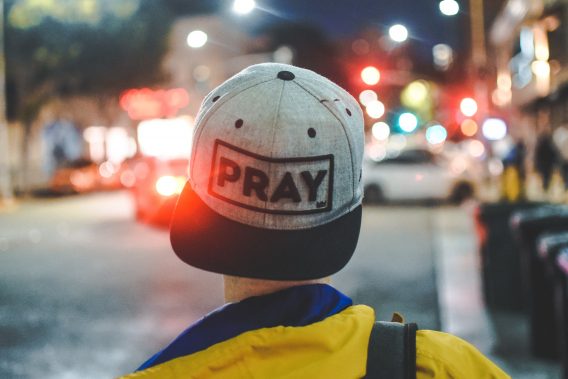 One 23-year-old preacher is revealing how he was able to turn the tough times in his life around by turning to God.

Rodney Upshaw was ordained at only 20 years old and works with a number of ministries at Mount Calvary Missionary Baptist Church in Miami, Fla while also serving as a chaplain and funeral attendant at Richardson Mortuary. Before he was able to inspire others with the word of God, the millennial preacher told The Miami Times about the difficulties in his own upbringing that God brought him through.

“My family had their trials and ups and downs, but I’ve always known what prayer was and that prayer does change things. … Prayer has really gotten me through a lot of difficult and dark times in my life and … my relationship grew with Christ,” he said. “I always knew that God hears me and that He knows about what I’m going through.”

One of those difficult moments happened when Upshaw was diagnosed with Rhabdomyolysis at the age of 19. The disease causes the muscle tissue to break down in a way that becomes damaging to the kidneys.

However, Upshaw witnessed the power of God heal him from the disease.

“I was very sick and very fatigued all the time. I had to throw my hands up and just say, ‘God I’m really depending on you’ and God healed my body,” he revealed. “That’s how I know beyond a shadow of a doubt that no one can tell me anything about God. When I prayed that prayer in faith and believed it before I even said amen, my body was healed and that’s how I know that God is real.”

Still, Upshaw is not so far removed from his generation that he doesn’t understand the struggles that they endure. Now, he hopes to be a voice for those who lack guidance.

“Nothing makes my heart hurt more than when I see young men and women my age dying senselessly and becoming victims of the streets. When I see young men who had such bright futures, but they were just lost because they didn’t really have any true guidance and nobody really wanted to listen to them because his talk was different or he didn’t think the way you thought, it just blows my mind,” he said. “Sometimes I believe that the older generation overlooks the way that millennials feel, negating the fact that we grew up in a different time frame, a different generation.”