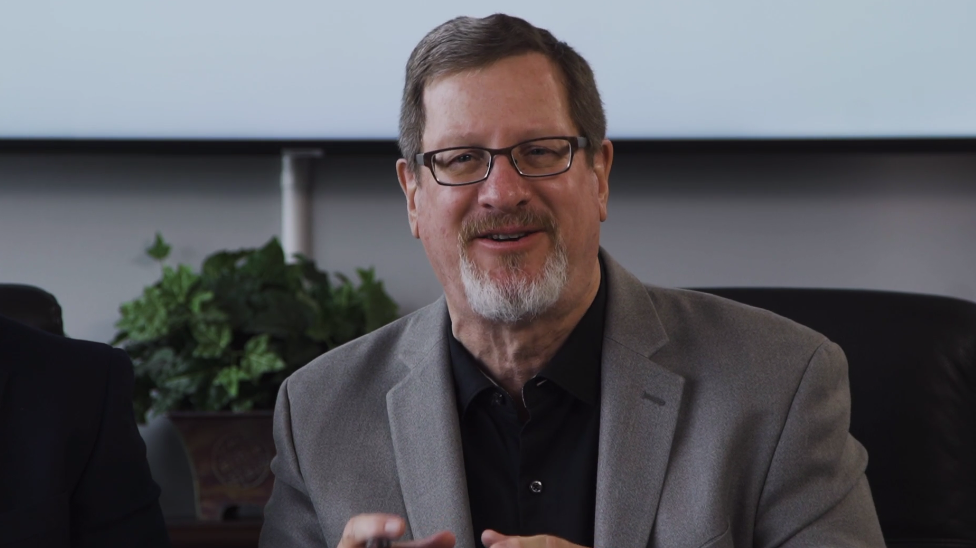 Unsure of what it could be, some of his followers shared their excitement over the possibilities.

Finally, the time came and Strobel revealed that he is teaming up with Colorado Christian University to launch the Lee Strobel Center for Evangelism and Applied Apologetics, an unprecedented new center created to “[fuel] a spiritual renewal in America.”

The announcement was coupled with a video that included Strobel, his long-time ministry associate Mark Mittelberg, and CCU president Don Sweeting.

“We’re focusing on what we’re calling ‘applied apologetics,’ which means we’re going to equip Christians who will be actively engaged in the marketplace of ideas – in local churches and communities, in the media, in the entertainment world, on the Internet, and throughout popular culture,” Strobel commented in an official statement.

The word “apologetics” comes from a Greek word in the Bible that means to defend the faith. Notable apologists include writers like C.S. Lewis, Saint Augustine, and Ravi Zacharias. Strobel has joined that list as well, although his inclusion seemed unlikely at one point.

Once an atheist, he has become one of the most popular Evangelical apologists today after writing his bestselling book The Case For Faith. The book was the result of him setting out to disprove the existence of God, but reaching the opposite conclusion.  He has since authored more forty books and curricula that have sold more than 14 million copies.

Now, he has taken his love of apologetics and teaching and created a center that will enable future generations of Christians to competently defend their faith.  The center’s aim is not to create aloof religious scholars but to mold local Christian leaders and churches.

“We’re not talking about creating ivory tower scholars,” Strobel said in the announcement video. “We’re talking about creating people who are winsome in sharing their faith but who are equipped to be able to defend it in an increasingly skeptical world…Who knows, maybe this might be the epicenter of revival in America. That’s our prayer, and that’s our hope.”

For more information, you can visit ccu.edu/strobelcenter.