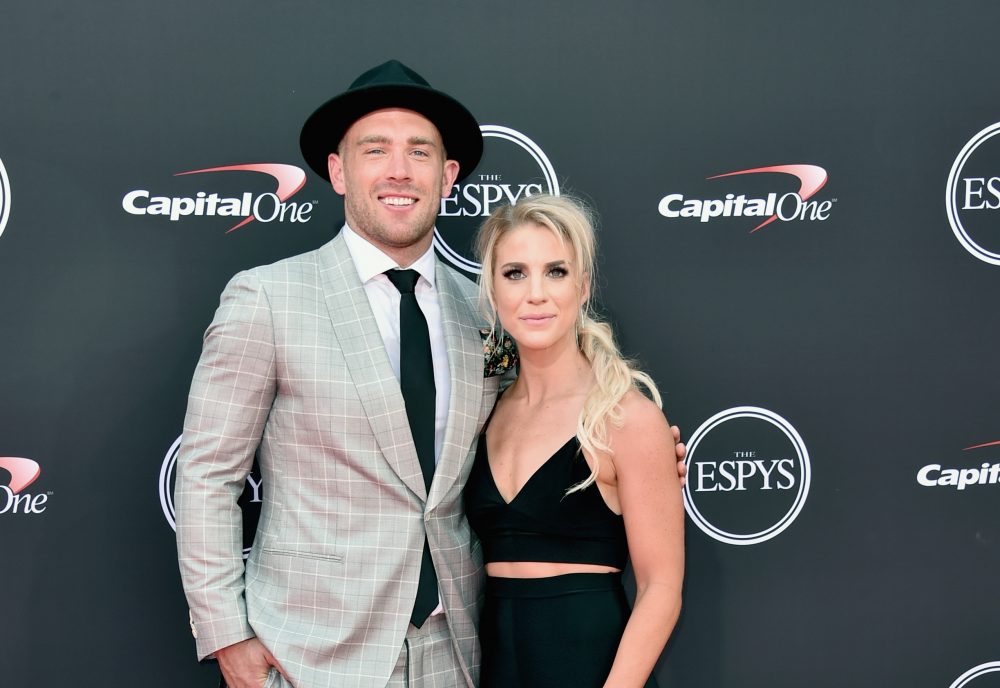 Apart from each other, Zach Ertz and Julie Ertz have won NFL and soccer championships respectively. Together, the powerhouse couple successfully launched their Christ centered charity with an event that raised thousands to empower kids through faith.

“Due to the unbelievable generosity from those in attendance and those out there who contributed to the @ertzfamilyfoundation launch event, we are excited to announce that we have raised well over $200,000,” the charity tweeted Tuesday.

The charity ended the tweet with Matthew 22:39 which says, “you shall love your neighbor as yourself.”

Giving back has always been important to @julieertz and @zachertz. As they embark on the journey of creating a successful foundation, they hope to continue to help transform lives through faith, hope and love.

The foundation revealed how important faith is to the organization’s founders and revealed how the Ertz family’s first event started with prayer.

“Faith is an important part of @ZERTZ_86 and @julieertz lives,” a tweet from the foundation reads. “They appreciate Pastor Kyle of the Connect Church for starting dinner with prayer.”