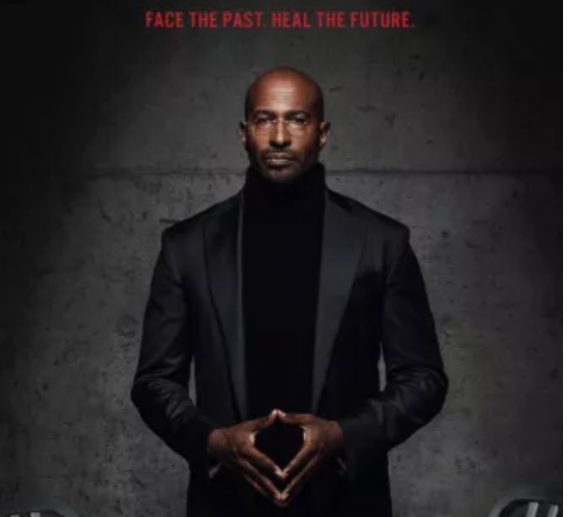 In a world where people are constantly battling over their differences, CNN commentator Van Jones is offering a remedy.

Jones isn’t just a talking head on the political news network. He has also spent half of his life working in and out of prisons as an attorney, activist, and advocate.

Now, he’s bringing a new series to CNN called “The Redemption Project With Van Jones,” which unites criminals with victims and those impacted by their crimes. Jones sat down with Ambo TV this week to discuss his motivation for bringing the series to life along with how faith played a part in it.

The commentator insisted that there are no scripted moments in the series. Every person that was filmed for the show was seeking healing.

“There’s not a single word spoken in this entire thing that’s not an authentic word spoken from somebody who’s trying to find their way to some kind of healing,” Jones told Ambo. “It’s a very different kind of show and I feel like 8 out of the 10 people in the show express some kind of faith either before, during or after; because that’s the kind of people who would be willing to try something like this.”

Cameras will give CNN viewers a glimpse into the first meeting between criminals, victims and their families. While there will be plenty of touching tales about healing and redemption featured in the eight-part series, every moment won’t be a happy one.

“We film them talking face-to-face for the first time and it’s just a beautiful thing,” he said. “It’s a lot of heartbreak in it.”

Each episode will take viewers on an emotional rollercoaster, but Jones says the experience has also helped participants come to a healing place.

“Two of the eight episodes the surviving parents could not get to a warm and fuzzy place with the person that hurt their child. But they still got some healing because they got the information they hadn’t had,” he said. “They got questions answered that they had been suffering with for a long time. Three of the eight actually got to a point where they successfully get the person out of prison. So you literally have a full range of human reaction and human emotion.”

“The Redemption Project with Van Jones” premieres on CNN this Sunday at 9 p.m.