This Is How Lecrae Handles Being A Role Model 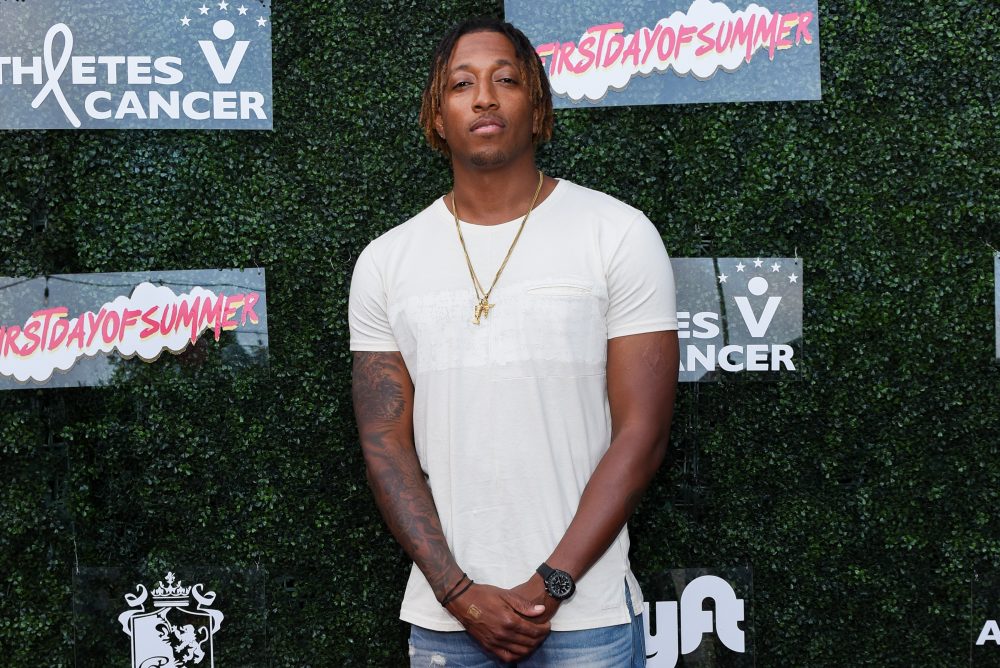 Lecrae has reached the ears of countless people with his music but he considers the ability to reach children in Atlanta a gift from God.

The rapper who came onto the scene in the Christian Hip Hop industry has realized that he has become a role model to children and took that role even more seriously when he partnered with the Peace Preparatory Academy in Atlanta a few years ago.

“When I got to Atlanta, I wanted to continue that process and do that in the lives of other people. Peace Preparatory Academy was a gift from God,” he told Complex recently.

The academy does more than just educate children. It gives Lecrae the opportunity it to get involved in various aspects of their lives which helps their overall growth.

“It’s not just about educating the mind. It’s about wrapping your arms around [students] emotionally, socially, spiritually, intellectually…,” he said. “Getting involved in the family life, and just making sure that these kids have an environment where they can thrive. That’s really what Peace aims to do, and has been doing for the last few years.”

For Lecrae, it is important to guide the youth in the community.

“I don’t think you can understand your purpose or what you’re here for without guidance, without community, without people around you to tell you what your potential is and to help you maximize that,” the rapper said.

Lecrae has grown a lot in the public eye under some scrutiny. In a previous interview with Billboard, he spoke about being at a point where he’s focused more on pleasing God than people.

“Truthfully, I’m at a point now where I’m not even worried about what people think I should be saying or doing. They don’t tuck my kids in at night,” he said. “They can’t answer to God for me. I’ve got to be who God created Lecrae to be.”