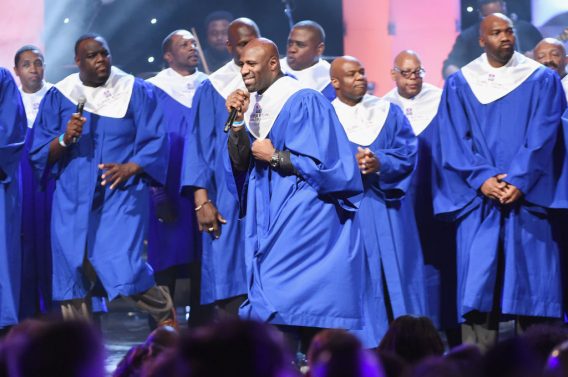 Marketing executive Melanie Few’s vision created the Super Bowl Gospel Celebration 20 years ago. Now, she is explaining how her faith has helped her maintain the event that fuses football with her Christian roots.

The Atlanta, Ga. native started the event in 1998, which shares testimonies from football players and gospel music. A group of NFL players who like to sing has also formed a choir that performs at the annual event. In an interview for The Undefeated, Few explained why she chose to fuse faith and football.

Few is a member of the New Hope African Methodist Episcopal Church in Atlanta and says she would not be able to produce the show each year if it were not for, ”a rock-steady and rock-solid relationship with God.”