Exclusive: Jefferson Bethke Calls Us to Resist in New Book “To Hell With the Hustle” | Ambo TV
Featured Posts

Exclusive: Jefferson Bethke Calls Us to Resist in New Book “To Hell With the Hustle” 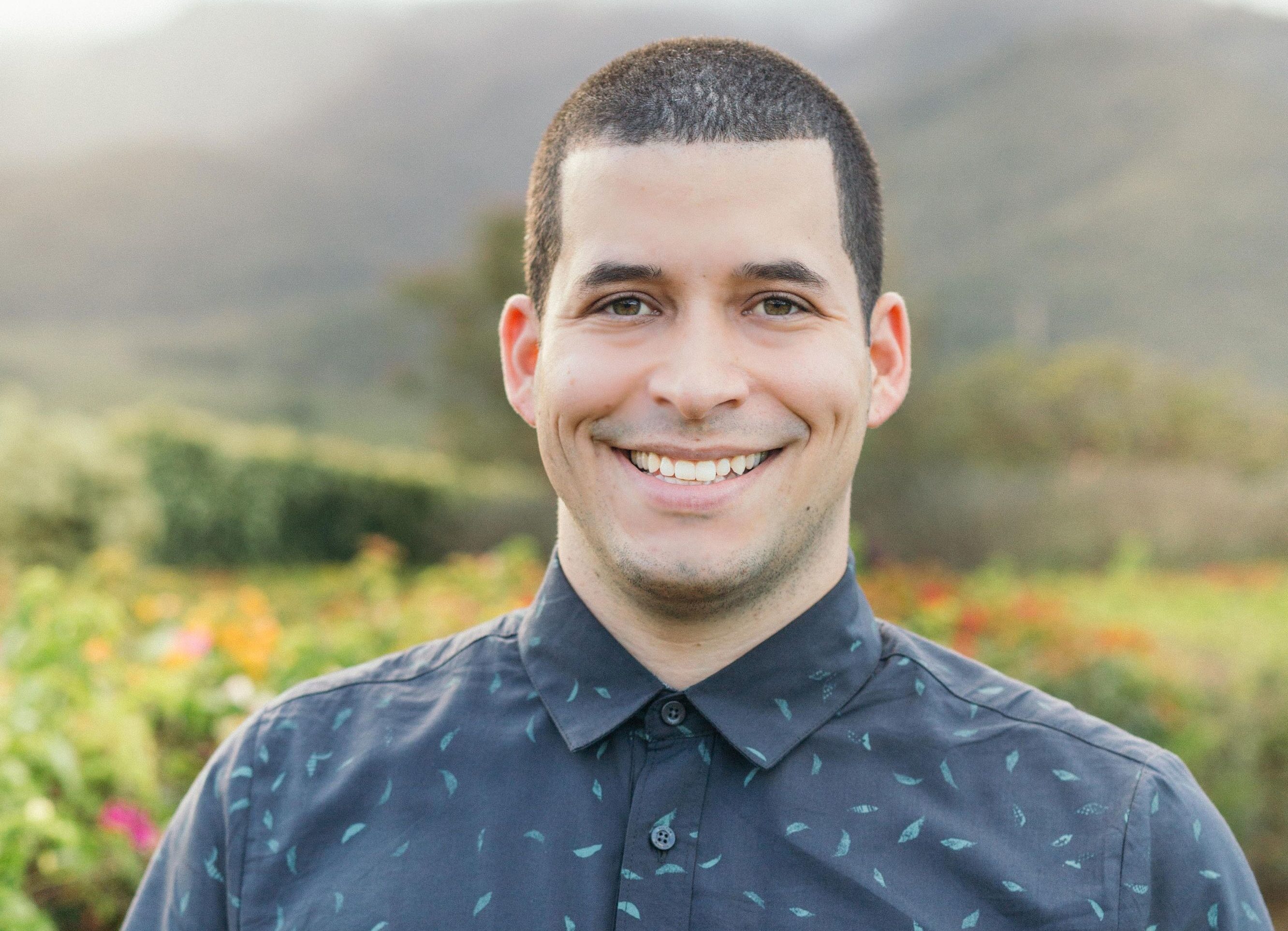 It is no secret that our society has developed an unhealthy relationship with work. “No days off” has become the mantra of a fast-paced generation whose identity is inextricably tied into achieving an elusive notion of success. We have lost the practice of Sabbath and are paying greatly for it.

Bestselling author and influencer Jefferson Bethke is seeking to disrupt this cultural trend in his new book To Hell With the Hustle: Reclaiming Your Life in an Overworked, Overspent, and Over Connected World, which is available today. The book urges readers to resist the pressure of modern society to always be on the go, and beckons us to reclaim our relationship with work.

Bethke recently sat down with Ambo TV to discuss how his new book helps readers refocus their lives. He suggested that they first go back to the book of Genesis in order to get a proper understanding of their identity as image-bearers of God.

“To understand your image bearerness you have to go to where that is written. That’s in Genesis,” Bethke told Ambo TV. “Understanding– what did God create us to do? He created us to be a divine reflection out into creation of his goodness…And then to steward the earth and the garden back towards us. Create something beautiful out of it and then offer it back to him–[as a] reflection of worship.”

This connection between worship and work is central to Bethke’s book. We are becoming what we worship, he suggests. When God is the focus of our worship, we properly reflect God’s image of goodness and blessing in the earth.

However, when hustle, phones, achieving and time become the source of our worship, the results are startling.

“It’s not a coincidence anxiety and depression are skyrocketed more than anywhere than all of human history because I believe we worship the measuring, the scheduling and the minuteness of time. And so we’re literally becoming that,” Bethke opined. “Our hearts are basically clocks. Tick, tick, tick. And that’s the sound of anxiety.”

To Hell with the Hustle desires to quiet that clock not only be calling us to resist, but also by providing a manual on how to do so. One important tool Bethke offers to readers is the art of practicing silence.

Surprisingly, it is the beloved Fred Rogers of Mister Rogers’ Neighborhood who is Bethke’s inspiration in this area. He believes Rogers was one of the biggest rebels who resisted the hustle by practicing intentional silence.

Rogers had a daily practice of starting every meeting with sixty seconds of silence.  He did so for over 50 years in every meeting he led no matter whether it was with the crew members of his famous show or a speech before the president and other political leaders in the White House.

“Mister Rogers is the perfect example of someone in the resistance,” Bethke stated with admiration. “Meaning–it’s actually very difficult to live in a way, in this culture, where you are just doing like amazing, faithful, slow, incredible work that deeply resists and butts up against everything that our culture values…There’s something about this ability to live singularly against culture that I think was really powerful.”

The New York Times bestseller is not suggesting that we must never have periods where we work long hours and miss sleep. However, he cautions that life is a marathon, with moments of sprints that are seasonal, not constant. He suggests that the key is to recover the idea of being faithful in the process, and not become consumed with rushing to see results.

“We need to recover the idea of faithfulness…There’s something inherently blessed about every act you’re doing in the day if you’re doing [it] unto the Lord,” said Bethke. “And we don’t tend to believe that. We tend to only believe that results are scared. Results are holy. Results are the things worth celebrating. When God just doesn’t seem to care about that in scripture. He seems to very much care about you during the process.”

For the social media influencer, part of God’s process is acknowledging the cyclical nature of life, which involves a work-rest rhythm.

“God create the universe to have a design of a work-rest rhythm. So work is beautiful…but yet we also need to rest,” shared Bethke. “There is something about that that produces faithfulness, and less anxiety and all these different things.”

Click on the video below to watch Bethke’s entire interview with Ambo TV.