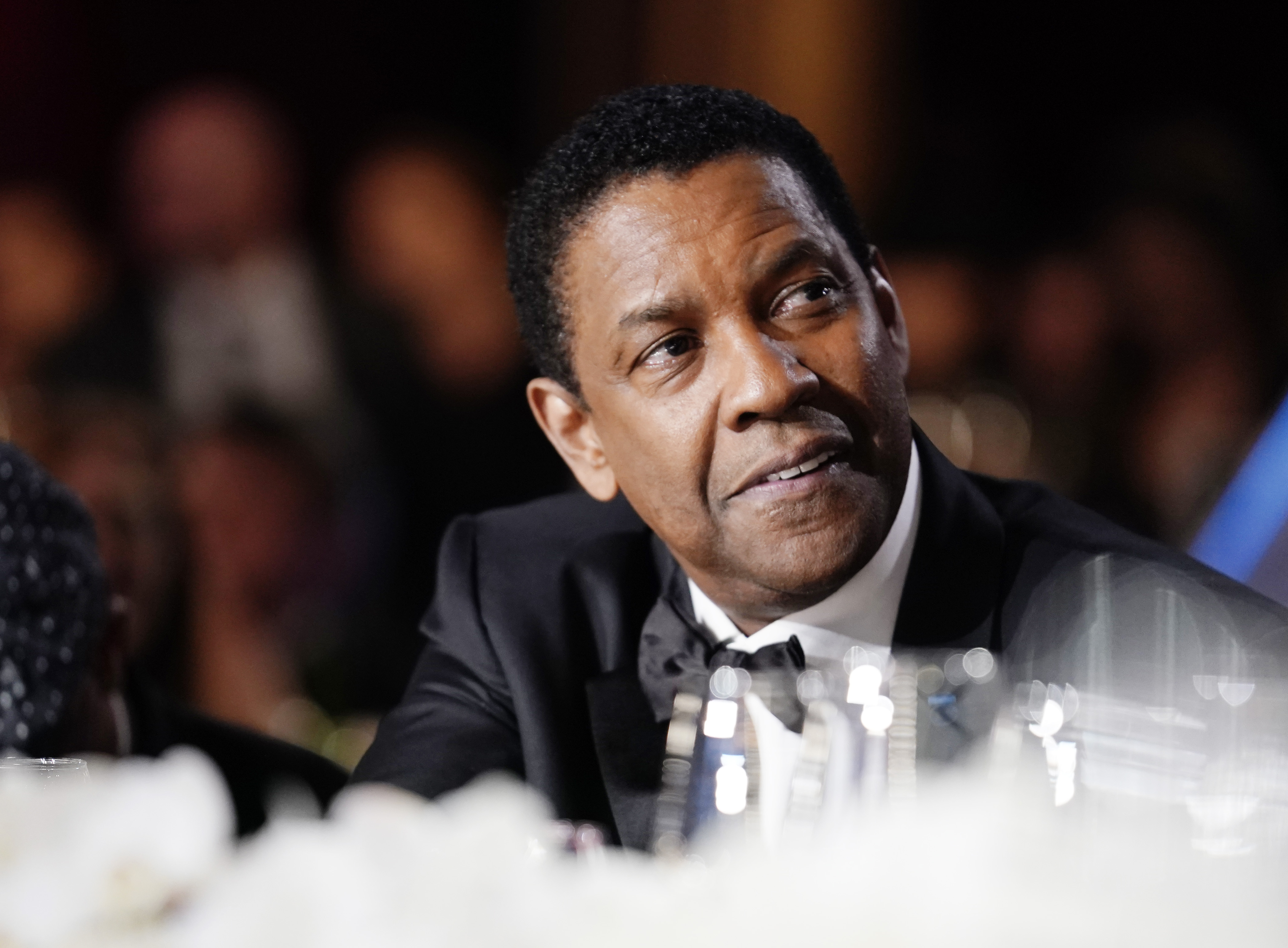 The interview was very candid and invited the world into seeing the personal, authentic side of Washington as opposed to the characters he portrays in his films. Pastor Bernard began by inquiring how Washington prepared for his role as Malcolm X.

Washington explained that it took one to two years to learn how to become Malcolm X. He explained that he was not solely focused on the historical perspective but he was working inside out.

“My concern was the inside, making sure I had the right spirit, that I was going to be about God’s business, not just Malcolm X’s business, ” Washington shared.

Washington is known for taking roles that are revolutionary, yet he is also not afraid to highlight his faith and who he believes in with every role. In preparing for the role of Malcolm X, since it was so to him, Washington spent a lot of time getting to know and understand Malcolm in order to fully portray the historic figure in a way devoid of religious bias.

As the conversation moved forward it led to a discussion on a plethora of other topics like fatherhood, coming of age, and differences between protesting in the 1960s versus 2020.

As he shared his testimony, Washington touched on his experience of being filled with the Holy Ghost. He admits that after he was filled it scared him. While he acknowledged the experience and it accepted it, he was not prepared to live the way he was “supposed” to live yet. He wanted to “party” as normal young people do when they are young.

To be sure, many believers watching the interview found Washington’s struggle relatable. The journey to finding one’s identity in Christ versus identity within themselves looks different for everyone.